Skip to content
Previous Next
Swimmers Deserve Much, Much Better In The Open Water 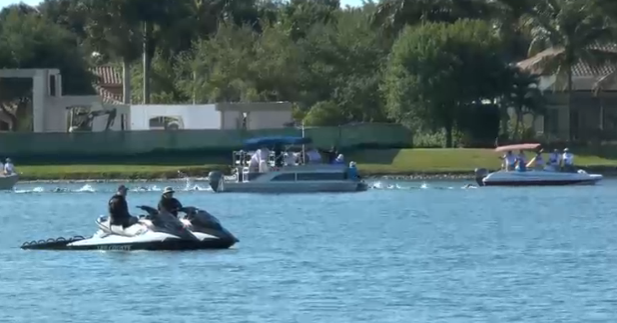 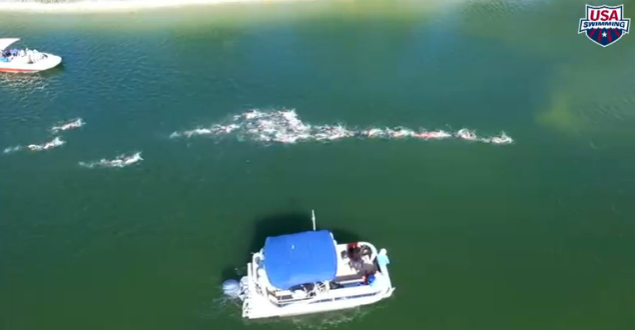 Images produced by Chris Lundie of Take It Live Productions.

Officiating in open water swimming is crucial to who ultimately stands on the podium. FINA selects the referees who officiate at its World Championships and at the Olympic Games.

Unlike pool swimming and similar to water polo, physicality is an accepted, inevitable and inherent part of the sport. There are two primary rules that have an essential impact on who receives the gold, silver and bronze medals: the unsportsmanlike conduct rule and the impeding rule.

The impeding rule is more difficult for a referee to call. This is when a swimmer locks arms with another swimmer, pulls on the ankles of a competitor (ziplining), or pushes a competitor off their intended line or in towards a turn buoy.

But there are two more important concepts that makes these rules difficult for referees to call: intention and consequences. 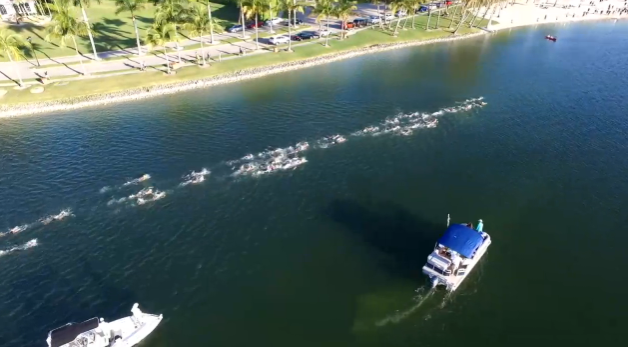 There are two fundamental problems with the ruling of intention:

(1) how does a referee know the actual intention of an athlete?

(2) the consequences are the same to a victim of an intentional or unintentional kick, elbow, pulling or impeding. That is, races are lost and medal positions can change when the victim is kicked, elbowed, pulled back or impeded whether or not the instigator purposefully intended to do so – or unintentionally did so.

As the sport exists today, it is the referee’s authority to decide whether the actions of the instigator are intentional or not. This is arguably an extremely difficult call to make. How realistically can a referee know that an athlete has a certain intention or not?

Because these infractions – intentional or not – occur instantaneously while the swimmers are racing in large packs or swimming around a turn buoy, they are not always seen by the referee. And sometimes, these acts of physicality are simply ignored – purposefully – by the referees. 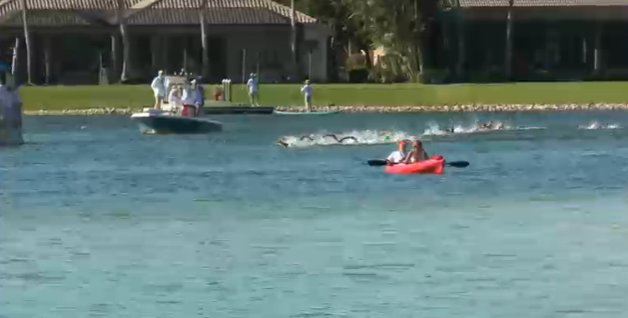 Like water polo, diving and synchronized swimming, open water swimming referees can have a direct impact on who stands on the medal podium by the calls they make and do not make. Essentially, the gold, silver and bronze medals can be traced back to whether or not a referee makes a call – or not – in the critical seconds after acts of physicality occur in national and international competitions.

But, with the exception of the emerging use of drone cameras, there are no perspectives or replays of these acts of physicality. FINA does not allow videos of specific acts of physicality or controversial calls or non-calls to be posted publicly.

The officiating uproar in the diving, synchronized swimming and water polo communities ultimately and rightly led to rules being more well-defined and tightened up and referee conduct reviews established and made objectively fair – at least as much as humanly possible. But the open water swimming community has not followed – and we believe it is high time that FINA and other governing bodies immediately do so. Why put off a complete review of officiating? If nothing is wrong, then the rules can stay the same. If something is wrong, as we believe, then the sport can be improved.

We strongly believe that the athletes deserve their sport to be officiated in a fair and objective manner – and the ruling elites have an obligation to institute these long-overdue changes.

We told Alex Meyer and Fran Crippen of these fundamental issues with FINA officiating years ago. It was and remains an unresolved – and never publicly discussed – issue among the FINA family. How and why referees are selected to officiate at FINA open water swimming events is up to the FINA Commission, a select group of inside TOWSC (Technical Open Water Swimming Committee) members.

Some referees simply do not make calls that other third-party referees would immediately call. Some referees simply “swallow their whistle” when a foul is committed by a swimmer from a friendly country. This gives distinct disadvantages to athletes from certain countries. We have witnessed referees who will not make calls or even give warning whistles to swimmers from their region of the world. Similar to diving or synchronized referees who gave high scores to athletes from favored nations, or made questionable calls or non-calls in water polo games, there are some open water swimming referees who will not call rule infractions.

These officials unfairly hurt the victims of rule infractions and cause great angst among the athletes, especially those athletes whose personalities dictate that they play fair and by the rules.

Why does this situation exist? There are three reasons:

(4) there are no consequences to referees who do NOT make the correct calls during the race.

Essentially, if a referee makes a controversial call, then the referee may be called to the table behind closed doors – or simply not asked to referee a major competition again. His or her actions can have a direct impact on whether they are offered additional officiating assignments at World Championships and Olympics.

The athletes have always known about this uniquely unregulated part of officiating in the open water swimming world. FINA and TOWSC members may disagree, but the athletes know.

The art, rules and oversight of officiating should be elevated professionally in order to improve the sport of open water swimming. The timing is right. The sport deserves this. The athletes deserve this. 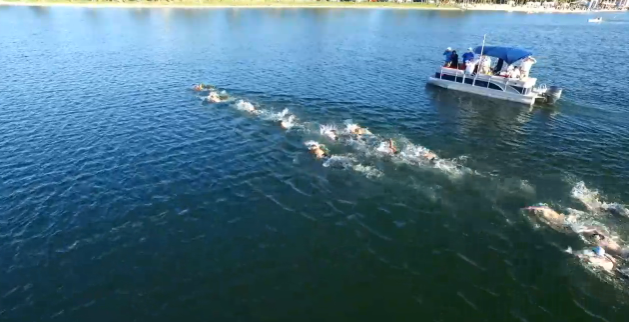 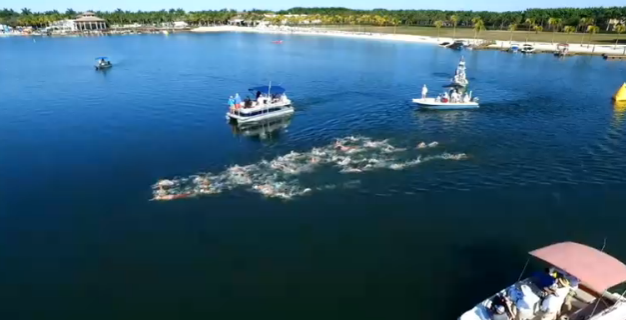 Images produced by Chris Lundie of Take It Live Productions.