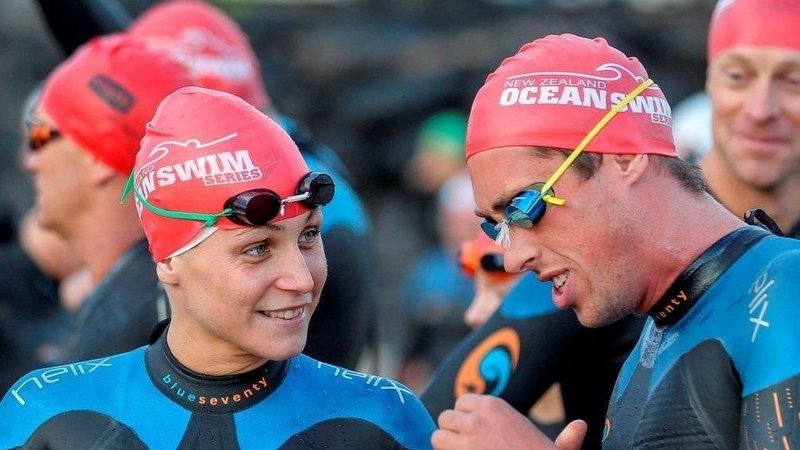 Over 3,000 signatories know the unexpected is expected in the open water.

No one expected South African Natalie du Toit to qualify for the 2008 Olympic 10K Marathon Swim final…with only one leg.

No one believed Maarten van der Weijden to win the 2012 Olympic 10K Marathon Swim…after coming back from leukemia.

Things happen in the open water that cannot be accurately predicted.

But the drive behind competitive open water swimmers is intense. For that reason, among others, many in the open water swimming community believe that Kane Radford and Charlotte Webby are legitimately qualified representatives of New Zealand for the 2016 Olympic 10K Marathon Swim final – and can be competitive in the Olympic 10K Marathon Swim finals in Copacabana Beach at the 2016 Rio Olympic Games.

But Swimming New Zealand believes otherwise and did not nominate the pair for its Olympic team.

A social media campaign was launched to get voices of the open water swimming community widely heard. “Let’s get Kane Radford and Charlotte Webby selected for Rio 2016. Please sign a petition to support Kane and Charlotte [who are] two fantastic athletes that deserve an opportunity to represent New Zealand at Rio in the 10k Open Water.”

A Facebook page is here. “The water could potentially be rough because of wind and waves; a handful of swimmers could push the pace very fast in the beginning; the pre-race favorites could get tangled up or yellow-carded in the first half of the race,” predicted Steven Munatones. “All of these things – and many other unexpected but possible factors – can elevate the chances of any swimmer in the pack of 25 – to a top 16 or a top 8 or even to a medal position.”