Skip to content
Previous Next
Sally Anne Minty-Gravett, Member of the British Empire 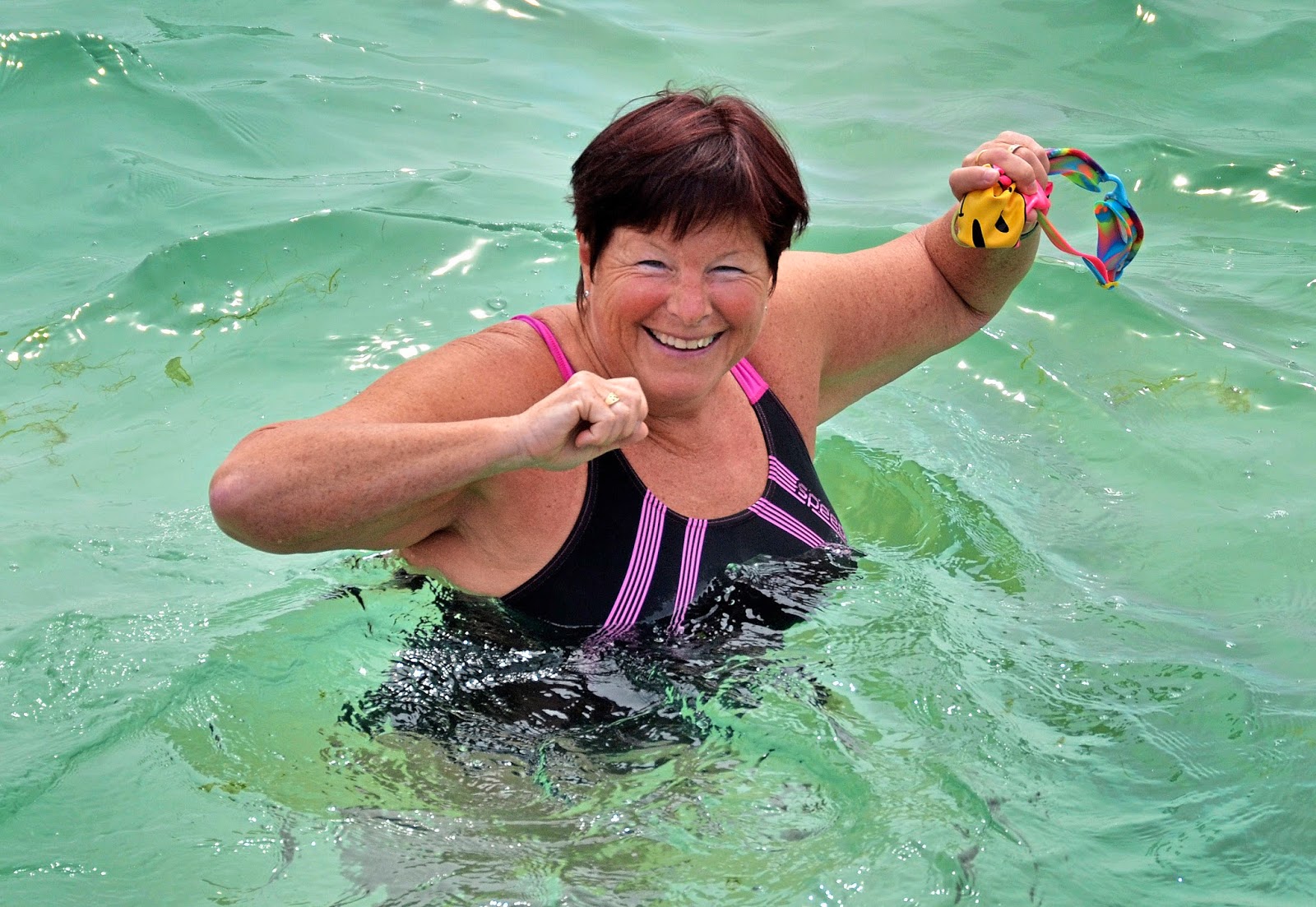 Her Majesty Queen Elizabeth II has bestowed the honour of ‘Member of the British Empire’ to Sally Anne Minty-Gravett for her services to swimming following her 27 years as President of The Jersey Long Distance Swimming Club.

“Sally has been a truly inspirational person for many years with multiple crossings of the English Channel besides many other long distance open water courses worldwide during her 50 years of competition.

Sally has also spent many thousands of hours teaching and coaching others to attain their own personal goals.”

Member of the Order of the British Empire (MBE) is awarded for a significant achievement or outstanding service to the community. An MBE is also awarded for local ‘hands-on’ service which stands out as an example to other people.