Skip to content
Charlotte Brynn Swims With A Spirit In Mind 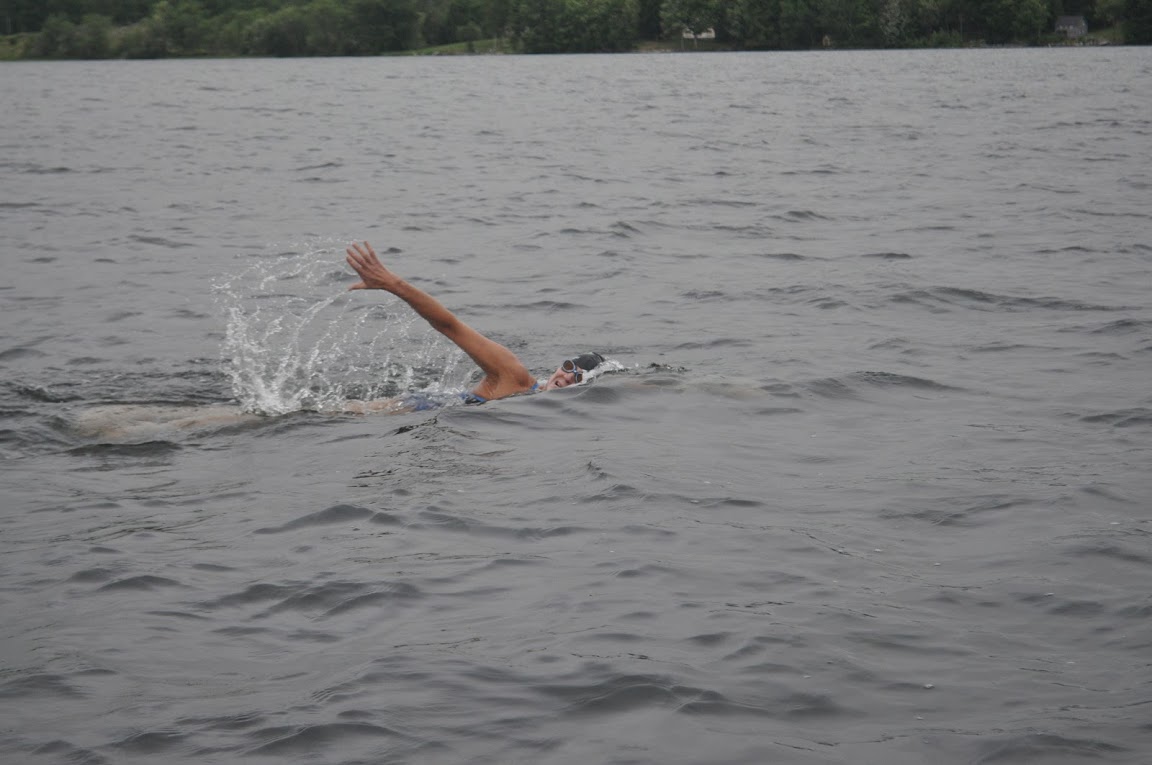 Aquatic adventurer Charlotte Brynn has another border crossing swim coming up on July 24th. “I am super excited about this 16.6-mile circumnavigation of Île Ronde in Québec, Canada.

Brynn explained why this swim means a lot to her. “Sometimes a swim calls to you. That’s what happened here. I was intrigued and drawn to this swim, by the name of the island and the legend of Owl’s Head Mountains that looks down on it.”

Phil White of the Northeast Kingdom Open Water Swim Association will serve as the observer and Cynthia Needham as her escort crew.

“The island sits close to Owl’s Head, a breathtaking mountain, that has long fascinated me. It is so regal and majestic. I was curious as to why it was named Owlshead. All the locals who I asked said it was because it looked like an owl’s head, but I was not convinced. I later learned it is an unusual name originated from an Indian tribe that inhabited the area, the Abenaki. They hunted and fished in the local region for their existence.

After the death of their great chief named Owl, they decided to commemorate his existence and allow his spirit to last forever by naming the mountain Owl’s Head. They believed the mountains outline resembled the great chief’s profile as he lay in a state of repose.

This swim has spirit for sure