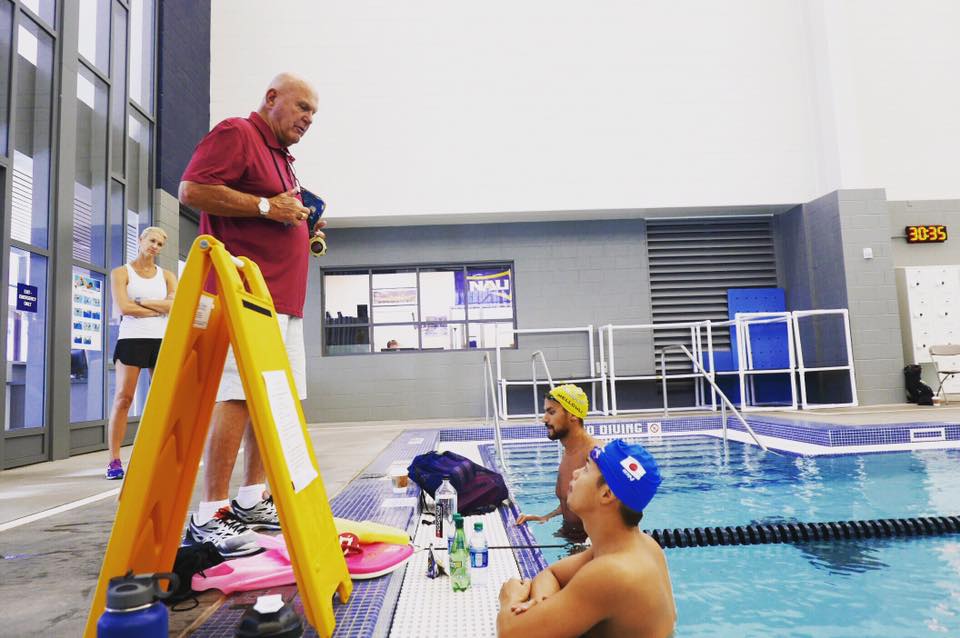 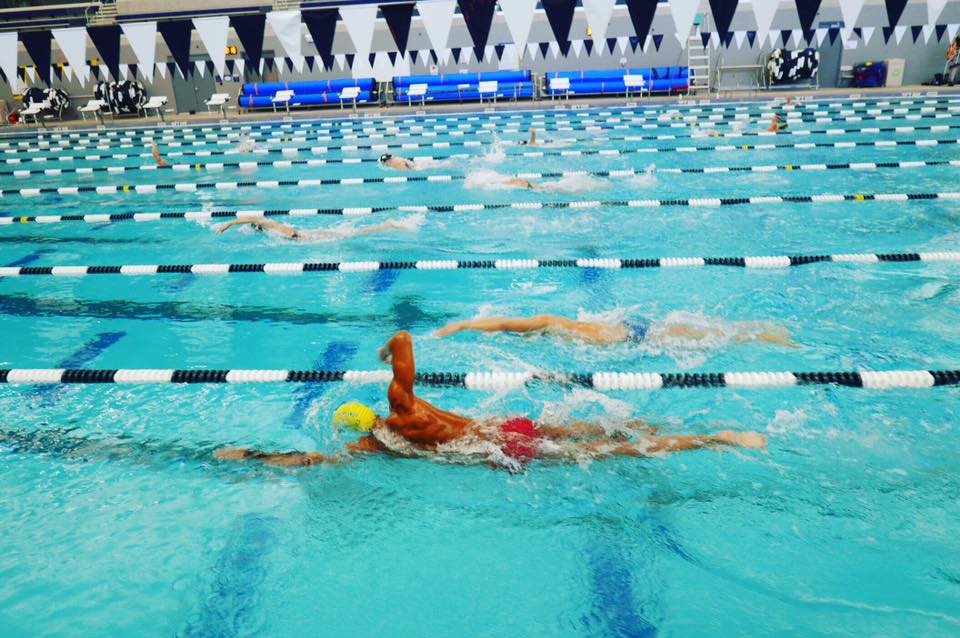 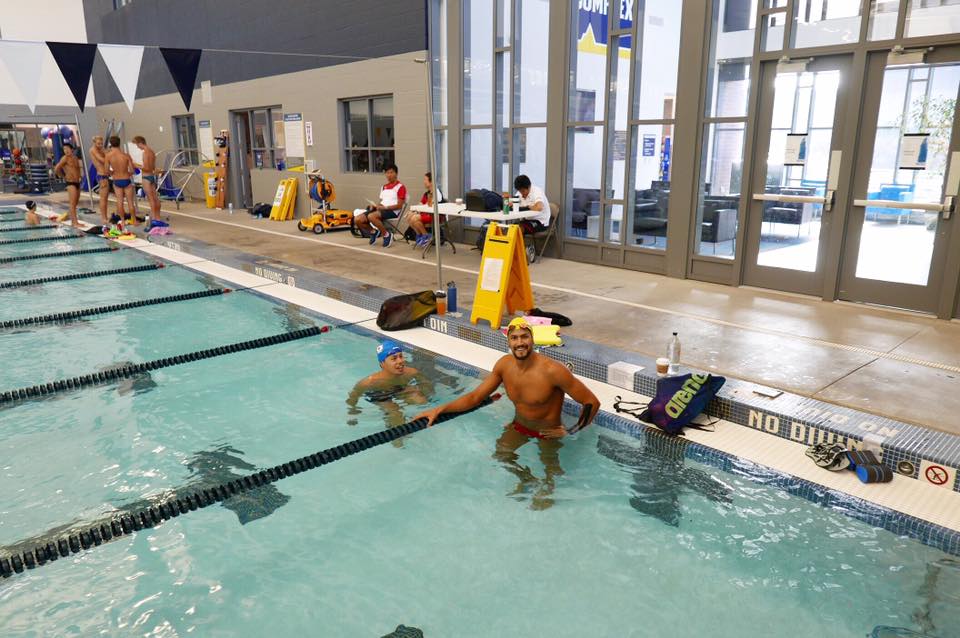 As the Olympic fever starts to build for the 2016 Rio Olympics, Olympians are also cumulating their final preparations after a long 4-year training cycle since the 2012 London Olympic Games.

Time and time again, we see rivals in the open water train together. The camaraderie they share is special. They know what each of them has to go through and the inherent dangers they all face. Those collective and cumulative experiences enables them to forge close friendships and profound bonds that transcend cultural and linguistic differences.

“I started to train with Beijing and London Olympic gold medalist Ous Mellouli and his coach Bill Rose [of the Mission Viejo Nadadores,” reported Japanese 2-time Olympian Yasunari Hirai. “When Ous won the gold in Beijing Olympics in 2008, I won a gold in a national high school championships. I watched him race. I watched the moment when he won the gold on TV. That’s how far I was from him.

[Now] I cannot believe that I am training with him now and I cannot thank him and Rose for letting me swim side-by-side.

It is this mutually respect for each other and passion for the sport that makes athletes and coaches like Mellouli, Hirai and Rose special.