Skip to content
Top Duo Duel Each Other And Weather 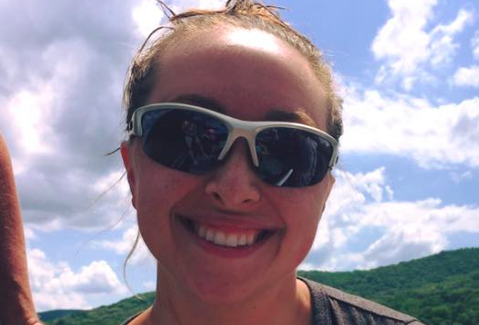 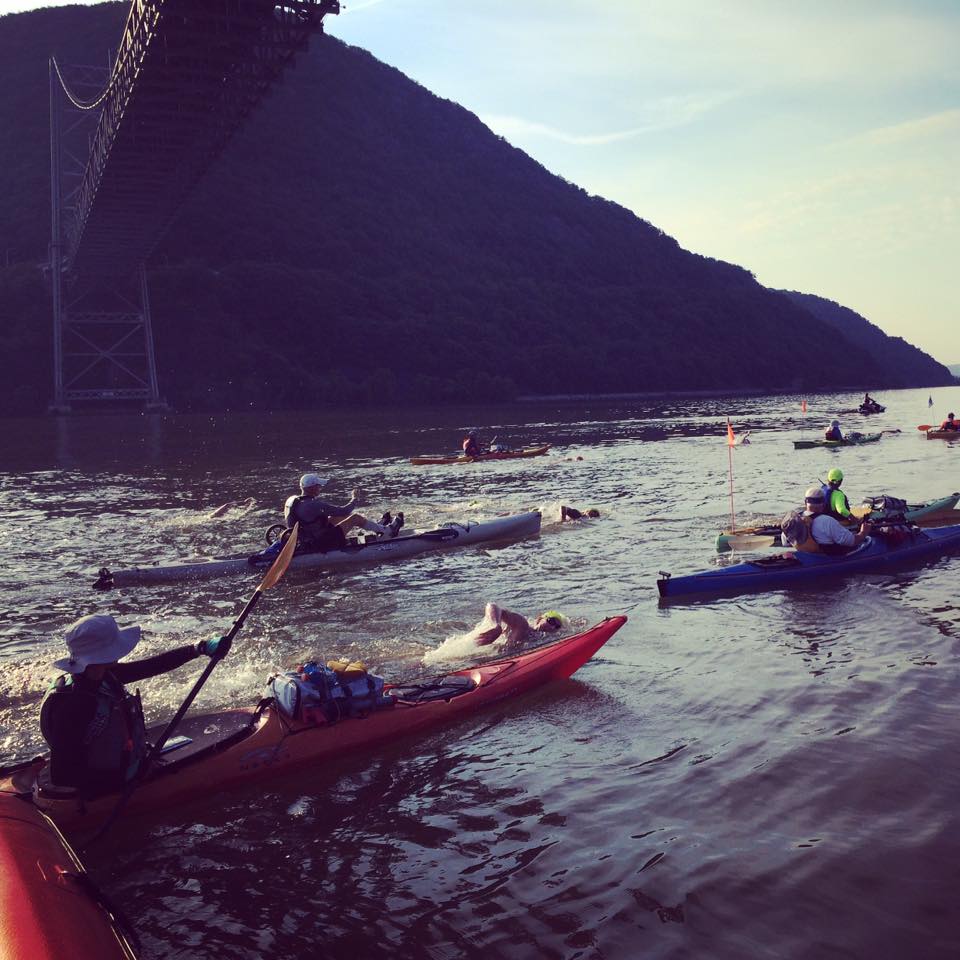 It was a classic mano-a-mano battle against the only two swimmers left: 23-year-old Paige Christie [shown above] and 51-year-old Cheryl Reinke.

Christie got the upper hand over her veteran rival in Stage 5 of the 7-stage 120-mile (193 km) 8 Bridges Hudson River Swim, finishing in 8:24:38 versus Reinke’s 8:28:33, but Reinke still retains a slight lead in the cumulative time total over the first five stages by almost 20 minutes.

Rondi Davies reported, “Steve Gruenwald and Janet Harris were within two miles of the bridge and close to the flood tide – the cutoff time – when lightning and thunderstorms arrived in the area. The five swimmers still in the water – Steve, Janet, Devon Clifford, Martina Pavlicova, and Charlotte Samuels – were pulled.

Many swimmers had their longest marathon swim today with some challenging choppy conditions.”

Clifford wrote about her 8+ hour swim, “All but Cheryl and Paige got pulled due to tornado warnings and lightning. I was about a mile and a half from the Tappan Zee and felt stronger today than any day yet. Super bummed, but such is the downside of open water. Stage 6 [is] tomorrow.”