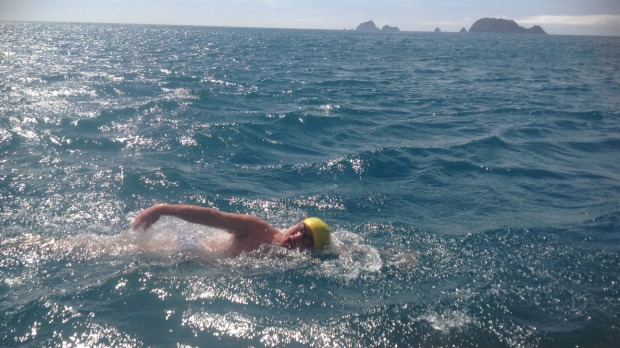 Ogawa’s journey started in 2004 when he first unsuccessfully attempted the Cook Strait.

He failed on his first try, but he vowed to return one day. Last March, Ogawa did make his return.

His crossing of 11 hours 51 minutes broke Hecker’s oldest swimmer record who had been a few month younger than Ogawa.