Skip to content
Previous Next
What Smart Companies Address Issues Related To Oceans? 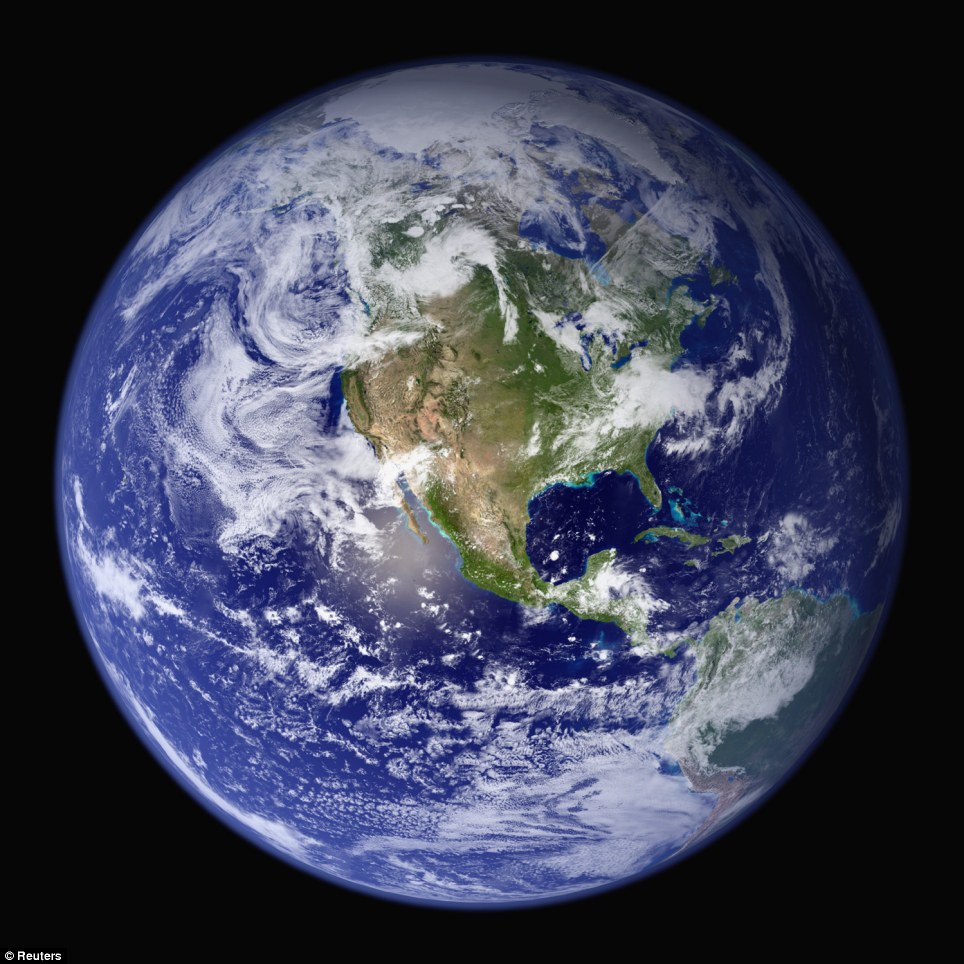 The MIT Technology Review annually publishes 50 companies that are smart in the way they create new opportunities. They range from well-known companies like Amazon and Alphabet (i.e., Google) and large internationals like Microsoft, Bosch, Toyota and Intel to much smaller entrepreneurial start-up companies.

While all of these companies have highly motivated and intelligent employees working in highly automated and well-coordinated environments in the fields of artificial intelligence, genomic medicine, and digital technologies, it was very disappointing to see that none of the smartest companies are focused on the marine environment, improving the ocean or its denizens.*

With 70% of the Planet Earth submerged under water, we look forward to the day when at least a few of the world’s smartest and most ambitious groups of intelligent individuals and companies passionately address the issues related to the oceans, its inhabitants, and its effects on the planet’s dryland.

Corporations like the ones listed by the MIT Technology Review have the human capital, collective creativity, resources and systems to adequately address major issues related to the maintenance and improvement of the world’s oceans.