Skip to content
Previous Next
3K Down, 10K To Go, Jordan Wilimovsky In Rio 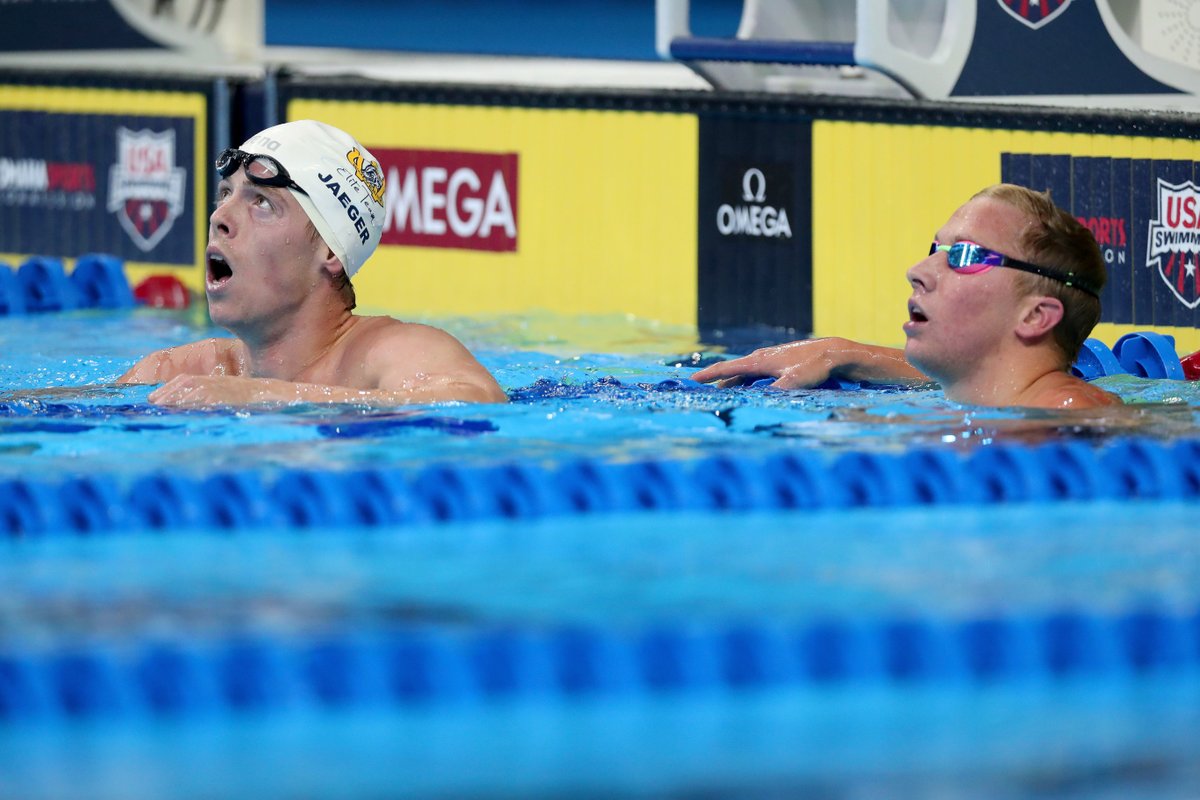 Tonight, he dropped his time yet again with another blazing fast lifetime best time in the 1500m Olympic final at the Maria Lenk Aquatics Center in Rio de Janeiro – while his competitors rested and completed their taper for the 10 km marathon swim in the Copacabana Beach on Tuesday.

His coach, Dave Kelsheimer of Team Santa Monica is not worried about the quick turnaround between the two heats of the 1500m freestyle and his upcoming 10,000m swim in Copacabana Beach on Tuesday. “This is what we train for and he can recover quickly.”

Meanwhile, Wilimovksy will face defending Olympic 10K Marathon Swim champion Ous Mellouli of Tunisia again on Tuesday. Mellouli swam a 15:07.78 in his heat during the 1500m freestyle preliminaries, but his time did not qualify him for the 1500m finals like he qualified in 2008 and 2012.

Other Olympic factoids and commentaries:

1. Ryan Murphy of the USA (100m and 200m backstroke gold medalist in Rio), Joseph Schooling of Singapore (100m butterfly gold medalist in Rio), and Santo Condorelli of Canada (100m freestyle fourth in Rio) all attended the Bolles School together where they set and currently hold the American national high school records in the 200-yard and 400-yard freestyle relays.