Skip to content
Previous Next
Baby, Baby, Baby…What A Sport 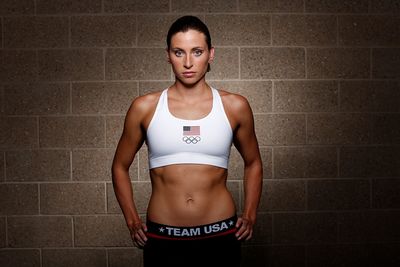 Unlike other American media who focus primarily on the reportedly deadly and dangerous waters in Copacabana Beach at the 2016 Rio Olympic Games, Melissa Block of National Public Radio featured American Haley Anderson in her recent article, talking about her sacrifice, skills and strategy.

Block also gets into the physicality of the sport that Anderson faces and the mindset of competitive swimmers.

“I’ve been grabbed by my ankles and pulled back,” said Anderson about ziplining in the sport. “And that takes a lot of effort, you know. You don’t just happen to close your hand around someone’s ankle and pull back. That takes conscious effort. It happens, especially when the referees are not looking.“

Anderson also reveals the worst song to get stuck in her head while swimming in the water for hours.

Learn her dreaded song here in Block’s report on All Things Considered.