Skip to content
Previous Next
Copacabana Beach: Deadly, Dangerous – Or Fun And Fine? 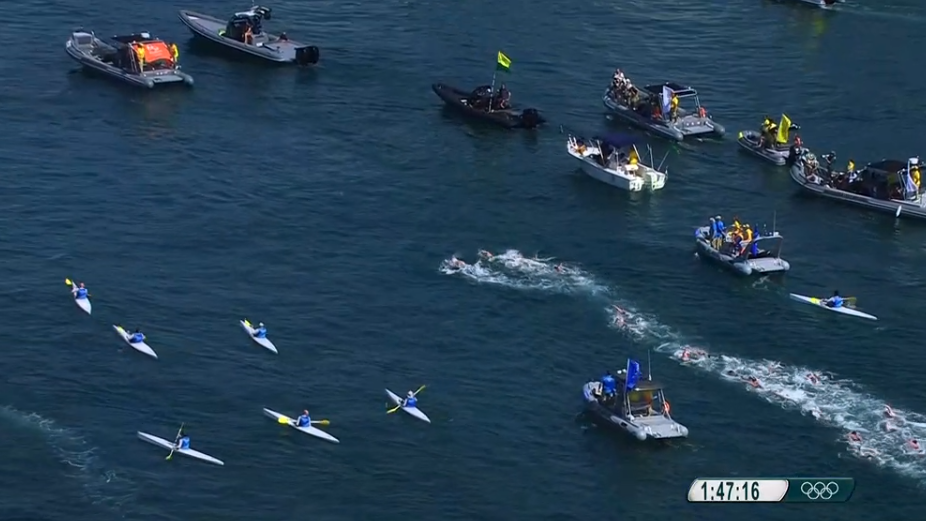 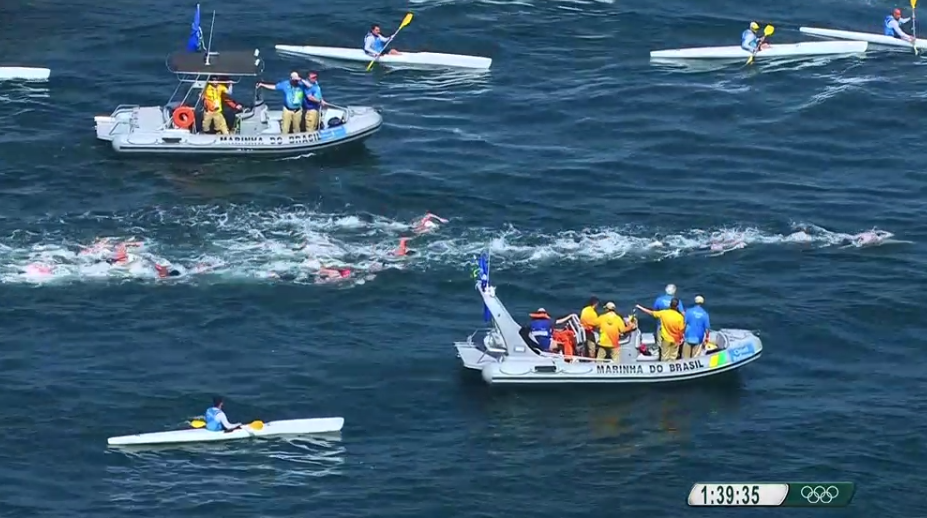 American open water swimmers told Stacy St. Clair of the Chicago Tribune that he didn’t notice anything wrong with the water in Copacabana Beach in Rio de Janeiro despite repeated statements outlining fears of pollution and warnings of sewage by a number of American coaches, researchers and media outlets before the Olympics (see here).

The American media, various scientists and other pundits had predicted of the risks and dangers of competing in the Olympic 10K Marathon Swim in Copacabana Beach, even pointing out that diseases like Crohn’s disease might result by swimming in Copacabana Beach.

The New York Times reported, “Marathon swimmers and triathletes will ingest this water — and the consequences could be deadly.”

American virologists identified virus levels in Copacabana Beach that are 1.7 million times what is considered hazardous at a California beach and stated that it is very likely that a person swimming in these waters will get infected (up to having a 99% chance of infection).

So what was the result of swimming in Copacabana Beach over the last few days by 26 women and 25 men in the marathon swim?

If American marathon swimmers Jordan Wilimovsky and Sean Ryan are representative of the rest of the field, then predictions and warning were apparently far from reality – at least judging the immediate post-race effects.

St. Clair reported that Wilimovsky and Ryan praised the water in Copacabana after the 10 km race. “They felt fine after training there earlier in the week,” wrote St. Clair.

“I didn’t notice anything wrong or anything bad. It was really nice. It was just fun to be out there [in Copacabana Beach],” said Wilimovsky.

We will follow-up with these athletes in the coming months to confirm if any negative lingering effects of swimming in Copacabana Beach will harm the 51 Olympic marathon swimmers.

USA Olympic Swim Team coach Catherine Vogt added, “The water quality in Barcelona [for the 2013 FINA World Championships] was probably worse than it was here.”