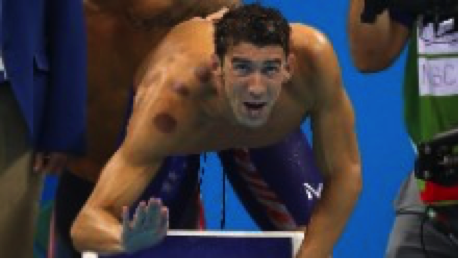 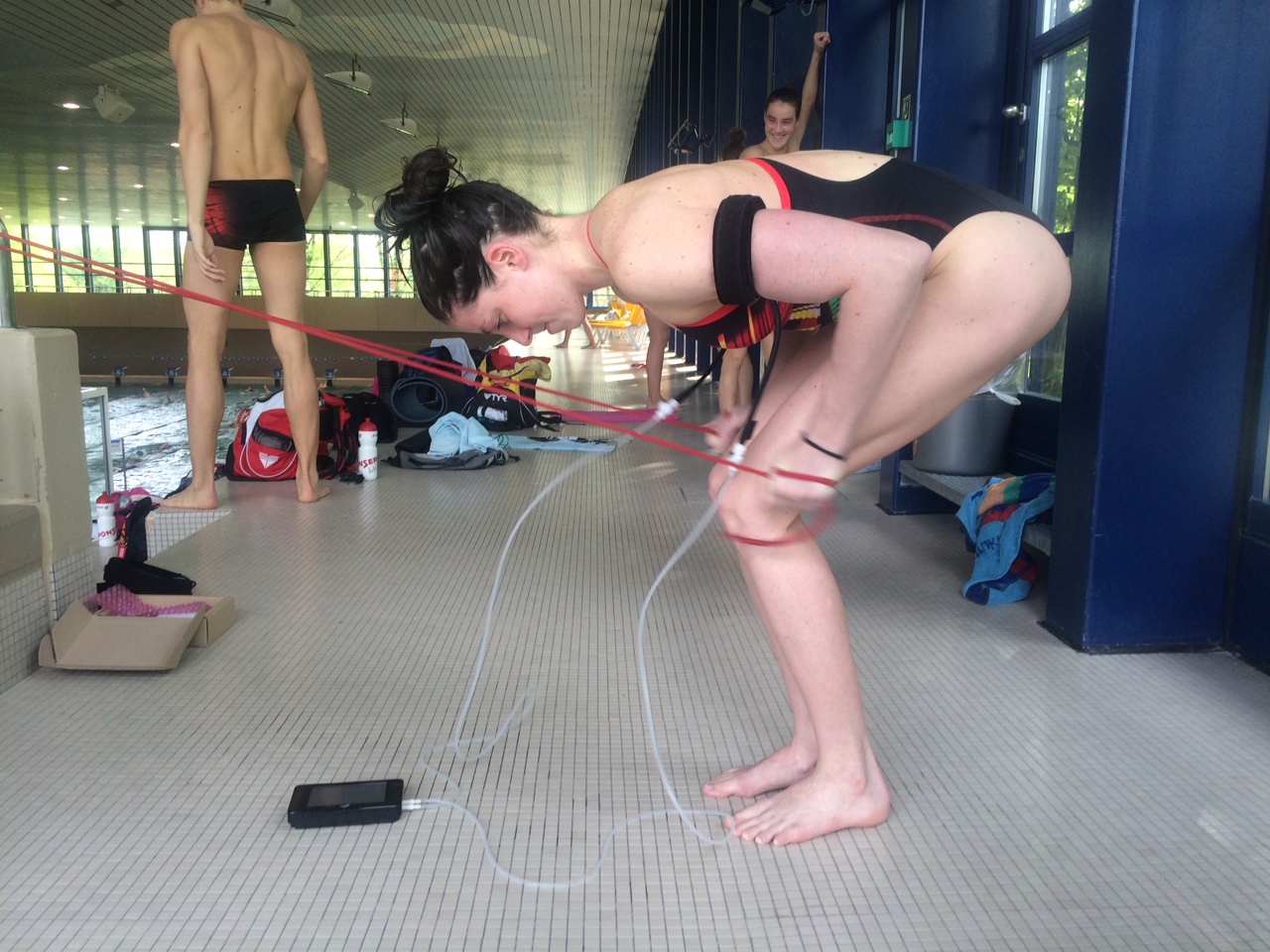 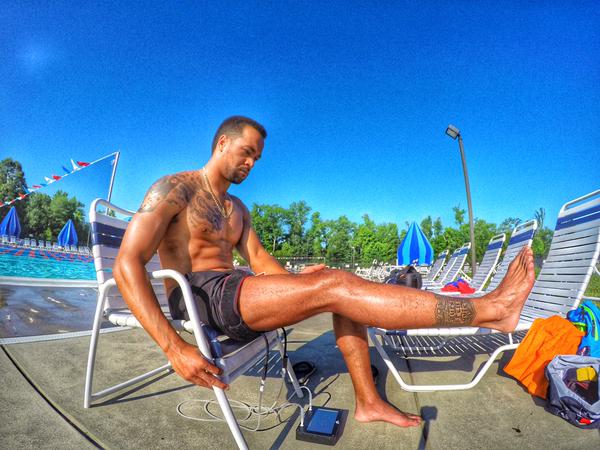 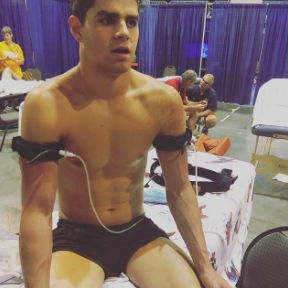 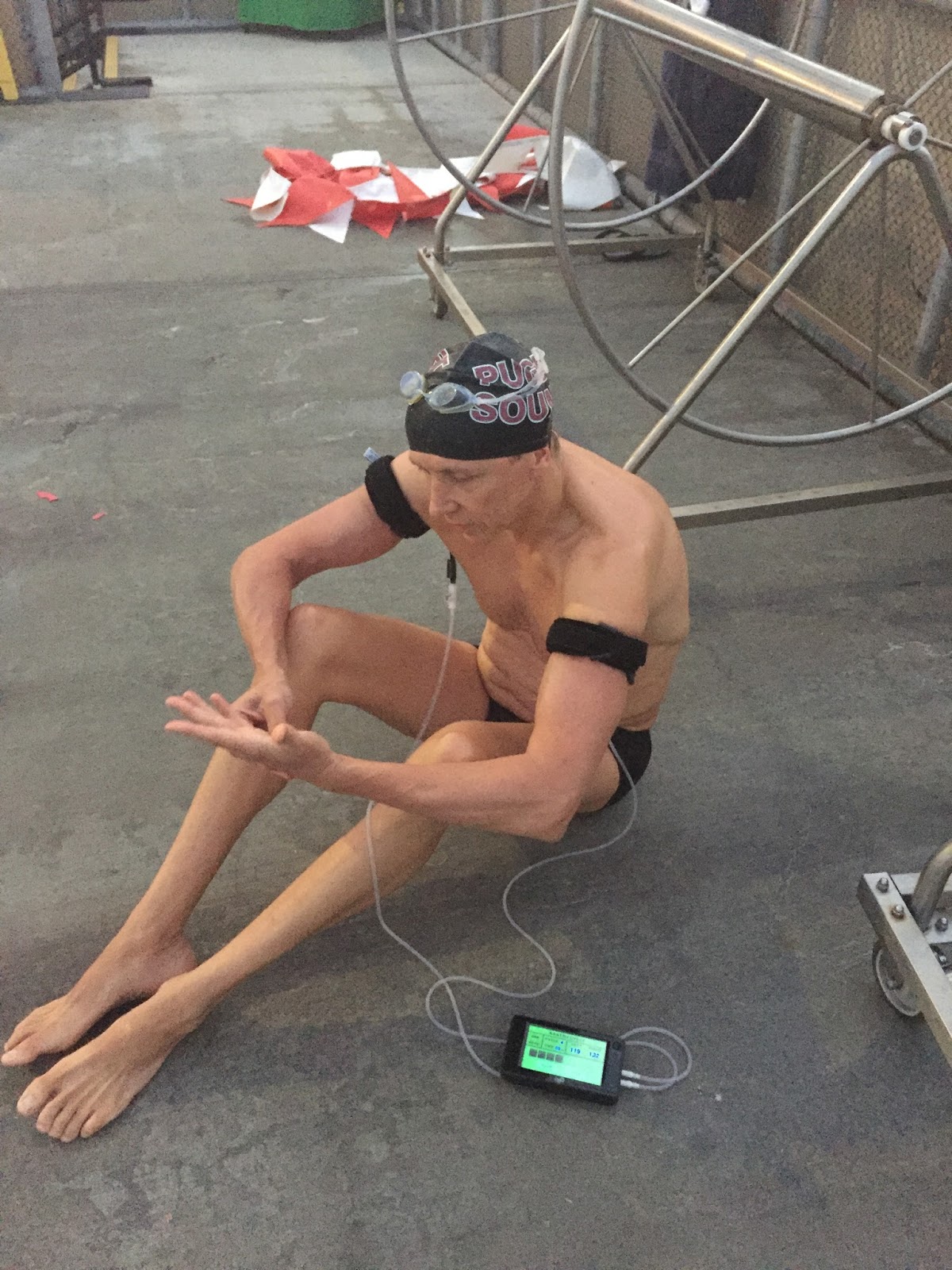 The Greatest Olympian of All Time, Michael Phelps, has drawn a lot of attention to the ancient Chinese art of cupping during his continued gold-medal run at the 2016 Rio Olympic Games.

Phelps, along with other American Olympians like 12-time medalist Natalie Coughlin and actresses like Jennifer Aniston, Gwyneth Paltrow and Jessica Simpson, have been seen with several visible red round marks on their body.

Cupping is used for recovery and to relieve pain. It is also used to treat pain, shingles, acne and breathing difficulties.

Practitioners of cupping use small glass cups that are placed over the skin and then a vacuum is induced inside a cup. The suction pulls the skin up into the cup that breaks the capillaries and causes the blood to pool and stagnate. This creates a bruise and leaves circular spots on the skin.

Cupping is commonly used among athletes because they want to stimulate blood flow in order to help muscles heal quickly.

But physicians and physiologists know that a bruise is a blood clot. But does clotted blood really lead to improved blood flow?

Improved blood flow or not may not matter to Olympic athletes if the placebo effects of cupping provide them with a psychological advantage. This positive mindset may be significant enough to provide them a 0.04 second boost – or the difference between Phelps’ gold medal performance in the 200-meter butterfly and the time of Masato Sakai of Japan, the silver medalist.

But there is an alternative to cupping, a scientifically proven, effective, and safe way to improve blood flow and enhance recovery from strenuous exercise, either in competition or in training.

KAATSU, or generically described a blood flow moderation exercise, was invented in Japan in 1966 by Dr. Yoshiaki Sato. After three decades of meticulous testing with people ranging from 4 to 104 years and years of research, athletes in 19 countries have discovered what is explained in over 100 peer-review published papers.

KAATSU is now used by athletes and teams in the NFL, NBA, NHL and Major League Baseball as well as Olympic swimmers, runners, sprinters triathletes, judoka, rowers, wrestlers, basketball players and rugby players from the United States, Japan, Brazil and China, as well as countries ranging from Hungary to Tunisia. KAATSU is also used by NASA, American colleges from West Point to the University of Missouri, and in hospitals and clinics from the University of Tokyo Hospital to the Albert Einstein Hospital in São Paolo.

KAATSU equipment consists of a portable handheld unit that carefully monitors the external compression of pneumatic bands placed on the upper arms and upper legs. The bands can be tethered to the unit or untethered to be used in the water, on dryland, in a weight room or on an airplane.

These pneumatic KAATSU bands serve to safely reduce venous flow in the limbs, thus leading to an effective pooling of blood in the arms and legs. Through stretching or any form of movement – either strenuous exercise or physical therapy – with the KAATSU Air Bands on, the pooling of blood helps expand the veins and capillaries. Additionally, the KAATSU Cycle function effectively flushes out lactic acid in the muscles.

After 5-10 minutes of KAATSU Cycle, the athletes feel rejuvenated because the lactic acid is not only effectively removed from the muscles, but also the expansion of the vascular walls leads to an increased elasticity of the veins and capillaries.

There is also a concurrent release of growth hormones and nitric oxide caused by this blood pooling that aids recovery. This biochemical reaction is a natural effect of blood pooling that has positive systemic effects on the body. The hormones are transported throughout the body via the vascular system. When these hormones reach muscle cells that are under stress, cell receptors in these cells interact as the body is designed to do.

Therefore, KAATSU is a scientifically proven modality that has natural systemic effects on the body. These are not only more healthful and effective than localized cupping, but it also leads to a natural hormonal release and improved elasticity of the vascular system.

KAATSU versus Cupping, Advantages versus Disadvantages:

*Cupping requires an experienced practitioner. KAATSU can be done anywhere anytime by anyone who follows the standardized KAATSU protocols.