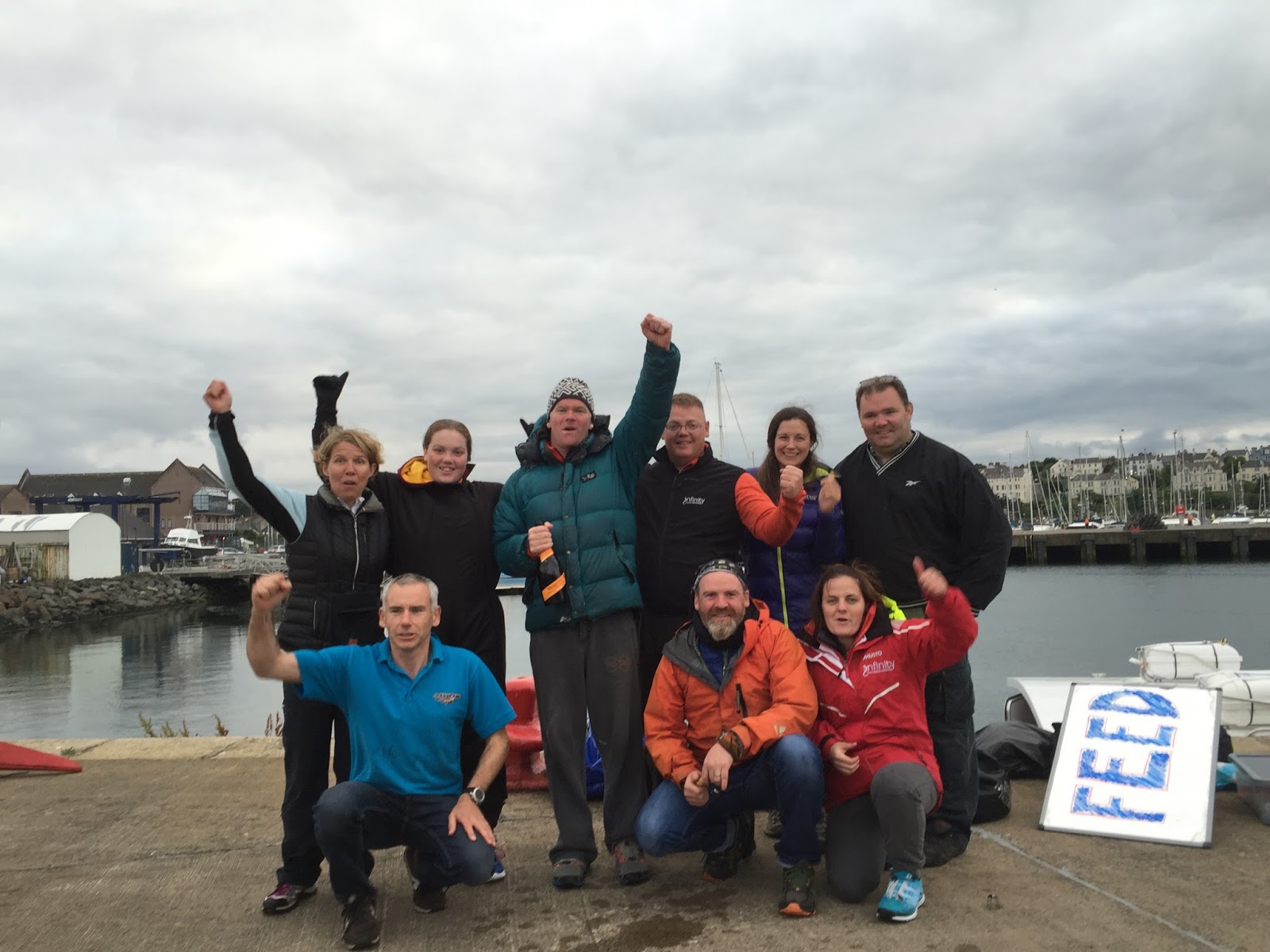 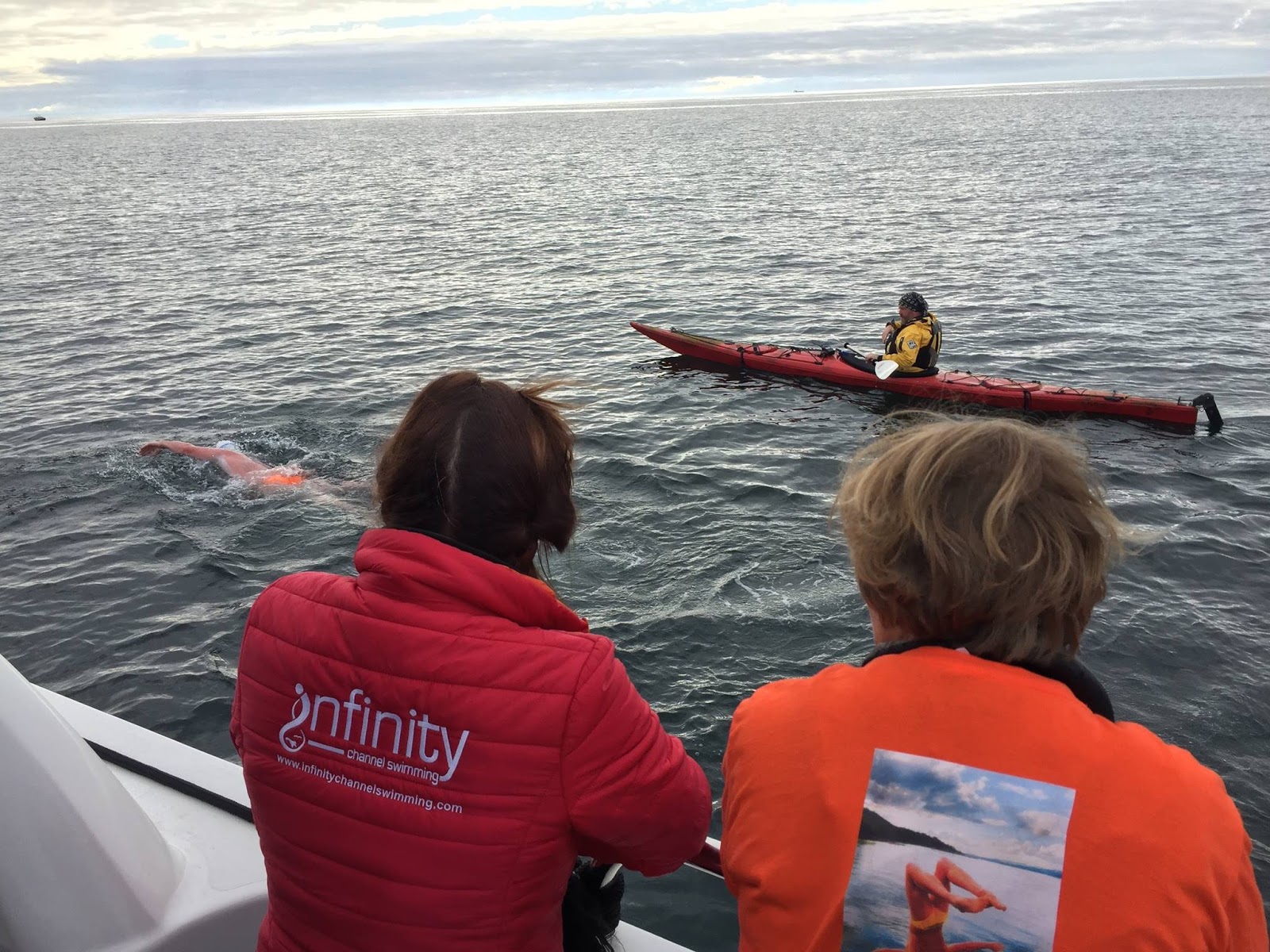 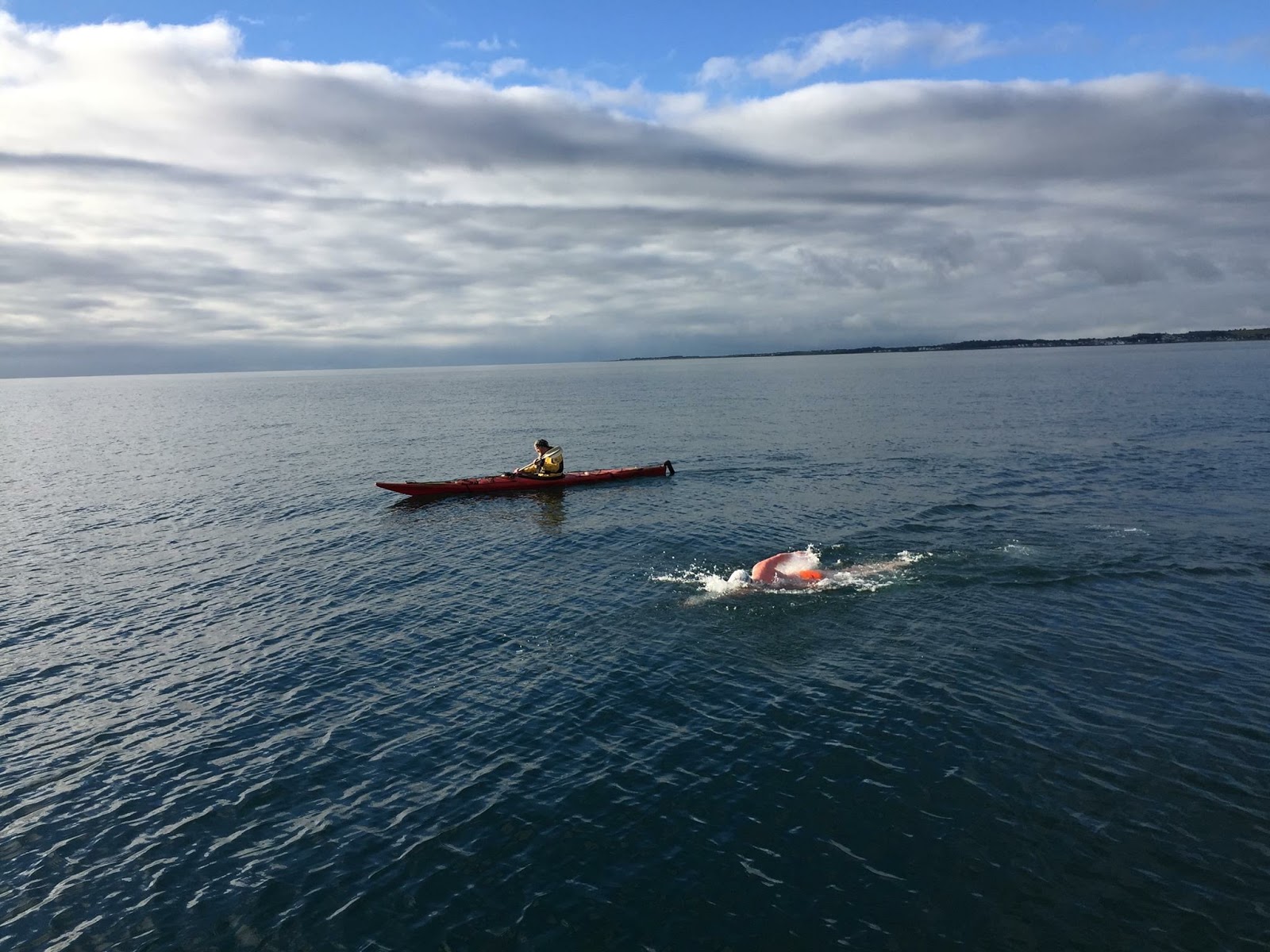 Keith Garry of Ireland set a new male record for a solo crossing of the North Channel in 9 hours 57 minutes today (awaiting ratification).

Pádraig Mallon reported, “As he prepared his body and mind for a further onslaught, he entered the 2016 International Ice Swimming Association’s Ireland 1K swim putting his body to the test in sub-5° waters. His physical and mental effort helped him in his challenge of the North (Irish) Channel.

At 8:05 this morning, Keith and his team set off from Bangor harbour aboard Aquaholics V for Donaghadee. It was a cracking day; one of the best days of the season with flat calm waters and very little wind. With his fast pace and fast water, the day was looking positive.

After 9 hours 57 minutes from Bangor in Northern Ireland to Scotland, the Ginja Ninja was successful in his attack on the North Channel with excellent teamwork from all on board, making him the fastest male soloist 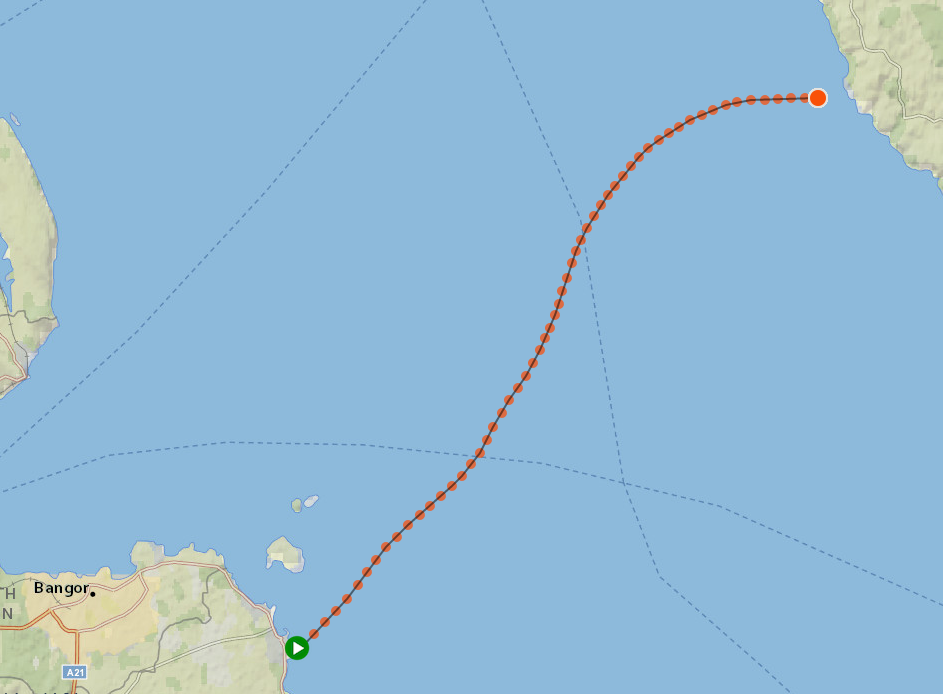