Skip to content
Previous Next
The Challenge, Captivation, Cruelty Of The Open Water 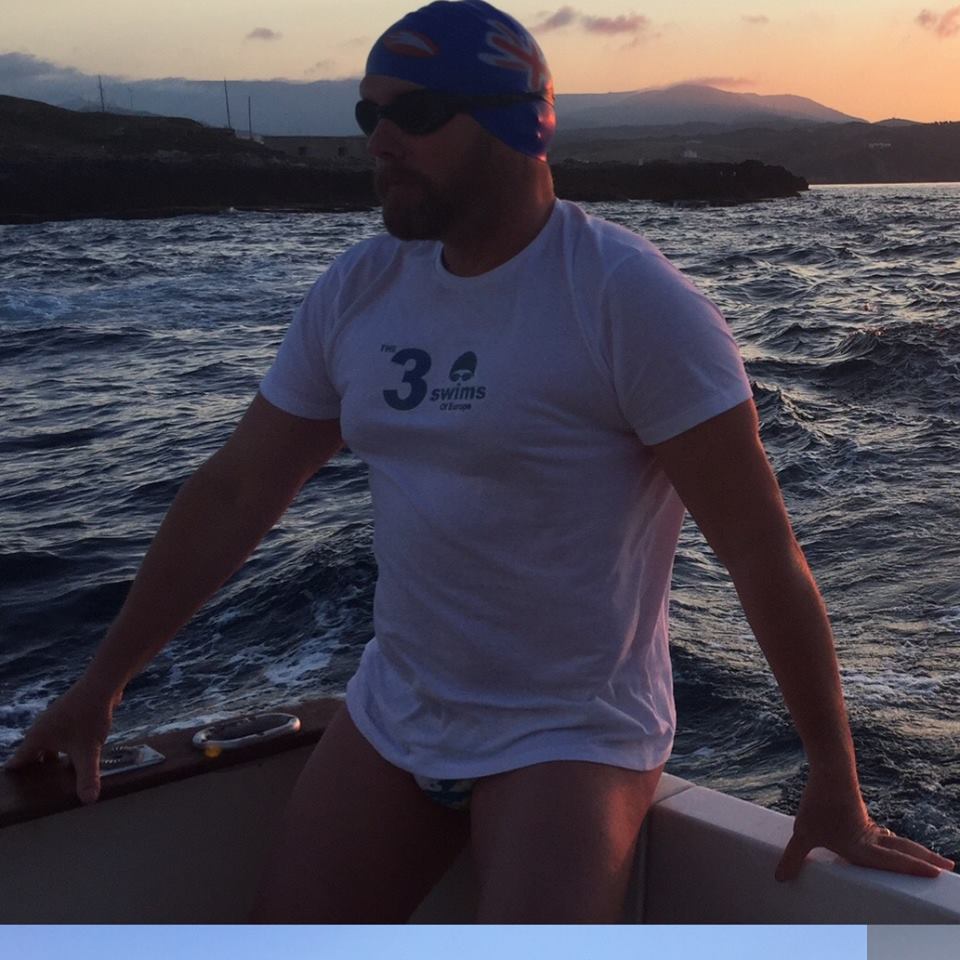 There were all kinds of people swimming over 24 hours in the English Channel recently.

But Mother Nature was most cruel to Mickey Helps who successfully finished a one-way solo crossing. After a short break, the 50-year-old former water polo player headed back to England from France on a two-way attempt. But unlike Hopson and Ward, he did not ultimately make the 24-hour Club.

After starting at Shakespeare Beach at 11:18 am on Wednesday, August 24th, Helps reached the French shore in 19 hours 9 minutes on his charity swim. He tried gallantly to swim back and tantalizingly reached within 1,200 yards of the English coast. But after 41 hours 44 minutes, he passed out and was pulled from the water on The 3 Swims of Europe (Strait of Gibraltar + English Channel + Dardanelles).