Skip to content
Shapland Swimming As A Near Septuagenarian 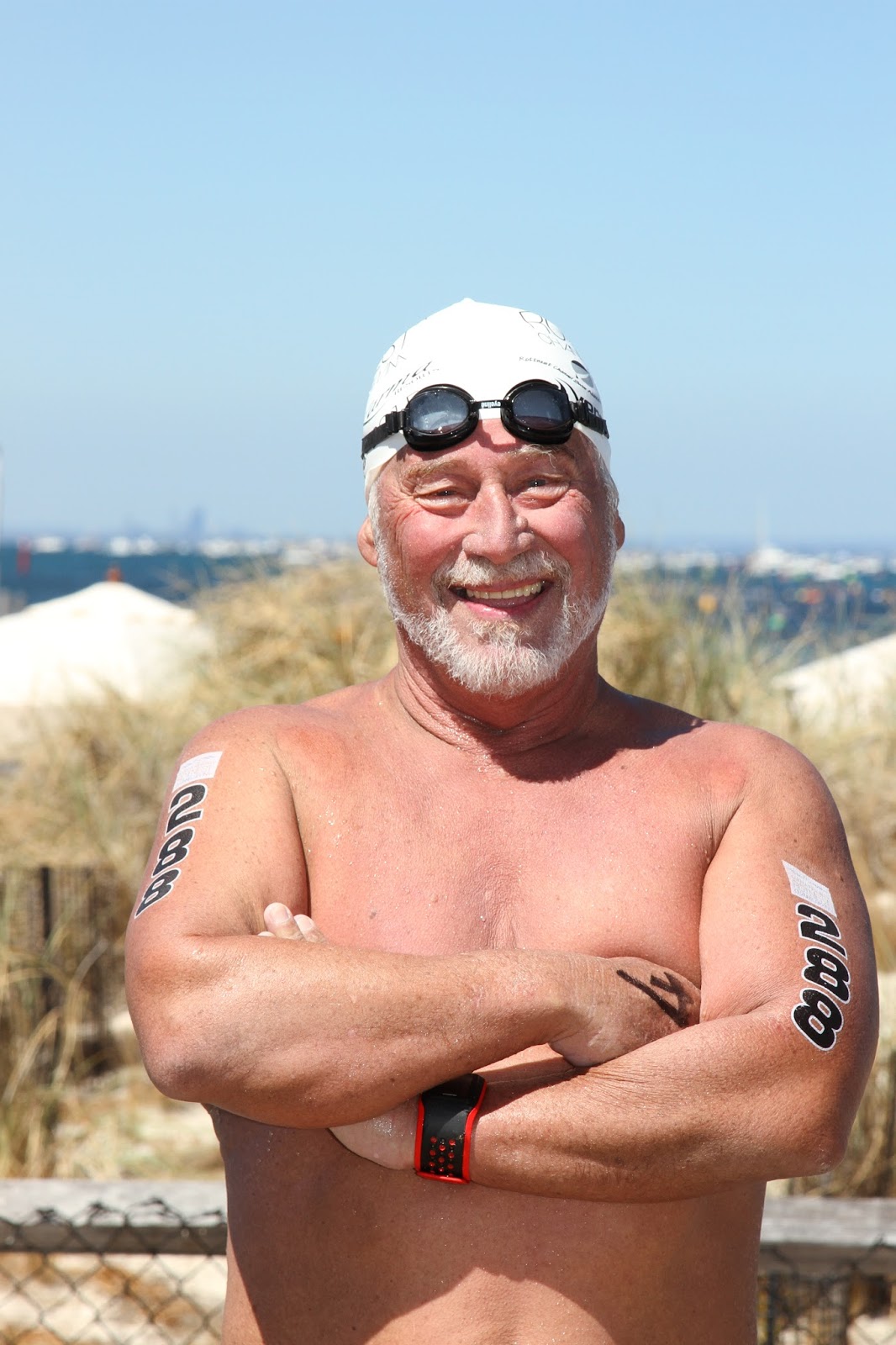 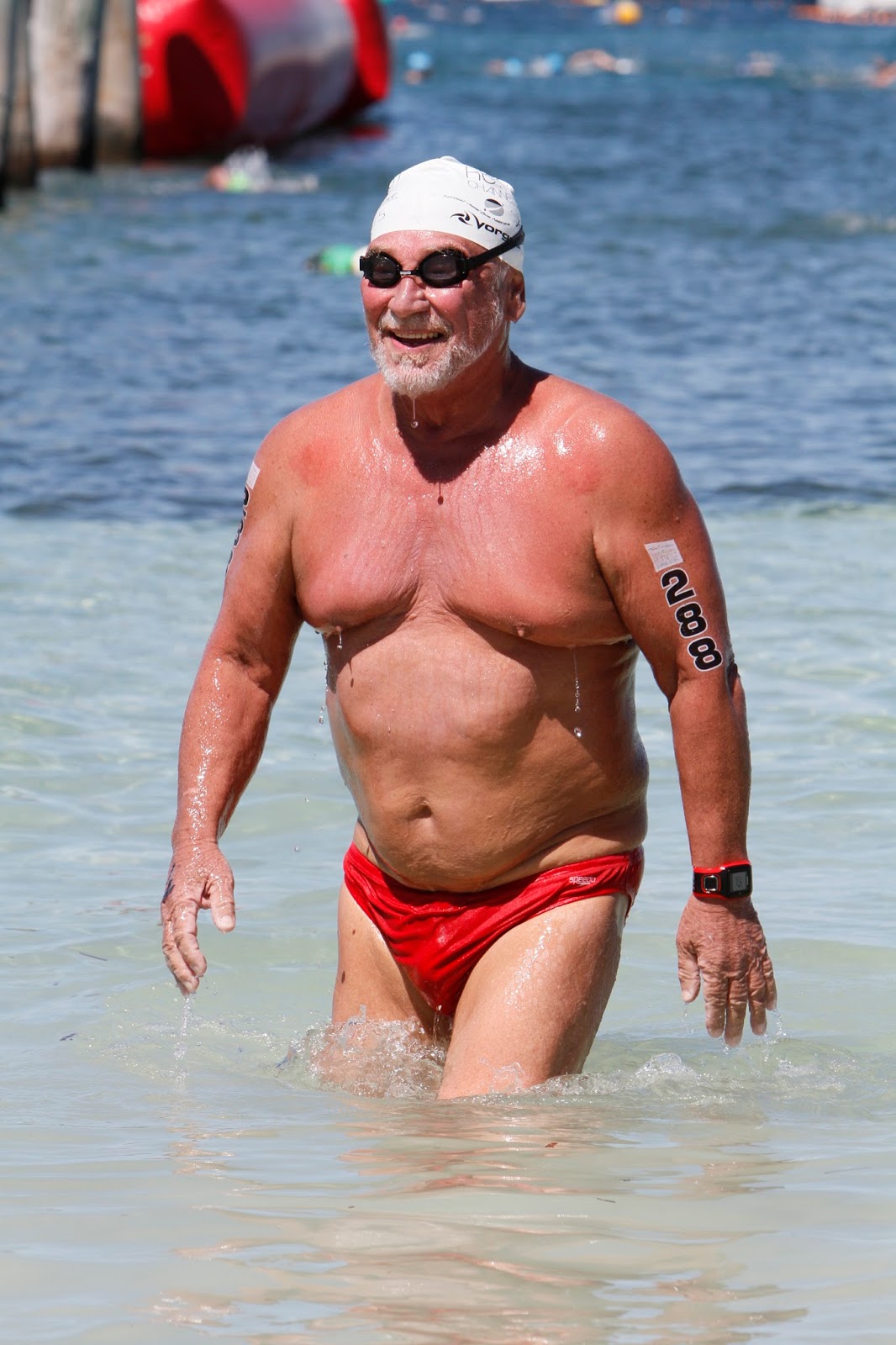 The oldest individuals to have successfully crossed the English Channel include renowned members of the Half Century Club:

Chris Shapland, a 69-year-old Australian, will soon attempt to join this illustrious group in order to prove swimming is a beneficial, enjoyable, and worthwhile lifelong activity. His window starts within two days.

A resident of the Sunshine Coast, Shapland explains his pedigree. “My grandfather was teaching swimming in Toowoomba in the late 1930s.

My parents then secured the lease of the Toowoomba Municipal Baths (an old fill and drain pool) in 1947. From that date on there has always been a Shapland family member teaching or coaching swimming as a profession.”


At the age of nine, Shapland worked alongside his mother and father to help teach others to swim. In 1992, Shapland standardized his family’s teaching strategy and franchised the business as Shapland Swim Schools which has grown to 14 Brisbane-based swim schools.

Shapland wants to draw attention to the fact that good swimming technique can be a life-saving and life-long activity. “If you learn to swim correctly when you are little, you have a technique you carry with you the rest of your life. And swimming is an activity you can do way into your 80s and 90s. It’s not only healthy, it has very impact on your body, if you have the right technique.”

Crossing the English Channel is a goal that Shapland has always had, but it has only been since 2014 that he has had the time to train adequately for an attempt.

He trains in his backyard pool built with a device that pumps out a strong current to allow him to swim for lengthy periods in the one spot and simulate the currents he will likely encounter. He has also swum through the winter months in the outdoor pool in similar temperatures to what he is anticipating in the English Channel. But he understands the importance of his mindset. “It’s more of a mental than physical battle – it’s not such a physical feat if you know how to swim properly.”

Shapland is anticipating a 12-16 hour crossing supported by friends, Leigh and Carolyn Turnbull, and his feeder and partner Sally.