Skip to content
Previous Next
Trump versus Clinton, Part 3 Of 3

With American presidential debate #3 pitting Donald Trump versus Hillary Clinton scheduled tonight in Las Vegas, many Americans will be riveted to their television sets, smart phones and computers being entertained, intrigued, upset and/or disappointed.

Monica Akhtar from The Washington Post created this de-stress video [shown above] showcasing a jellyfish.

At the voting booth and mail-in ballots, American citizens have either an easy or difficult choice regarding who to vote for as their next President: Donald Trump or Hillary Clinton.* 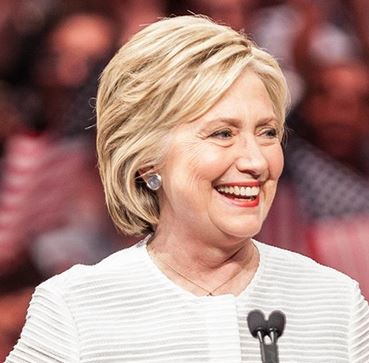 Who do the American people want as their next president, a billionaire business outsider or a long-time political insider?

Like every other demographic group in America, open water swimmers have a choice.

Disregarding all their policies and plans, assertions and assumptions, which candidate – Trump for the Republicans or Clinton for the Democrats – appeal to open water swimmers? Exclusively deciding on the candidates based exclusively on their open water swimming ties, it is a difficult choice.

On one side, Trump has supported environmental swims by Skip Storch and professional marathon races in Atlantic City in the 1980s.

New Jersey’s Trump Marina was [start and finish] site of the 1989 Around The Island Swim.

The Trump Marina and other casinos in Atlantic City donated funds for the swimmers’ prize money in the Around The Island professional marathon races of the 1980s. During the 1989 race won by David Alleva in 8 hours 5 minutes over fellow Americans Paul Asmuth and Robert Schmidt, the 24 athletes swam past the Trump Princess [shown below]. Trump came down to shake the hands of the winners and hand out the prize money.

Asmuth then later crossed paths with Trump again at the 2012 Golden Goggles, an annual USA Swimming event where America’s top swimmers are honored. “I asked Mr. Trump if we could have our picture taken together again after many years and he said ‘Why not?’ We were on the red carpet after he gave out an award that night. He was cordial in both of my brief encounters with him.”

While Trump sponsored races and solo swimmers, Clinton helped Diana Nyad achieve her lifelong dream. In her position of Secretary of State, Clinton approved Nyad’s visit to Cuba at a time when Americans required U.S. governmental approvals to visit Cuba that enable Nyad to attempt her swims from Cuba to Florida.

Nyad’s swims later left an impact on the former First Lady. “When you’re facing big challenges in your life, you can think about Diana Nyad getting attacked by the lethal sting of box jellyfishes. And nearly anything else seems doable in comparison.”

Senator Clinton also recommended Nyad’s memoir, Find a Way, in a recent interview with the New York Times. And amid the 7,000 pages of her personal emails released by the State Department, Clinton and Nyad’s exchange of communications were uncovered. Nyad asked for Clinton’s help to get her expedition cleared by the U.S. State Department so that she could begin the swim in Cuba.

The U.S. Treasury Department needed to give its formal approval to Nyad for her to enter Cuba – and that required either the permission of Secretary Clinton or President Obama, another individual comfortable in the open water due to his upbringing in Hawaii [see below].

In the emails, Nyad wrote, “I…was told the Cubans would eagerly welcome my event. But they said I would definitely need to first have approval from the State Department. I was told there that it is a sensitive time politically, that both Obama and Hilary (sic) Clinton are very much pro-embargo and it would take perhaps a year to procure State Department clearance.”

Clinton ultimately approved Nyad’s expedition into Cuba and permissions were granted by the Office of Foreign Assets Control, the Treasury Department, and the Department of Commerce in 2010…and 2011, 2012 and finally in 2013 when she finally completed her swim.

Clinton sent Nyad a hand-written note of congratulations after the swim in which she used Nyad’s favored phrase “Onward!”

In an interesting juxtaposition of the three personalities, a reporter asked Clinton if Trump would be her ‘box jellyfish’ during the campaign.

It is up to the American voters if Trump puts a sting into Clinton – or Clinton is able to endure. 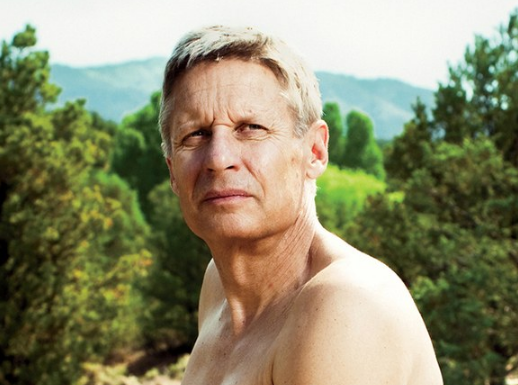