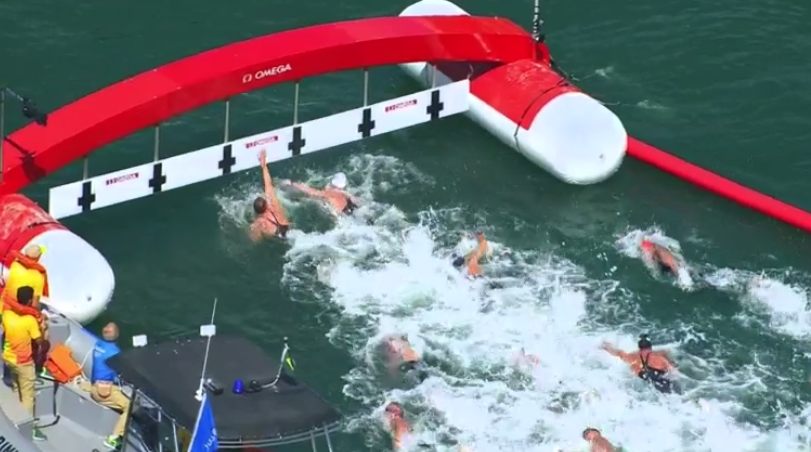 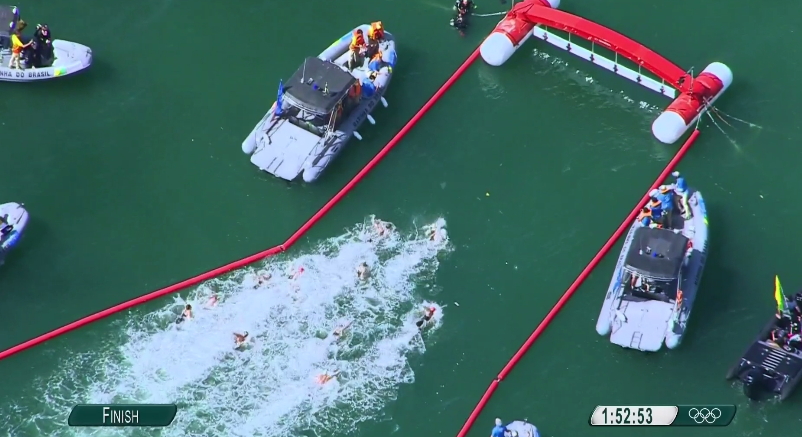 Ferry Weertman swam the most dramatic, most exciting, most impressive race of his life in winning the 10 km marathon swim at the 2016 Rio Olympic Games.

His out-touching of Greek silver medalist Spyridon Gianniotis represented the closest race during his short, but storied, career.

Weertman will return to Copacabana Beach in December to participate in the King and Queen of the Sea (Rei e Rainha do Mar in Portuguese), together with his Dutch teammate Esmee Vermeulen.

Weertman is among the nominees for the 2016 World Open Water Swimming Man of the Year: