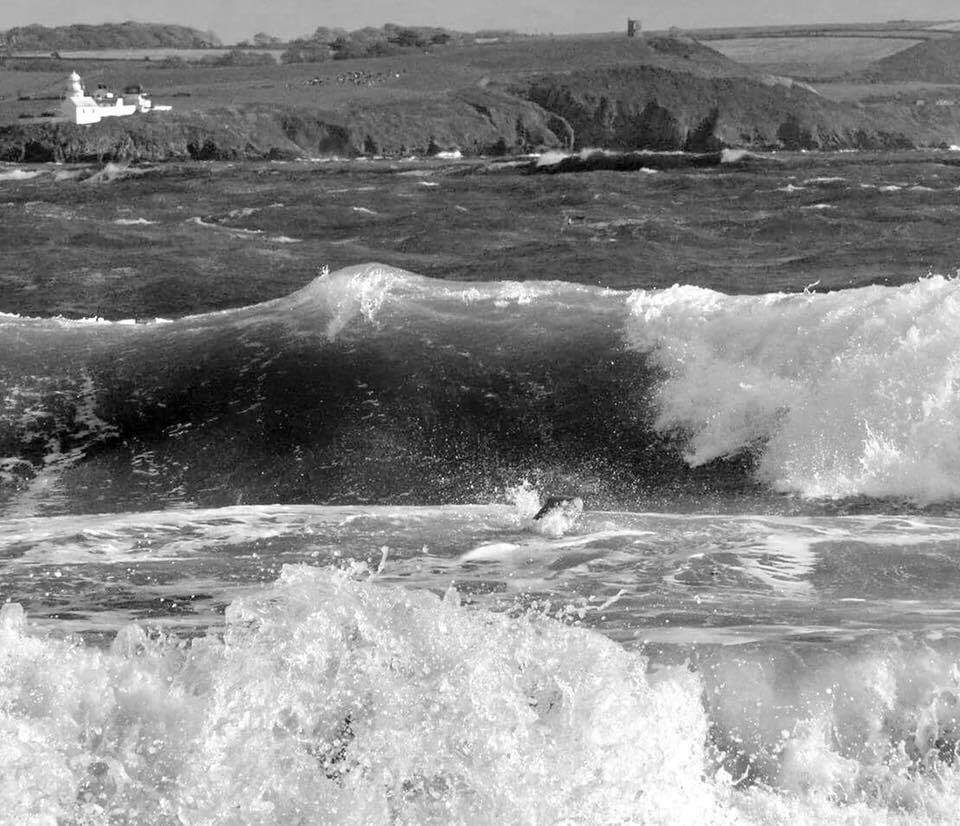 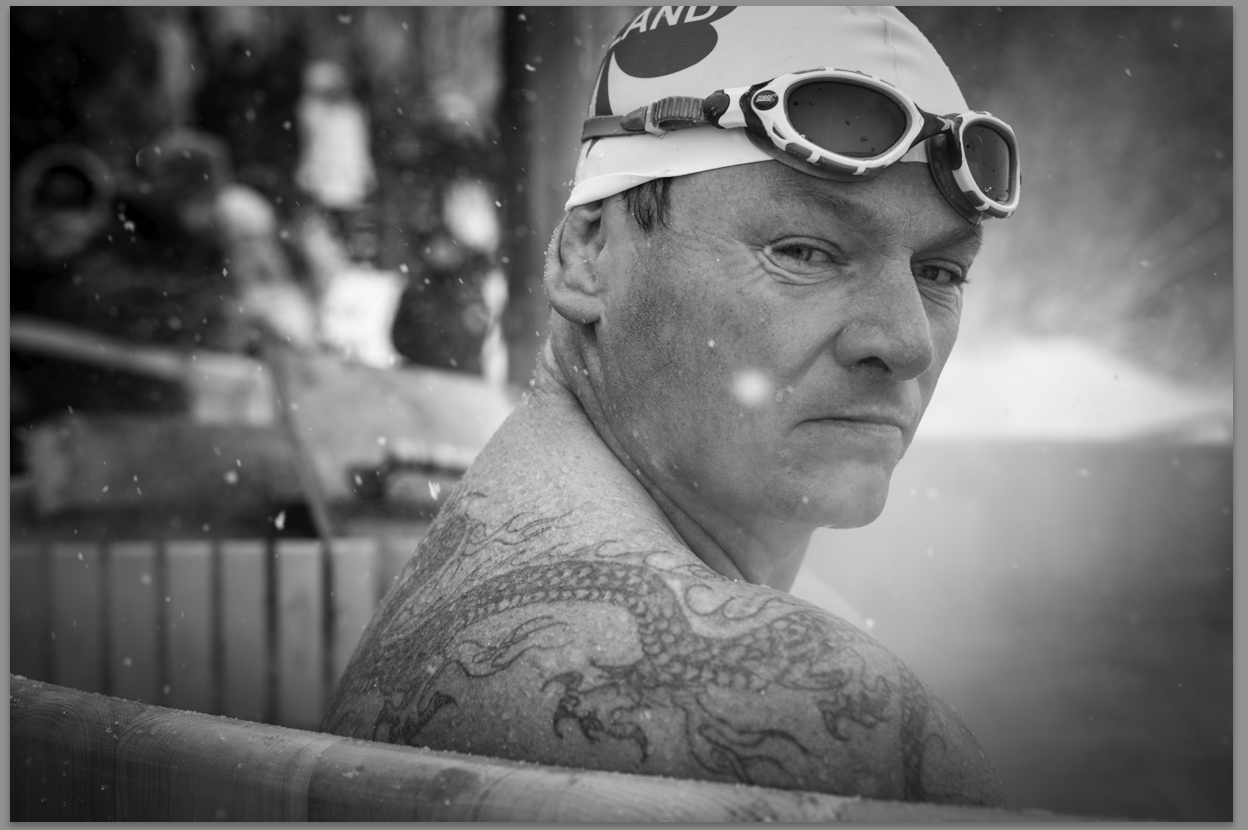 Ger Kennedy is tough as tough can be in any conditions in open water venues around the world.

From his aquatic jaunts in Ireland’s Myrtleville Beach (“…a tad bouncy…” he recalls in his swim shown above) to a “nice 2 km swim in a 7.7°C outdoor pool“, Kennedy has proven himself to be near indestructible over the past few years…and he is constantly looking for more difficult challenges.

Besides helping others enjoy the open water community through safely organizing 260 swimmers during the Dublin Night Swim to serving as the Swim Director for the Ironman Dublin 70.3, Kennedy has also completed a Zero Ice Mile in 0.77°C water. He also came up with the concept of the Ice Sevens, became the third man to record five career Ice Miles, and completed a 24-hour sea swim, doing 1 mile per hour in 10°C water.

Next year, there is no stopping him. He plans to continue adding to his ice swimming resume.

He will attend the 2017 Ice Swimming Aqua Sphere Championships in Burghausen, Germany and will attempt to swim 1 mile above 80° North (in Svalbard, Norway in March 2017 when he expect the water temperature to be 2°C. He also plans on a 100 km solo swim between Hollyhead in the United Kingdom and Ireland’s Greystones in August 2017 when the water temperature is expected to be 13°C.

For his achievements as an ice swimmer and open water swimming event organizer in 2016, he was nominated for the World Open Water Swimming Man of the Year among these nominees:

To vote in the four categories of the WOWSA Awards, visit here.