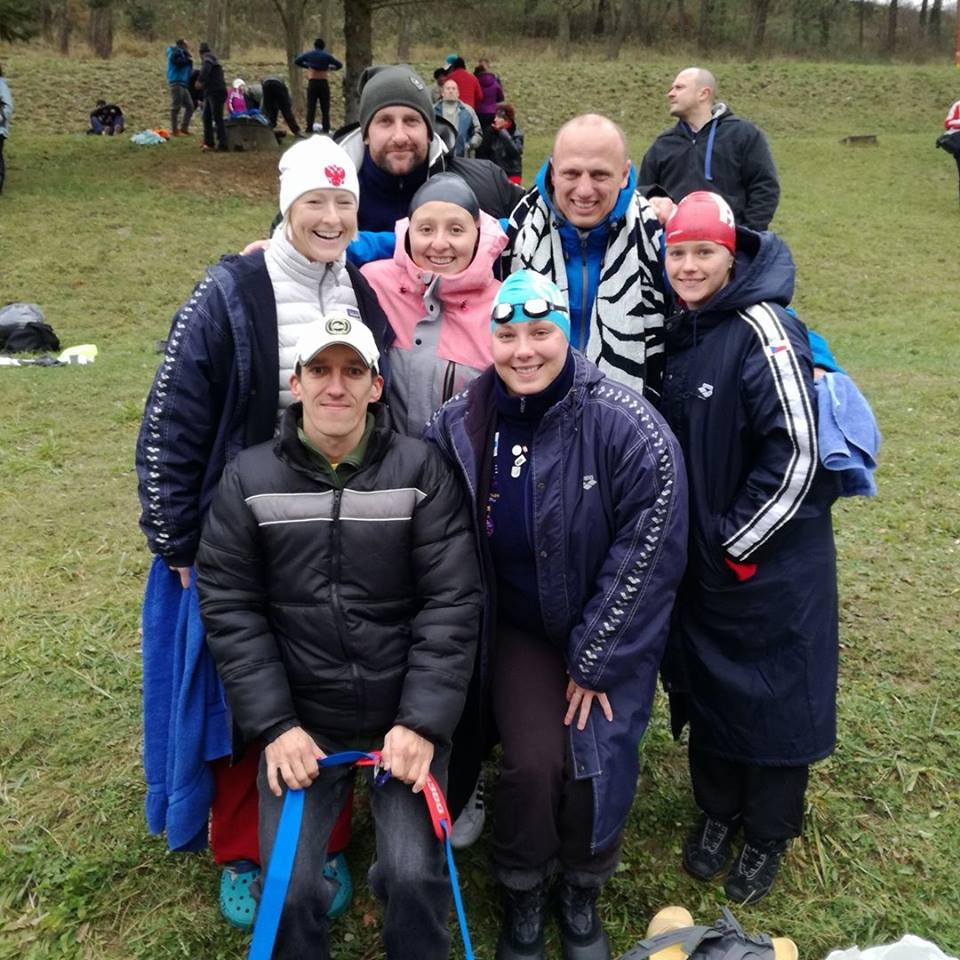 “It was my first competition of winter swimming this year. It was a good way to start the winter season. Thanks to my friends and colleagues of winter seasoning for the excellent day. I was happy to be back in the Czech Republic.”

Mori finished first in the 1 km winter swim with a 15 minute 11 second victory swim in Blansko; an appropriate start as a follow-up from her dominating performance from her 2016 campaign.

The professional marathon swimmer from Argentina has quite a range: from competing in the FINA Open Water Swimming Grand Prix and FINA/HOSA 10K Marathon Swimming World Cup series to winter swimming events all over the world.

Mori is among the nominees for the 2016 World Open Water Swimming Woman of the Year that are meant to honor the men and women who (1) best embody the spirit of open water swimming, (2) possess the sense of adventure, tenacity and perseverance that open water swimmers are known for, and have most positively influenced the world of open water swimming in calendar year 2016.

These nominees for the World Open Water Swimming Woman of the Year include: