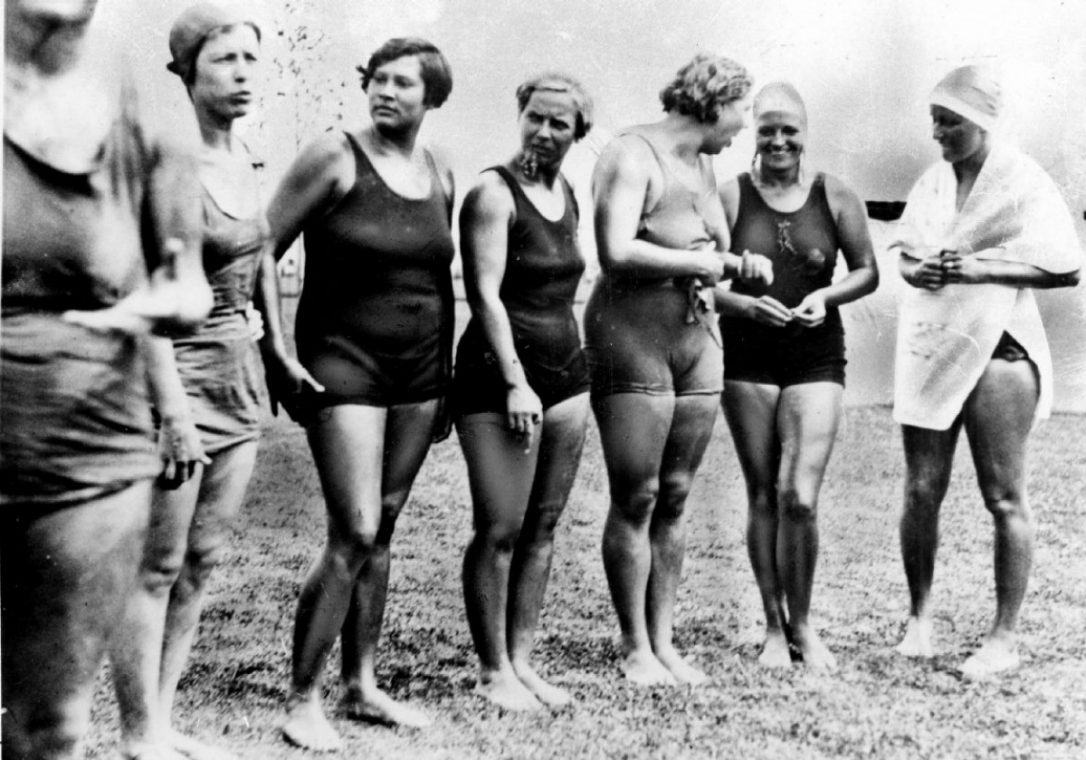 Unidentified swimmers from the 1927 Canadian National Exhibition race in Toronto. 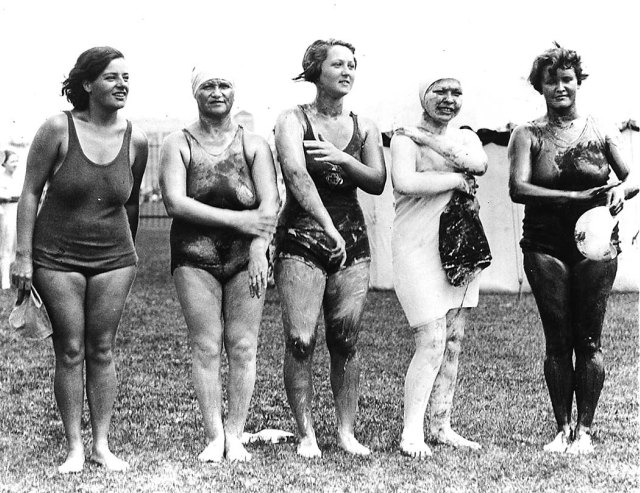 Unidentified swimmers from the 1930 Canadian National Exhibition race in Toronto.

After 17-year-old Toronto swimmer George Young won the 1927 Wrigley Ocean Marathon Swim across the Catalina Channel in January, the Canadian National Exhibition hosted its own marathon swim during the annual August event.

The Canadian National Exhibition is Canada’s largest annual exhibition and is held in Toronto for 18 days in late August. Swimming soon became a major attraction for its visitors.

The swimmers were escorted around the 7-mile triangular course by their own boats carrying their trainer and a CNE observer. Most of the swimmer did not finish the race due to the water that reportedly ranged from 44°-48°F (6.7°-8.9°C), including Young. Ernest Vierkoetter of Germany won the race in 11 hours 45 minutes.

Vierkoetter, known as the Black Shark, had the pedigree to win the 21-mile race. The previous summer in 1926, he became the fastest person to cross the English Channel – besting the existing record by almost two hours with his France-to-England time of 12 hours 40 minutes.