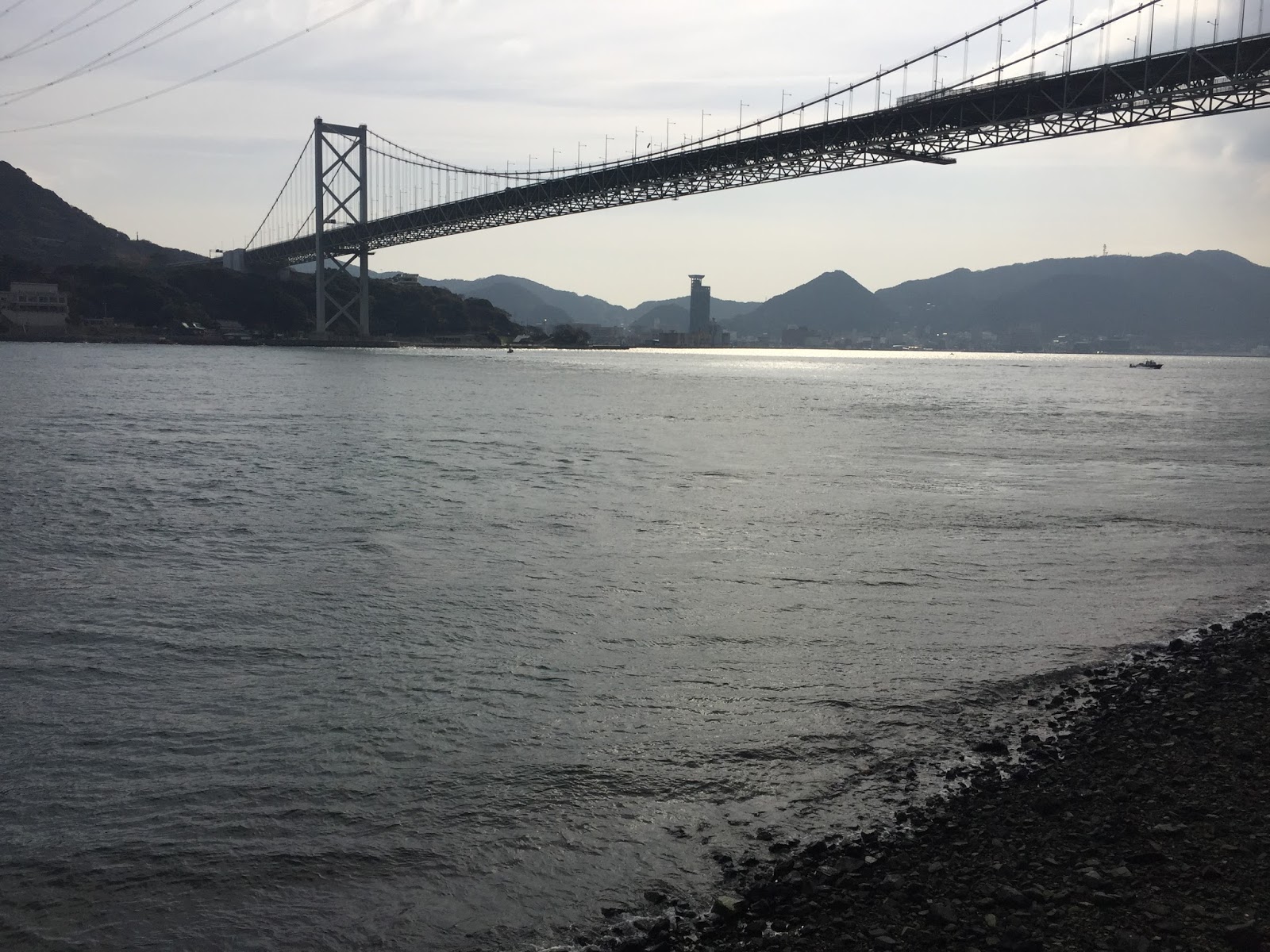 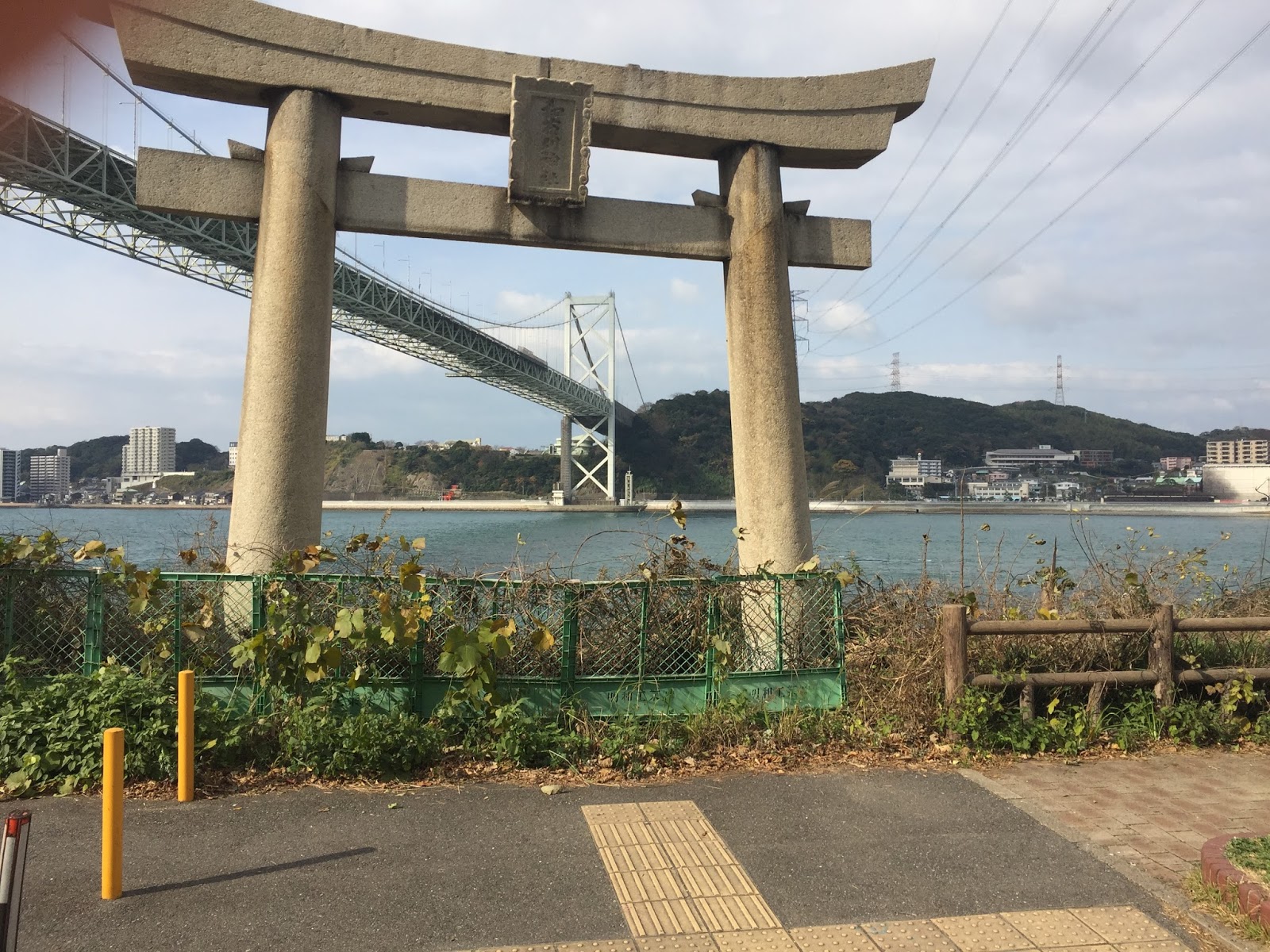 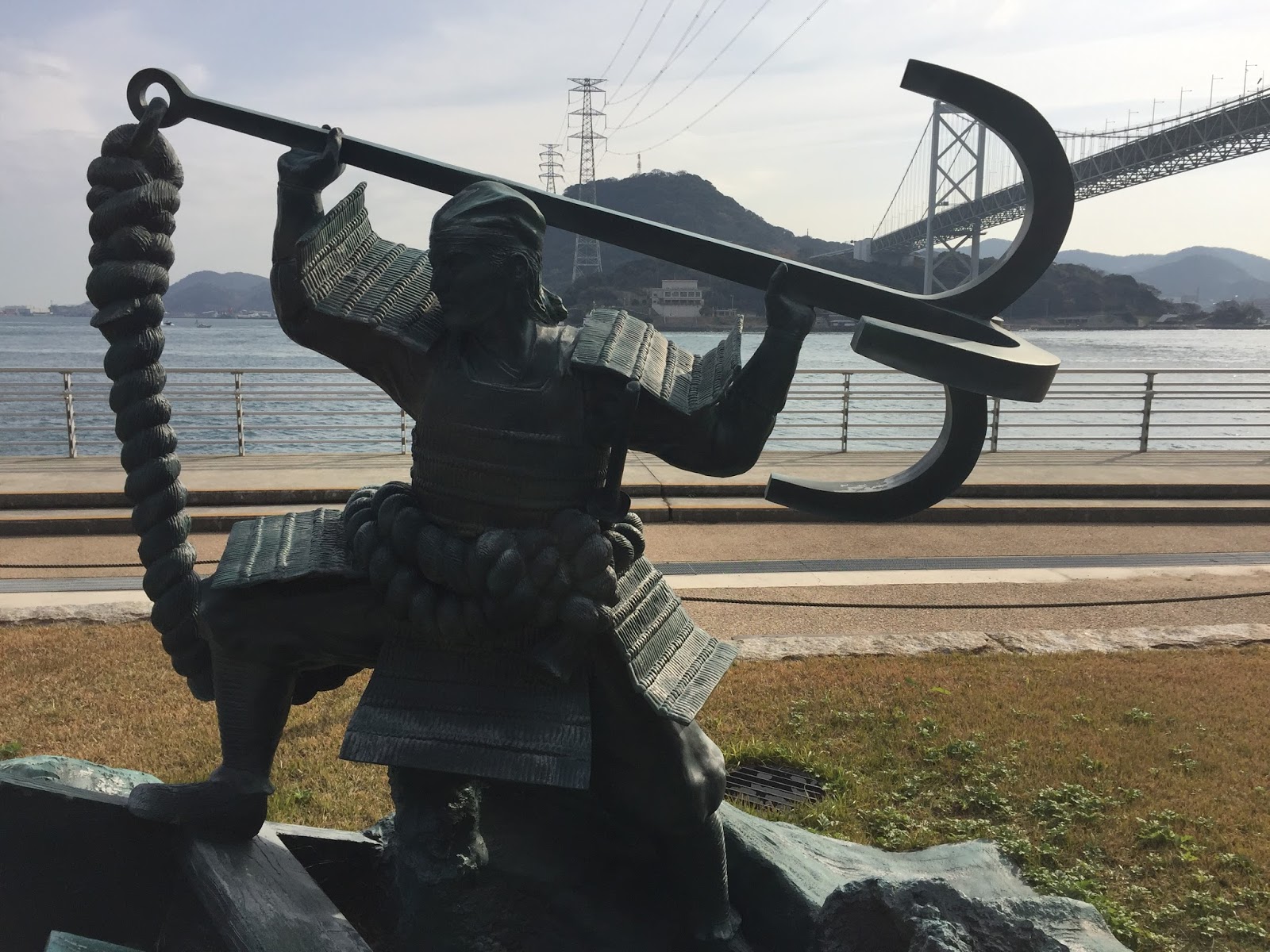 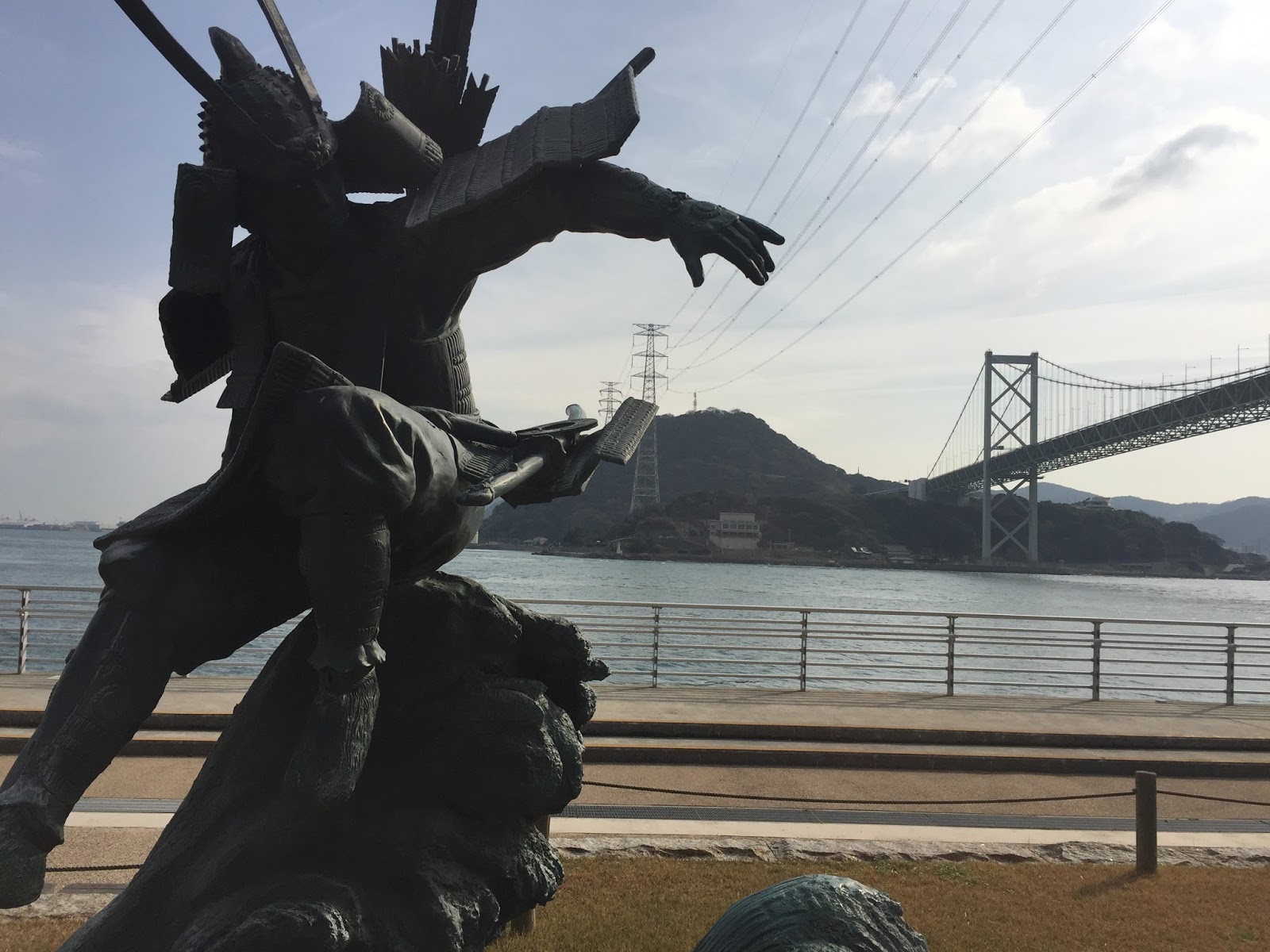 In 1185, a famous battle was fought in Kanmon Straits, a narrow waterway that separates the main island of Honshu with the southern island of Kyushu in Japan.

Two major samurai clans battled fiercely across the 700m strait with their warriors entering the water.

The Japanese samurai practiced suijutsu (水術 in Japanese), the ancient Japanese martial art of combative swimming, one of the 18 martial arts.

Samurai swimming was often a part of their formal training. It was natural for the Japanese warriors to develop their swimming skills because Japan is surrounded by water where combat frequently took place. Swimming and engaging an opponent in water reached a high level in among the ancient warriors.

Depending on the speed, size, and depth of the water that existed near a particular clan, different skills were developed.

It included suieijutsu for both swimming under water and swimming in fast-moving rapids – that were called upon during the battle in the Kanmon Straits.

The samurai utilized all forms of suiei-jutsu during the battle, ranging from being to be able to swim in the fast-moving strait while wearing armor and carrying and using weapons.

They needed to be able to use a bow and arrow and engage in hand-to-hand combat while being almost submerged and moving up and down in the tidal flows.

The samurai had to eggbeater (tread water) during the flood and ebb tides while keeping their upper body above water from shore to shore in order to fight with swords and fire arrows at their enemies.

Minato-no-Yoshitsune of the Genji samurai clan eventually emerging victorious in a final sea battle over Taira-no-Tomomori of the Heike samurai clan. This battle is considered a signal of the end of the era of classical Japan and the beginning of medieval Japan.

The two samurai leaders are commemorated with two statues on the Honshu side of the strait [see photos above].

But 830 years later, there remains only documented swims by warriors during samurai clashes across the straits. However, at only 700 meters in distance, it would be a very interesting and challenging channel swim with historical roots against very fast-moving currents.