Skip to content
Previous Next
Controlling Your Environment Through Communications 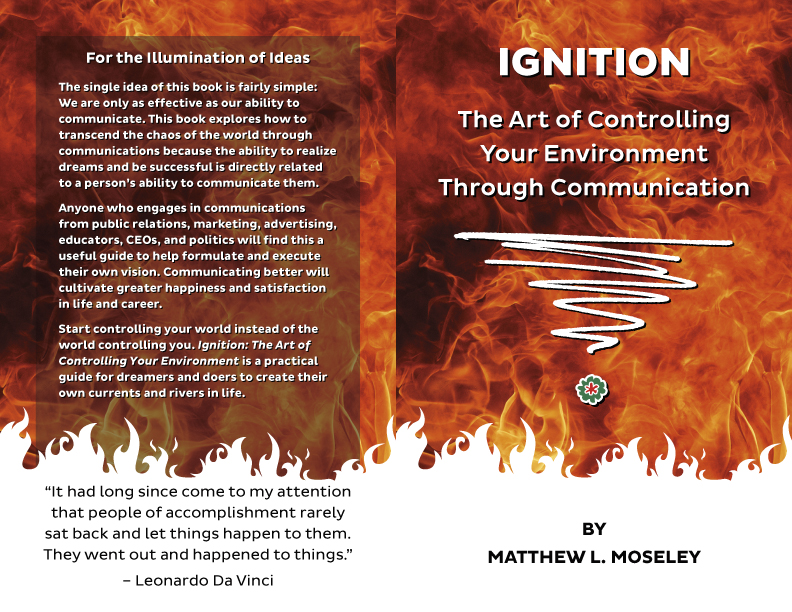 With so many swimmers around the world attempting and completing unprecedented charity and environmental swims from the Southern Ocean to the North Pole and every ocean and nearly every sea between, their need and ability to communicate their missions and goals is similarly unprecedented in human history.

Marathon swimmer Matthew Moseley is a communications expert on dryland and is coming out with a new book called Ignition: The Art of Controlling Your Environment Through Communications. “I make the argument that we are only as successful in love, life and work as our ability to communicate.”

Moseley is always working for his clients and for himself to seize opportunities to tell better stories.

And anyone who has heard Pugh and other talented swimmers speak (see here) knows the importance of telling a good story to engage swimmers and non-swimmers alike.