Skip to content
Leme To Pontal, a 35 km Coastal Challenge 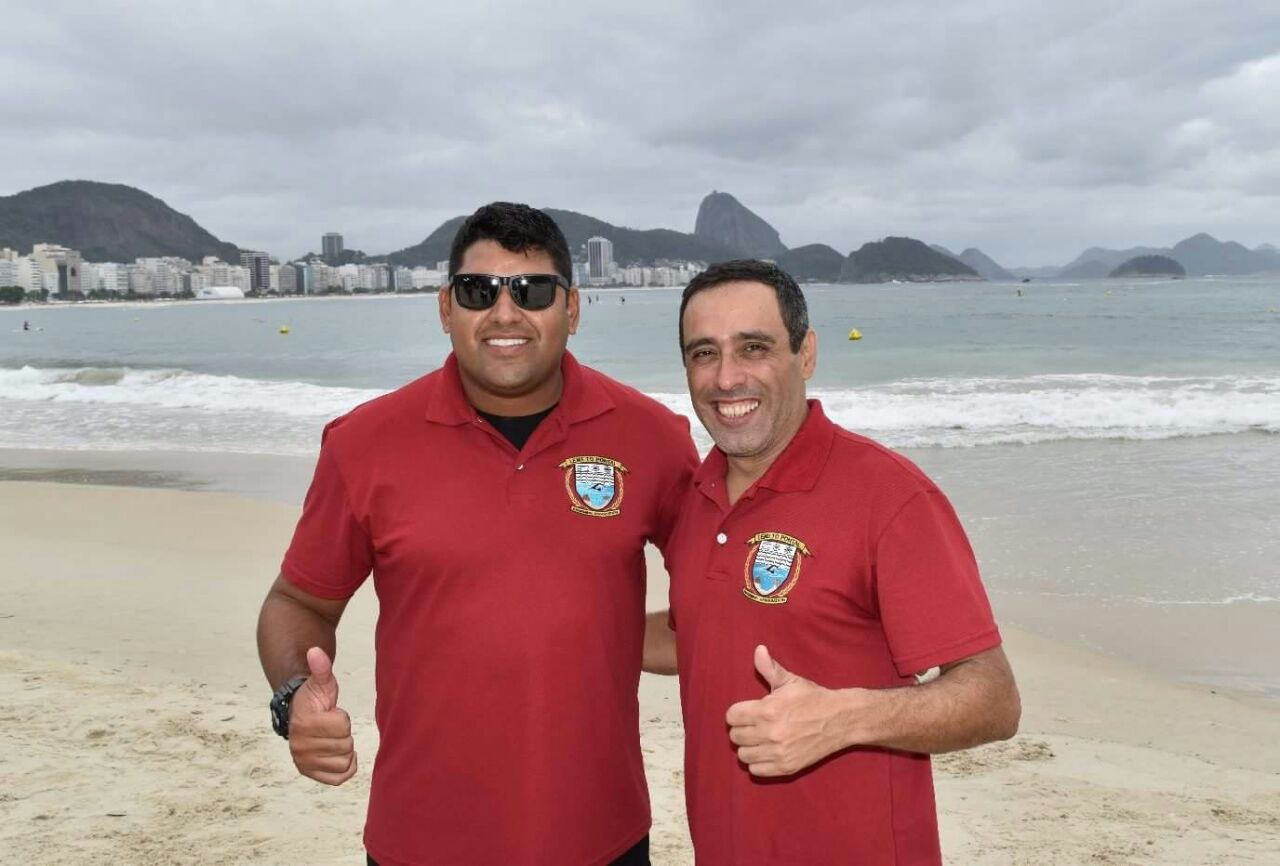 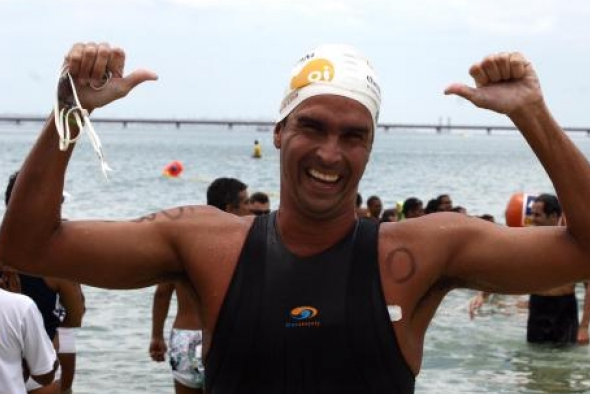 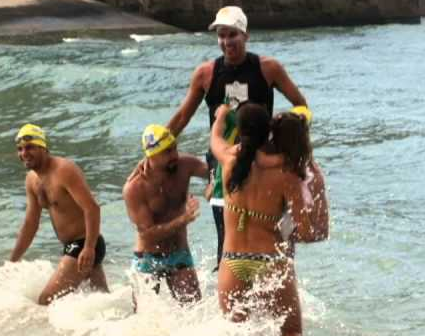 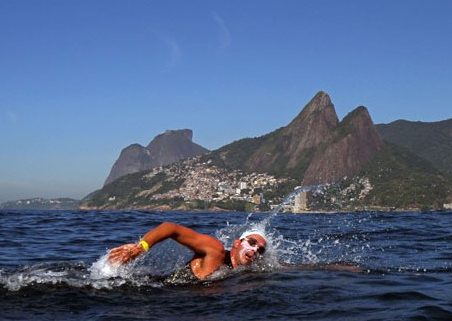 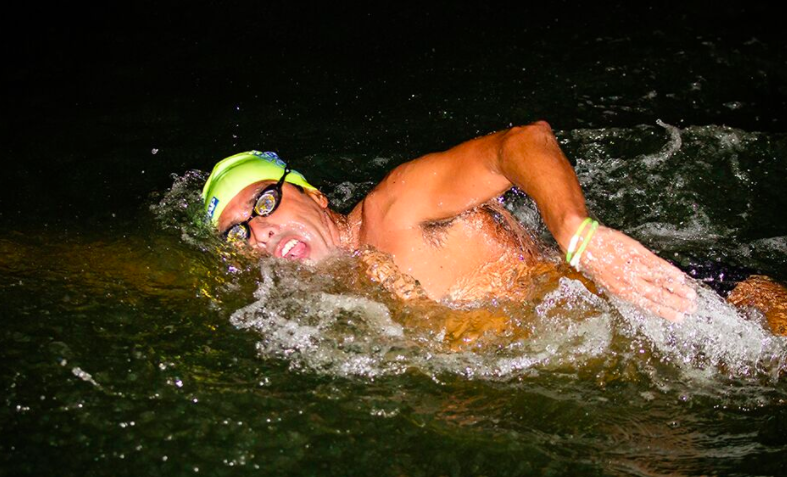 Back in 2008, Olympic swimmer Luiz Lima took a popular song in Brazil and literally swam the course as described in the lyrics.

The 36 km coastal course between Leme Beach and Pontal in Rio de Janeiro caught the attention of the Brazilian media.

But it was not until seven years later that another swimmer replicated his feat.

Adherbal de Oliveira and Renato Ribeiro Barbosa established the Leme to Pontal Swimming Association (LPSA), creating a new marathon ocean swimming challenge for many others to attempt. With the help of escort pilots Anderson, Paulo Gomes, Max Jurujuba, and Ary da Caonceição, the governing body has grown. Eight solo swimmers and relays have already achieved their dream after one year.

Adherbal explains the history, “Luiz Lima first completed the 36 km crossing in 2008; inspired in part by Do Leme ao Pontal (From Leme to Pontal), a well-known Brazilian song by Tim Maia. We have several swimmers who have become successful.”