Skip to content
Previous Next
Swim Channel On Poliana Okimoto 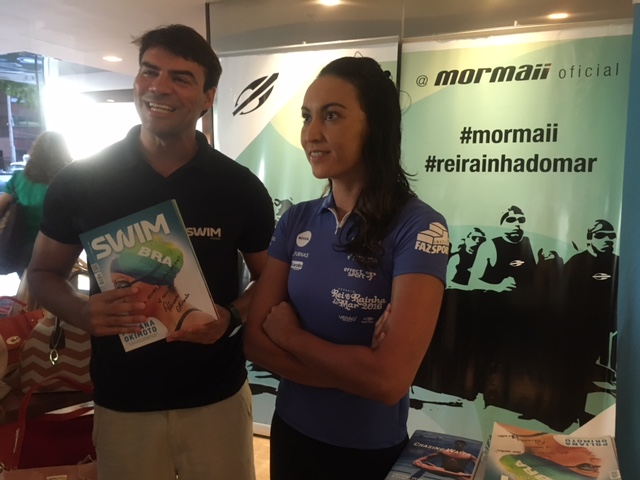 At this week’s Rie e Rainha do Mar (King and Queen of the Sea) event on Copacabana Beach in Rio de Janeiro, Swim Channel Magazine’s Patrick Winkler announced that the upcoming Swim Channel issue will be entirely about Poliana Okimoto.

Okimoto earned the only swimming medal for host Brazil during this past Summer Olympic Games when she won the bronze medal in the Olympic 10K Marathon Swim.