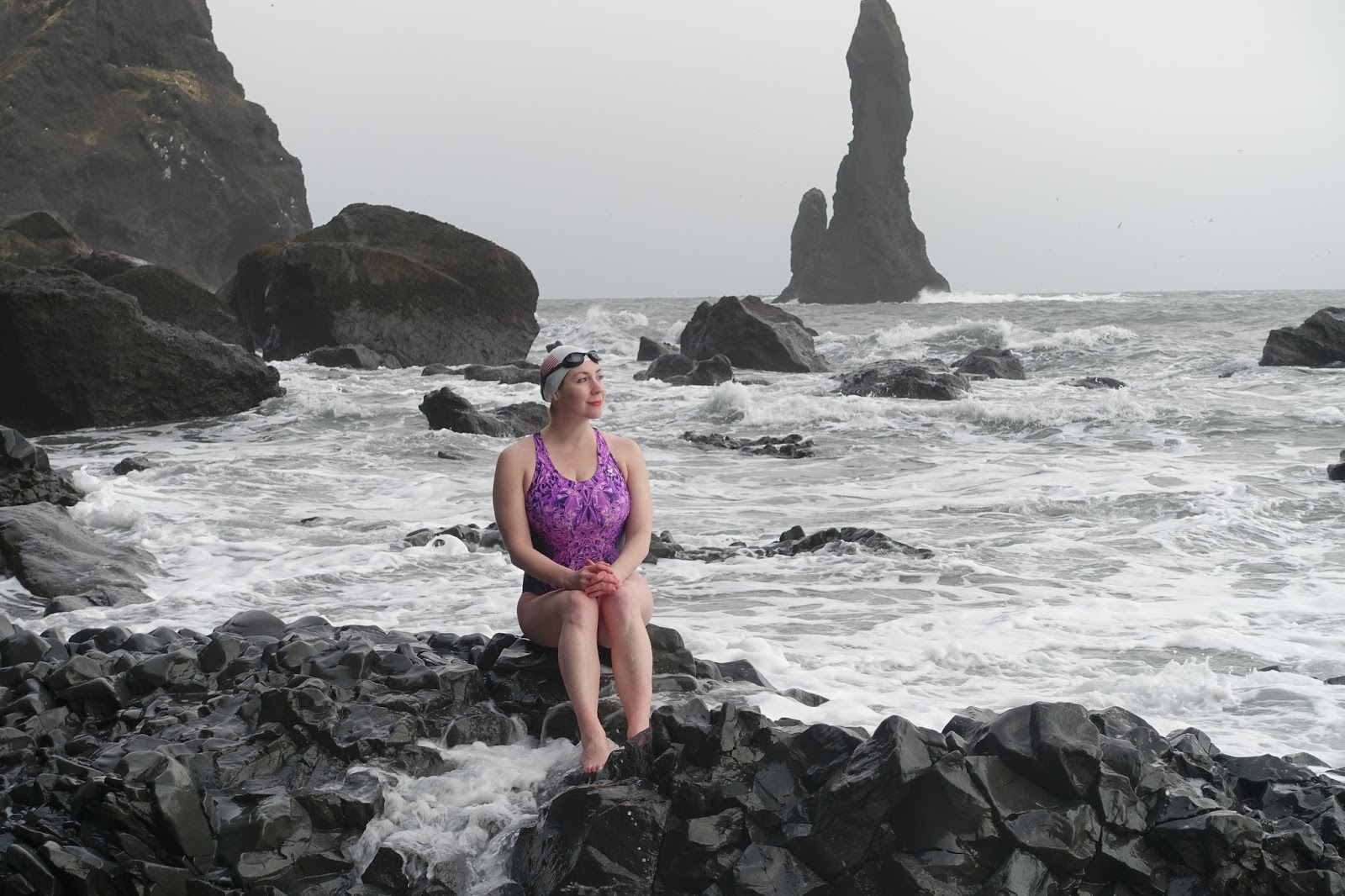 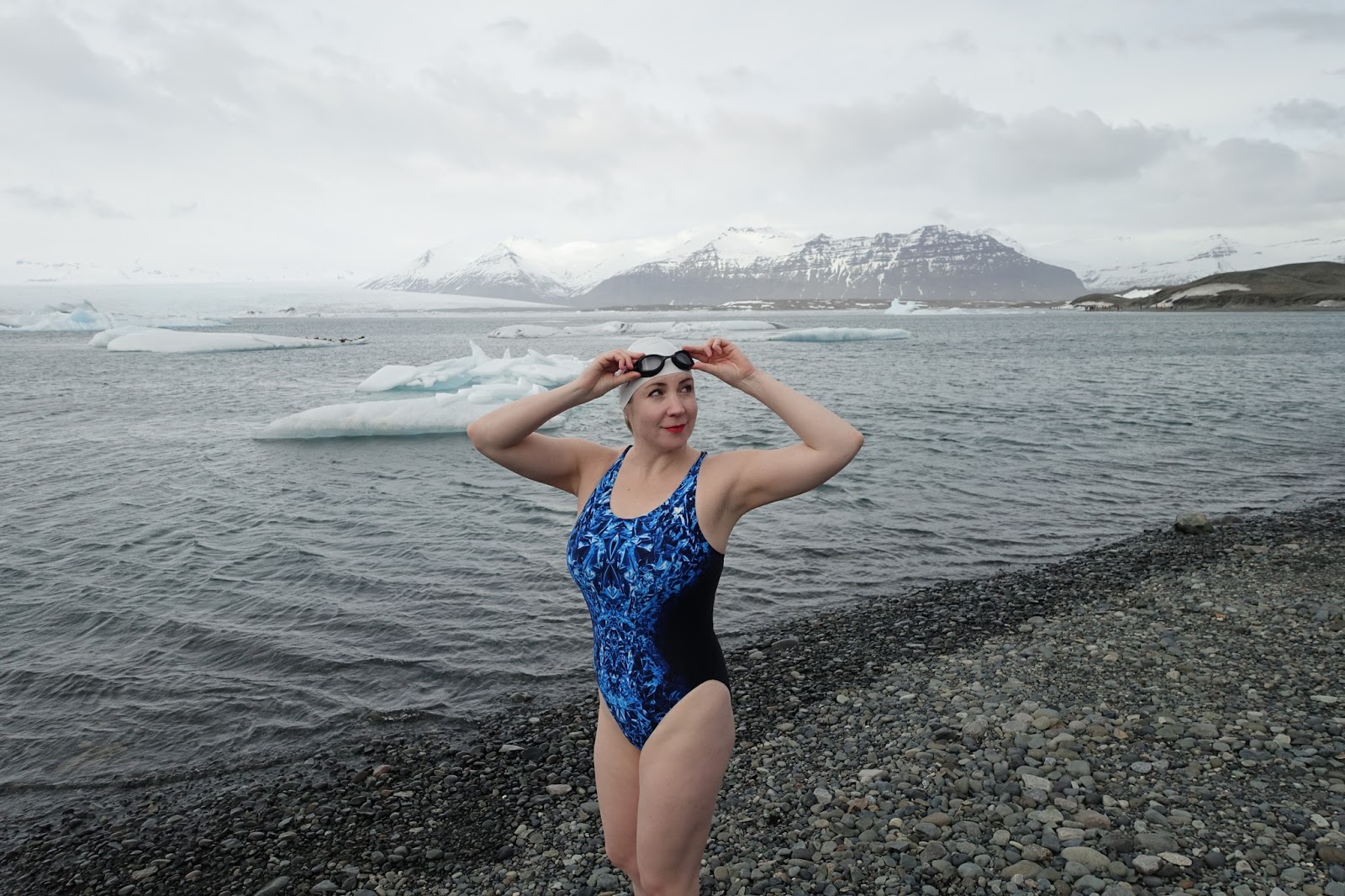 There were innumerable outstanding women throughout the international open water swimming community in 2016 with so many possible award winners and nominees.

Jaimie Monahan of New York clearly fit that description based on her marathon swims and ice swims around the world. Her WOWSA Award nomination read:

Jaimie Monahan seemed ubiquitous around the globe, certainly among the world’s most prolific swimmers. In addition to winning the International Winter Swimming Association’s World Cup and competing in Latvia, Russia, United Kingdom, China, Sweden, and Estonia, she completed marathon swims around Manhattan Island, across Italy’s Lake Como, across Switzerland’s Lake Geneva, in the Rose Pitonof Swim, across New York’s Lake George, around Italy’s Lago d’Orta, around New Jersey’s Absecon Island, down the Hudson River, and in Bolivia’s Lake Titicaca. She also did an Ice Mile in Iceland and serves as the President of the Lake Geneva Swimming Association despite leading a professional services firm in New York. For her impressive versatility in competing in ice-water sprints and warm-water marathons, for balancing a full-time job and a globetrotting swimming itinerary, and for her relentlessly genuine efforts to serve as a charismatic ambassador for marathon swimming and winter swimming, Jaimie Monahan is a worthy nominee for the 2016 World Open Water Swimming Woman of the Year.

The nominees for the World Open Water Swimming Woman of the Year were as follows:

“Jaimie and all the other nominees, as well as the innumerable other girls and women who ventured offshore in 2016, deserve all the accolades they receive for their achievements, grit and sense of adventure. They organized and planned, trained and acclimated, inspired and achieved beyond what many thought possible. The future is very bright for these individuals as well as the sport of open water swimming in general,” says Steven Munatones.

Arik Thormahlen explained how her tireless activities in the open water do not start and end at the water’s edge. “Outside the water, Jaimie serves as President of the Lake Geneva Swimming Association, works a demanding full-time job for a leading professional services firm, and is an avid supporter of the New York Public Library.”