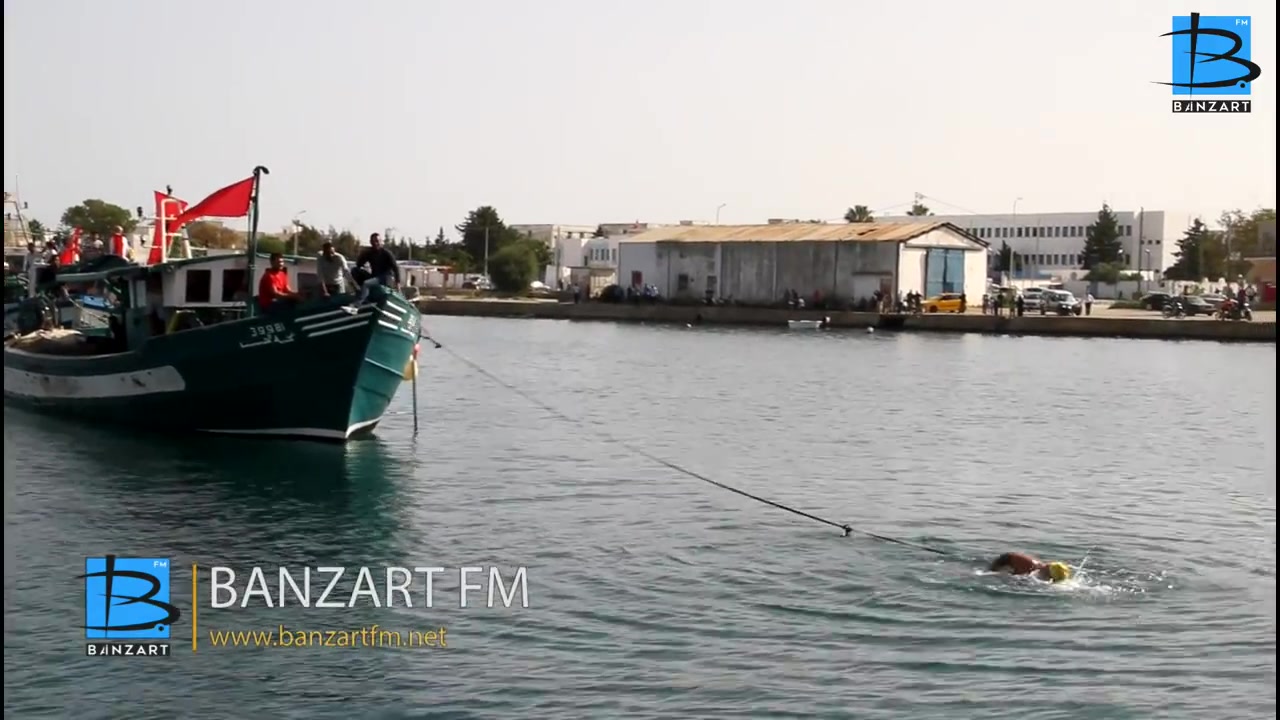 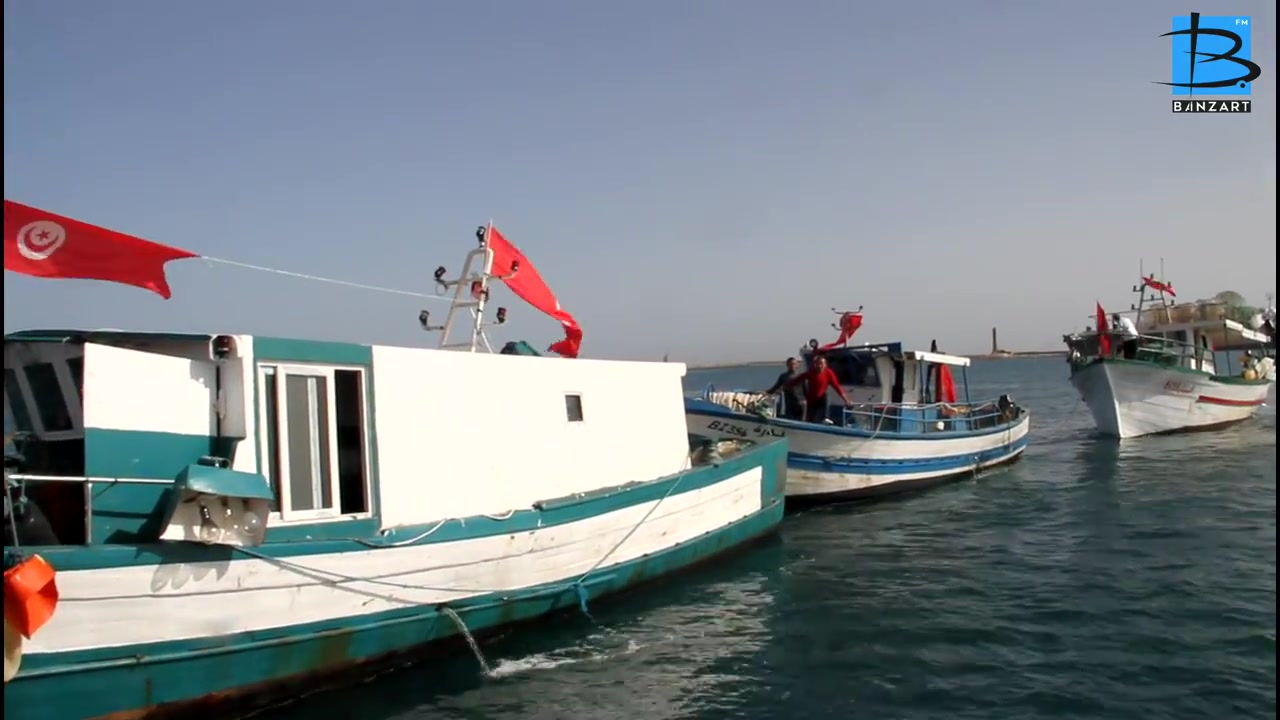 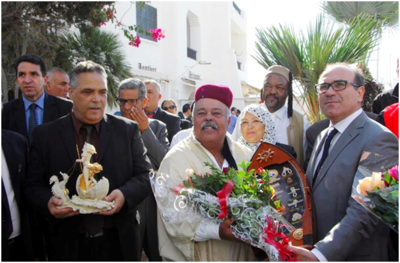 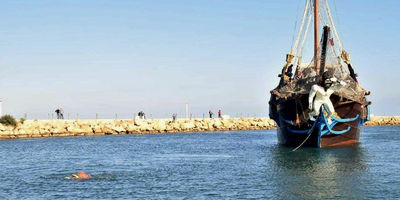 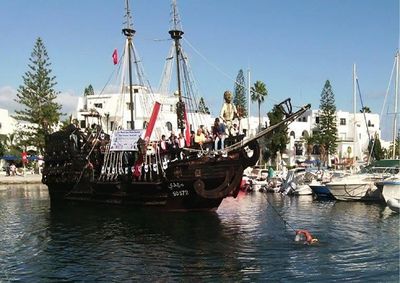 There were innumerable outstanding men throughout the international open water swimming community in 2016 with so many possible award winners and nominees.

Tunisia does not necessarily come to mind as a hotbed of open water swimming, but Nejib Ben Messaoud Belhedi has worked hard to change that image. Not only has Belhedi ventured around the world from the English Channel to the Bering Strait to swim, but he has also created an entirely new niche of World Iron Swims that has caught the attention of his fellow citizens.

His WOWSA Award nomination read, “Nejib Belhedi is one of the very few individuals who have carved out a clear niche in the sport. Similar to Lynne Cox in her ice swimming exploits, Lewis Pugh in his extreme swimming events, and Martin Strel for his river stage swims, the former Lieutenant Colonel has singlehandedly created the World Iron Swim tour, and has dramatically pulled children and adults in multi-ton boats in televised extravaganzas. Along the way, he has cheerfully inspired many of all ages and walks of life in his native Tunisia and throughout Northern Africa and the Middle East to take up swimming and their own personal challenges. For his creativity of organizing increasingly more difficult World Iron Swims, for successfully pulling 2 boat totaling 70 tons 550 meters in 20 minutes in Bizerta Channel and for pulling another 70-ton ship called Mohamed Ali 350 meters in 39 minutes in Port El Kantaoui, for continuously and widely promoting swims of peace and the joy, challenge and healthfulness of open water swimming for people of all ages, Nejib Belhedi is a worthy nominee for the 2016 World Open Water Swimming Man of the Year.”

“Nejib and all the other nominees, as well as the innumerable other boys and men who ventured offshore in 2016, deserve all the accolades they receive for their achievements, grit and sense of adventure. Nejib organized and planned, trained and acclimated, inspired and achieved beyond what many thought possible. What he has done to lift the sport of open water swimming in Tunisia is more than incredible,” says Steven Munatones.

“While he is known for his World Iron Swims, channel swims, ice swims, and stage swim along the entire coast of Tunisia, he also underwent open heart surgery. Coming back from a successful heart bypass surgery in 2005, he was not only was awarded the 2016 Heart Trophy by the Société Tunisienne de Cardiologie et de Chirurgie Cardiovasculaire, but he also completed a boat pull on October 23rd of the 40-ton Mohamed Habib with pilot Rachid Jbalia, the 25-ton Noura with pilot Atef Neffati, and the 35-ton Bibane with pilot Nabil Jannadi. The three boats weighed a collective 100 tons that Belhedi pulled 550 meters in 32 minutes 30 minutes through the Bizerta Channel as part of his World Iron Swim Series in Tunisia.”