Skip to content
The Roads Crossed By Régent Lacoursière 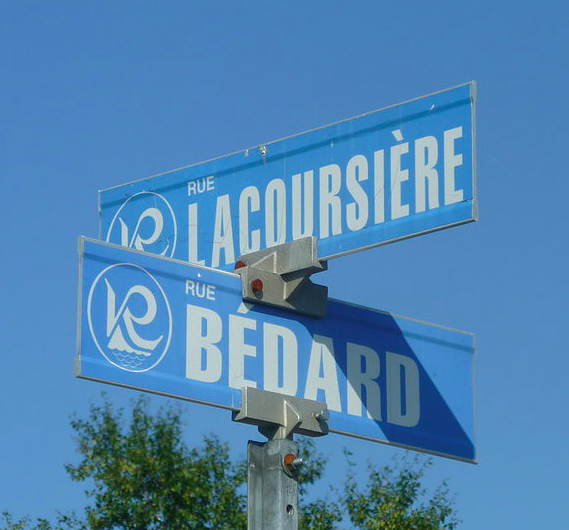 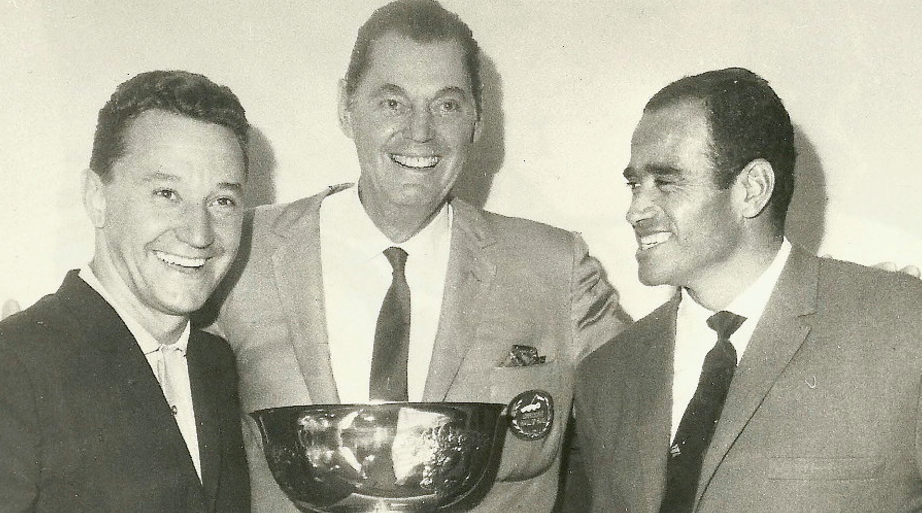 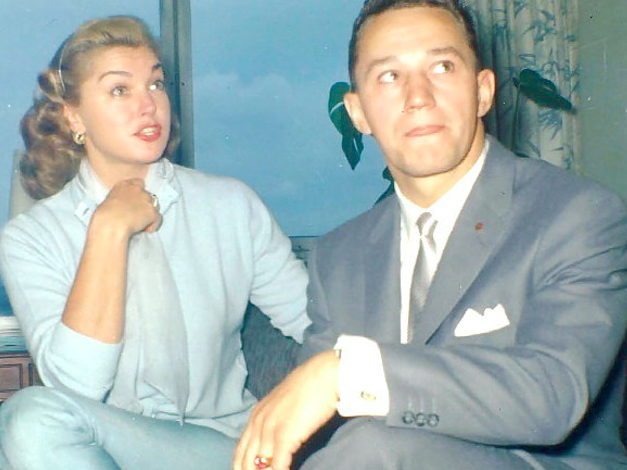 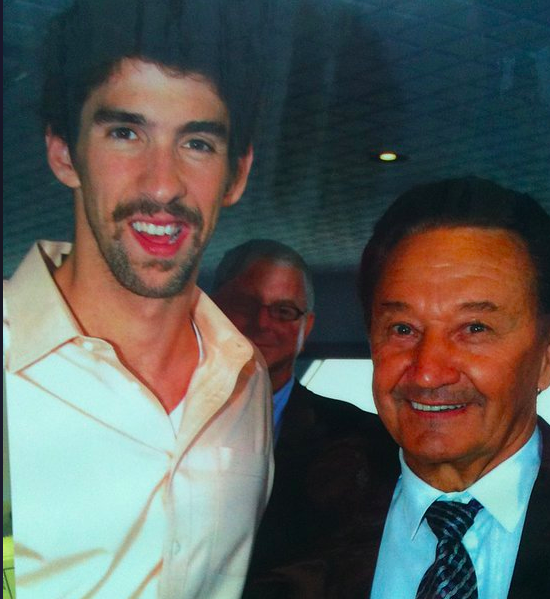 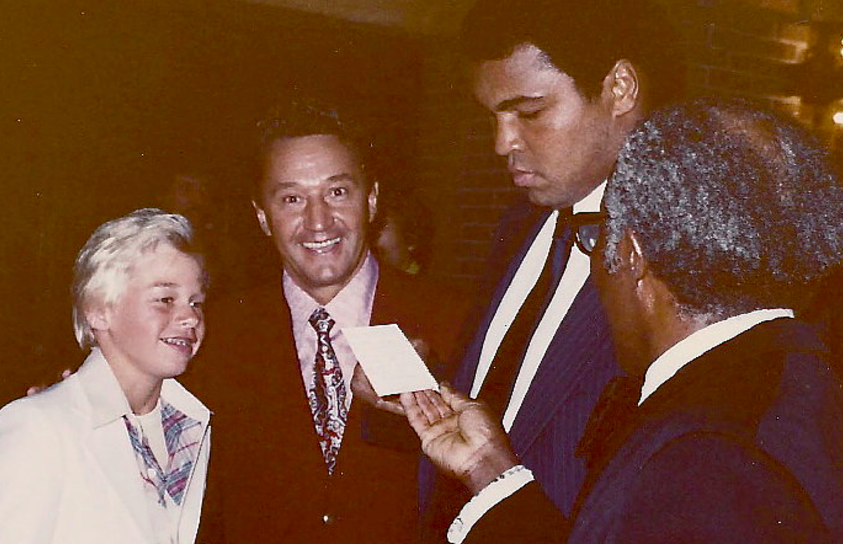 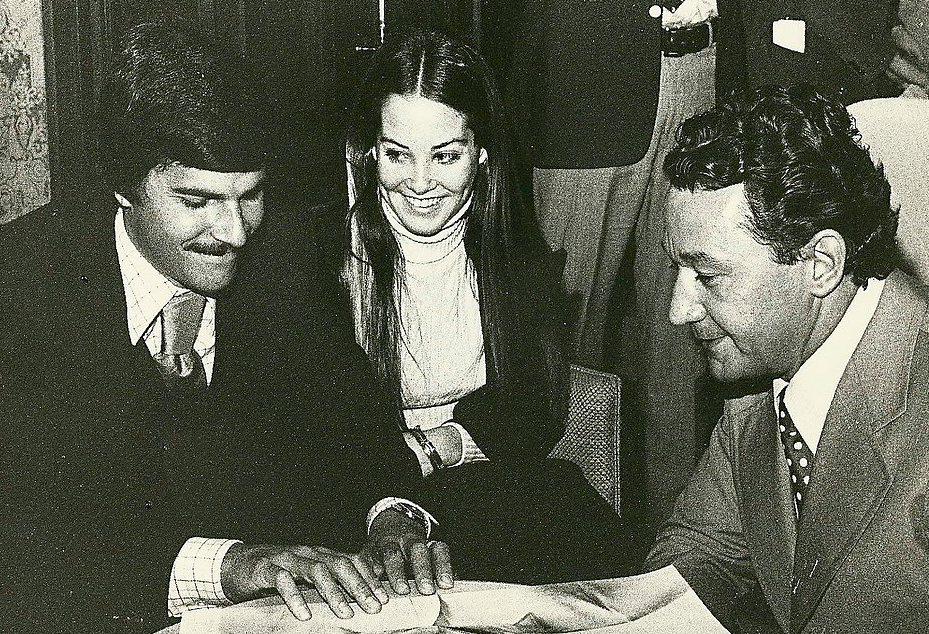 The Roads Crossed By Régent Lacoursière

Régent “Johnny” Lacoursière is a personable swimmer, passionate coach and creative aquapreneur who was inducted in the International Marathon Swimming Hall of Fame in 1978 as an Honour Swimmer.

As an amateur swimmer, Regent won over 300 medals and he competed as a professional marathon swimmer from the mid-1950s to the mid-1970s.

After competing in the 1954 Commonwealth Games, Lacoursière competed in his first marathon swim, placing 5th in the 22-mile swim around Atlantic City in 11 hours 14 minutes. In 1959, he won the 42 km race in Guaymas, Mexico finishing in 8 hours 22 minutes and won the 1960 Traversée internationale du lac St-Jean in Quebec, Canada while finishing fourteen 32 km Traversée internationale du lac St-Jean professional marathon races over his career.