Skip to content
Previous Next
Training For Competitive Ice Swimming 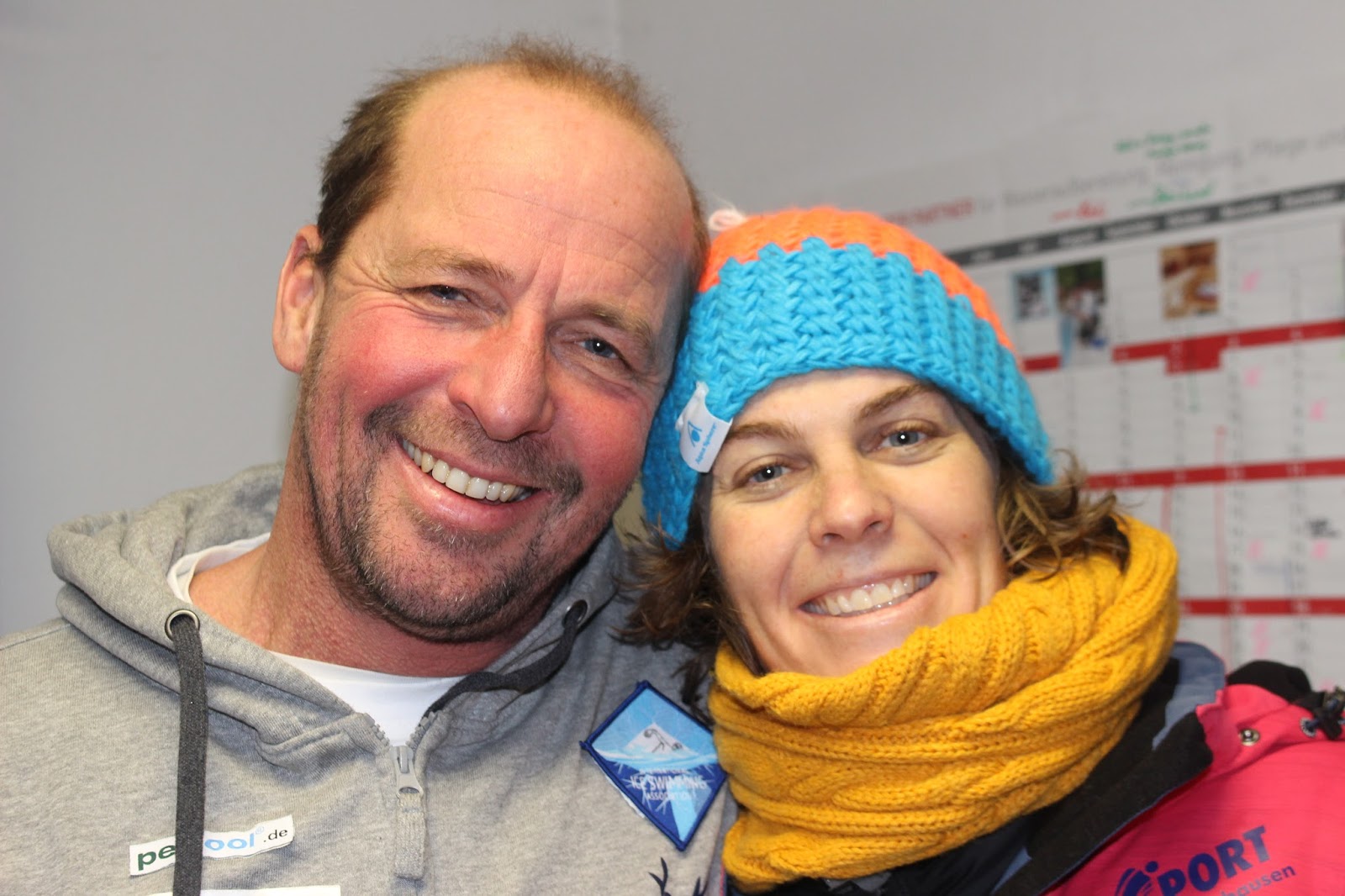 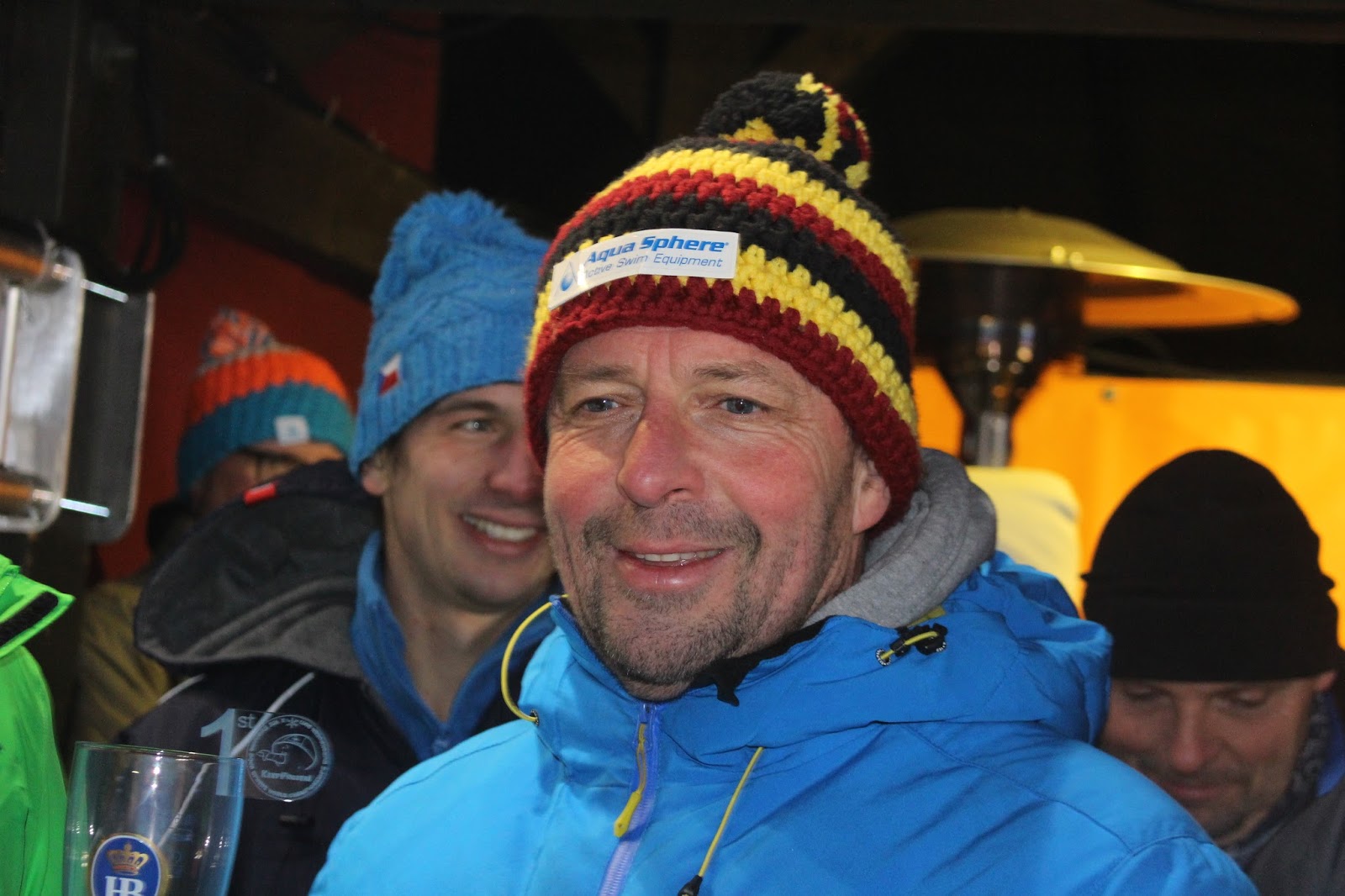 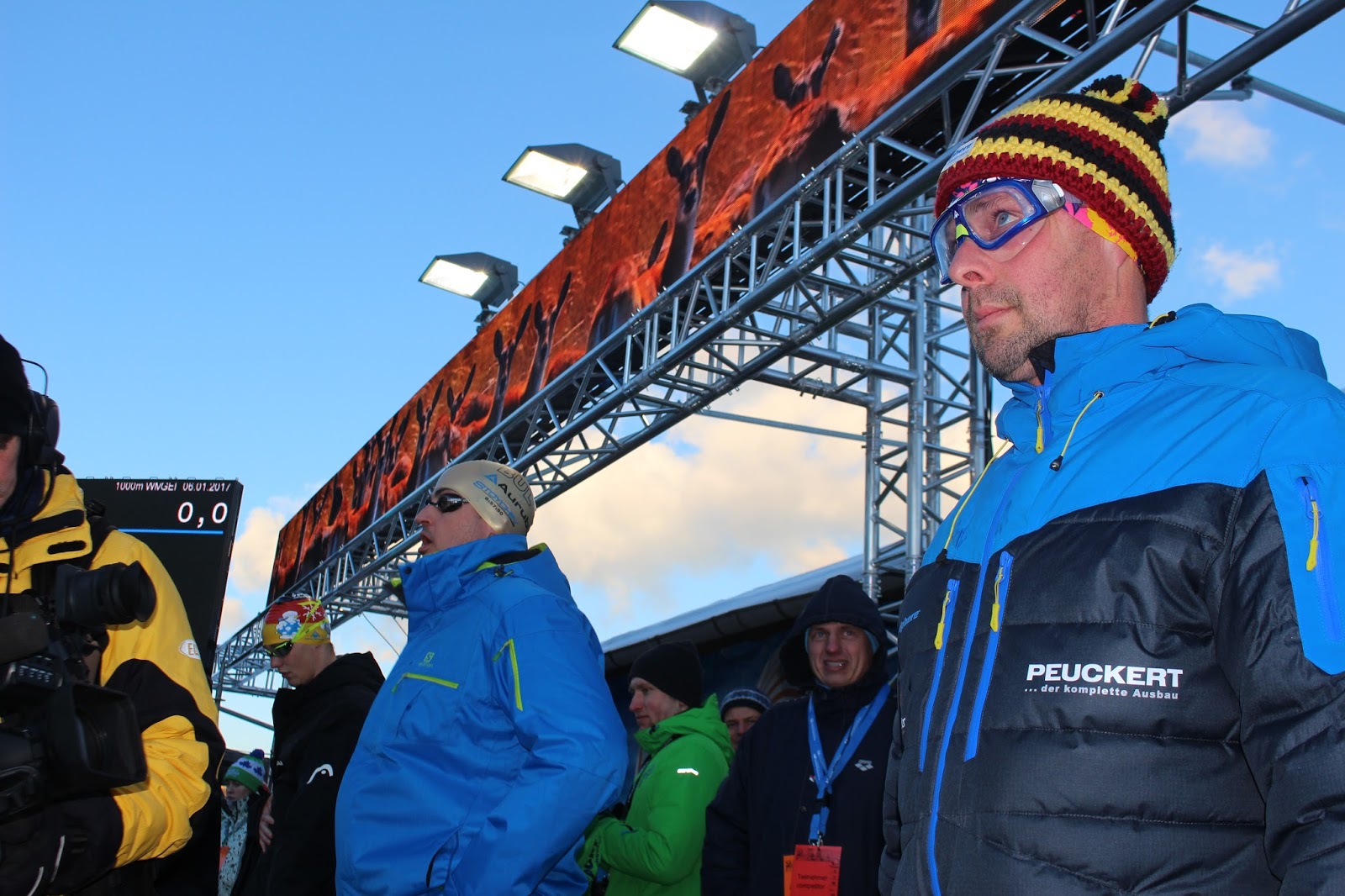 An emerging group of fast young ice swimmers including Conor Turner of Ireland, Fergil Hesterman of the Netherlands, Petr Šlajs of the Czech Republic, and Tobias Wybierek of Germany on the men’s side and Ines Hahn of Germany, Victoria Mori of Argentina, and Elina Makïnen of Finland on the women’s side burst on the on the international scene.

Wittig not only won the ice kilometer in Lake Wöhrsee at this week’s 2017 Ice Swimming Aqua Sphere World Championships in the town of Burghausen, Germany, but the full-time schoolteacher also set a new world record in 13:13.58 in the process.

While Vitek finished fourth overall, his German rival Wandratsch finished fifth despite concurrently serving as one of the event organizers and promoters as well as cheering on his daughter in her own ice swimming races.

The local German coach, Stefan Hetzer [shown below with Petar Stoychev], knows that the older veterans need new kinds of stress to continue competing at a world-class level so he mixes up their workouts.

“He knows how to train a 50-year-old guy to compete with the younger athletes,” says Wandratsch. “I do not train 100,000 meters per week anymore, but I did train over 60,000 meters per week once earlier in the season. Stefan said that I have to be ready in my head in September for the winter training session.

Then we look for new challenges for the body. Stefan says that it does not matter where or how your body gets its endurance from, so we do cross-country skiing and running sets in addition to morning swim training sets in the pool.”

Wandratsch and his manager Oliver Halder and coach Hetzer searched for a new open water challenge after Wandratsch set a record in crossing Bodensee (Lake Constance) in 2013 (66.67 km in 20 hours 41 minutes). “We stumbled across ice swimming although I always had a dislike for cold water. This was a new challenge that presented a huge task for me to conquer. Our first goal was to be successful in the 2014 World Championships in Rovanjemi in Finland.”

After winning the 450m title, the trio were euphoric and were convinced that Burghausen would be the ideal location to hold an ice swimming competition. “We received support from the city and the foundation of the German Ice Swimming Open was laid. Then the Ice Swimming club SerWus Burghausen (Lake Wöhrsee and Salzach Swimming Ice Knights) was founded and the International Ice Swimming Association subsequently selected the city to host the 2017 Ice Swimming Aqua Sphere World Championships.”

In order to prepare for the world championships in Wöhrsee‘s Herrenbad venue in January, Wandratsch started to do speed training in October. “We would do a morning session in the pool, then we did a short swim in the river to get our body ready for the cold.”

He works at school as a teacher from 8 am to 1 pm and then has lunch. “After lunch, we do two short lake sessions in Burghausen – I only live 8 km away – that are under 10 minutes long. Then I do some running or rowing or cross-country skiing.”

In his running sets, Wandratsch would run uphill or up a series of stairs (252 steps) for 45 seconds and then take it easy for 15 seconds. They train hard for a maximum of one hour after a short warm-up. “We work hard to get our speed. Some of my pool training sessions are faster now than they were 10 years ago,” explained the former English Channel record holder.

When will he stop training so hard and competing at such a high level?

“I must have fun training. When it stops being fun, I will retire.” 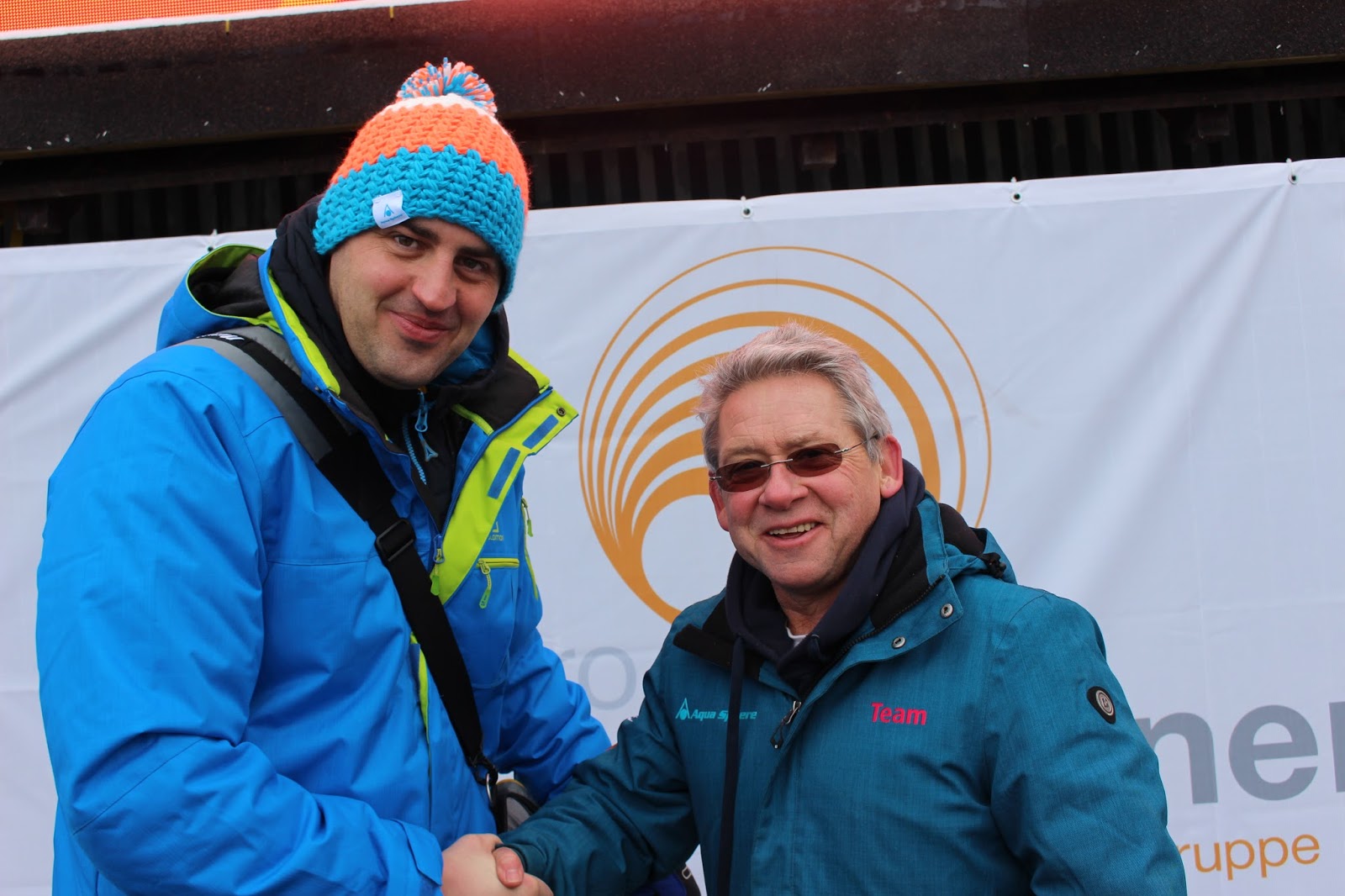