Skip to content
Previous Next
Deciding On The 2024 Olympics: Seine Or Santa Monica? 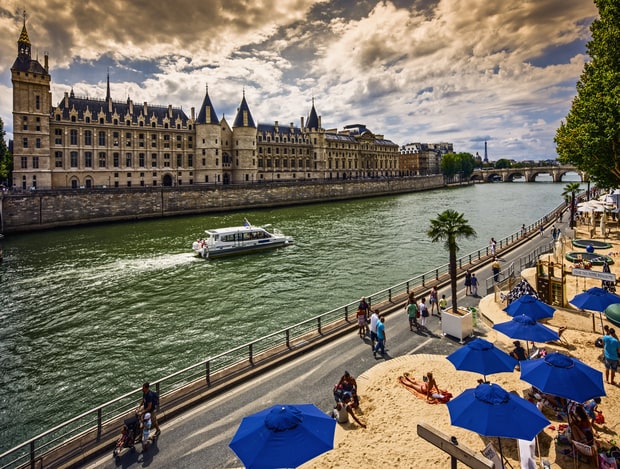 After years of planning and politicking, the selection of the location of the 2024 Summer Olympics is turning out to be between two large global cities.

As the bids were announced, city by city fell by the wayside, leaving the lead pack of Rome, Paris, Budapest, and Los Angeles.

But Rome pulled out last year and Budapest reportedly just dropped out. This leaves only Paris and Los Angeles as the two possibilities to host the world’s Olympic athletes and the 2024 Olympic 10K Marathon Swim.

Hungarian politician Zoltan Kovacs confirmed that the Hungarian bid will be officially withdrawn after a meeting between Hungarian Prime Minister Viktor Orban, Budapest mayor Istvan Tarlos and the Hungarian Olympic Committee. According to the Associated Press, the local population prefers to spend public funds on improvements in hospitals and education rather than on its Olympic efforts.

Throughout the history of the Olympic Games, swimming events have been held in the following open bodies of water:

If the city of Paris wins the right to bring back the 2024 Olympic Games, then it will be interesting to see where they will stage the 10 km marathon swim.

One possibility is the urban beach that stretches one mile along the Seine in the heart of Paris, just steps from the Louvre.

During the 1900 Olympic Games, the muddied waters of the Seine hosted the swimming events. With the river current pushing them along, the swimming times were fast. John Arthur Jarvis, a renowned swimmer from Great Britain [shown on left] won the longest events, the 1 km and 4 km river swims.

If Los Angeles wins the 2024 Olympic Games bid, then there are several good possibilities along the Southern California coast:

Manhattan Beach is where the beach volleyball events will be held and is a wide white sand beach with a long history of holding professional beach volleyball tournaments and ocean swims between its piers.

Santa Monica Beach is close to the anticipated Olympic Villages of USC and UCLA with a wide white sand beach and a history of holding mass ocean events near its massive pier.

Huntington Beach is where the Olympic surfing events may be held and is a wide white sand beach with a long history of holding ocean swims and innumerable professional surfing contests near its massive pier.

* Long Beach is where the 1932 Olympics rowing events were held and has a long history of holding competitive triathlons and open water swims.

France or America, Paris or Los Angeles…where will the 2024 Summer Olympic Games be held? Stay tuned to find out from the IOC this September.