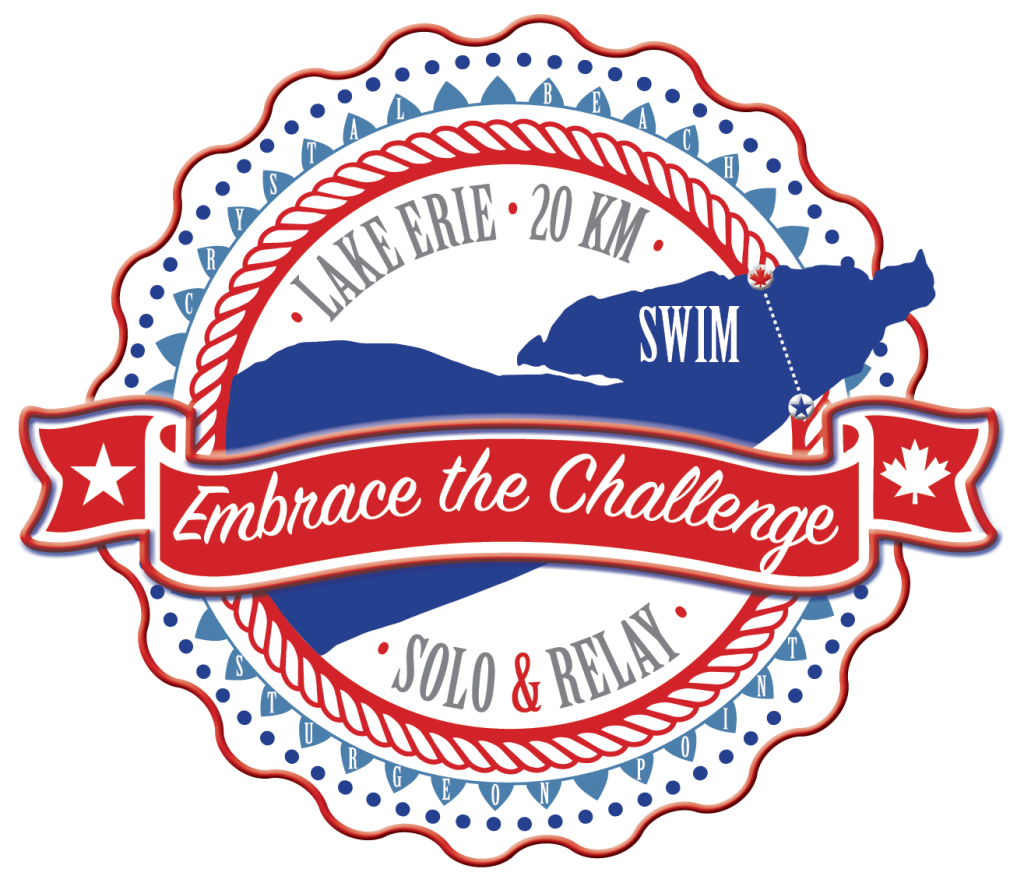 There are many cross-border open water swims around the world. Some include Georgeville or Bust (between Canada and USA), In Search of Memphre (between Canada and USA), Bente Weber Memorial Swim (between Nevis to St. Kitts), Bosphorus Cross-Continental Swim (between Asia and Europe), and then a variety of solo channel crossings like the English Channel (between England and France), Strait of Gibraltar (between Spain and Morocco), Denmark Strait (between Iceland and Greenland), Beltquerung (between Denmark and Germany), Clean Cross Swim (between Hong Kong and Macau), Japan to Taiwan Ocean Challenge (between Japan and Taiwan), Taiwan Strait (between China and Taiwan), Río Paraguay (between Argentina, Brazil and Paraguay), Río Sixaola (between Costa Rica and Panama), Øresund (between Sweden and Denmark), Guadiana River (between Spain and Portugal), Gulf of Bahrain (between Qatar, Bahrain and Saudi Arabia), Gulf of Mexico (between USA, Mexico, and Cuba), Red Sea (between Egypt and Saudi Arabian), Narva River (between Estonia and Russia), and a number of transoceanic swims (either transatlantic or transpacific).