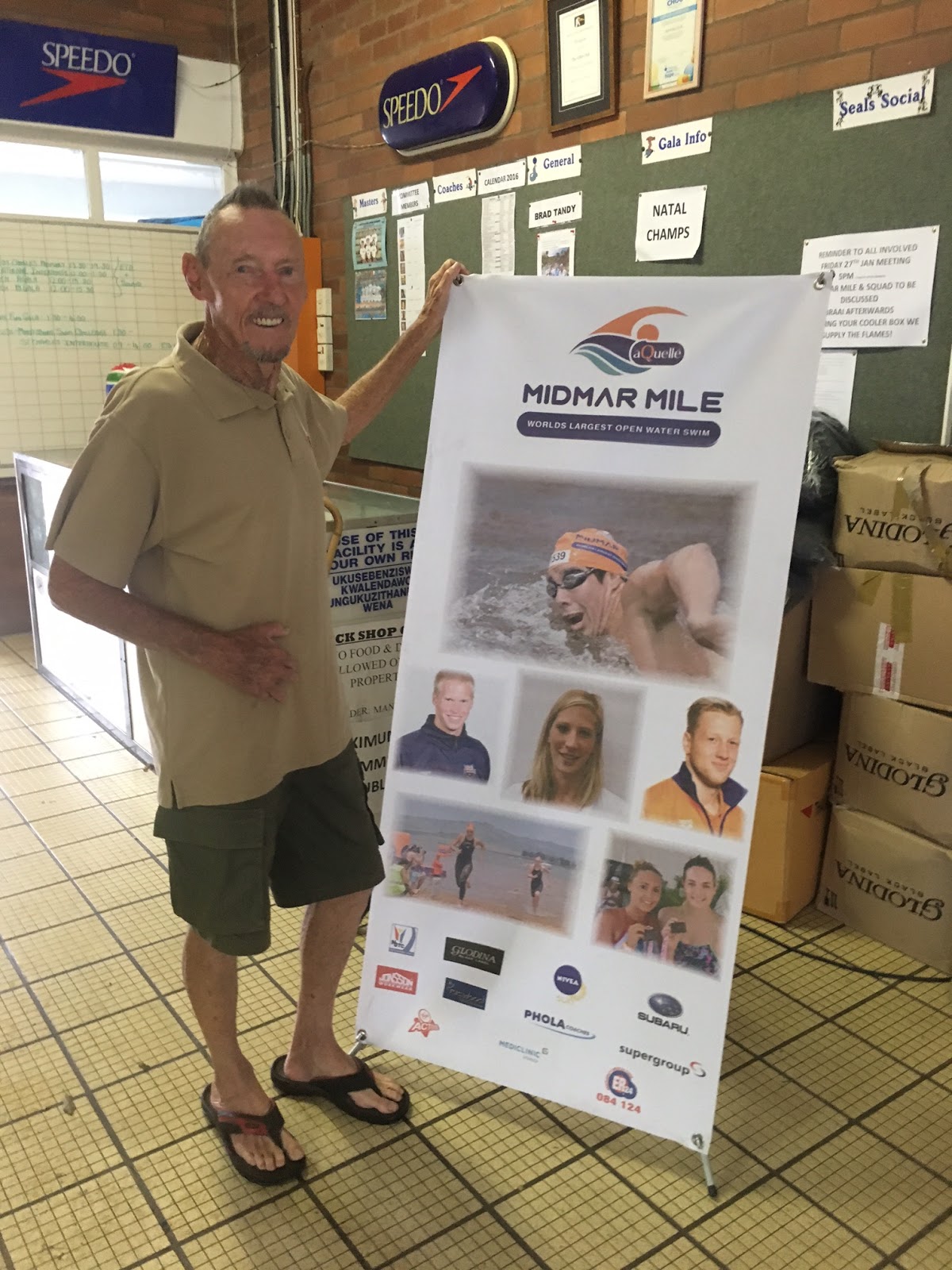 Mike Arbuthnot is solid and reliable.

The 86-year-old Arbuthnot will compete in his 44th aQuellé Midmar Mile – out of 44 editions. It is an unparalleled history of participation in the world of open water swimming.

Year in and year out since 1973, the South African has participated in the mile swim across the Midmar Dam. He and his buddies, Dick Park and Brian Glover, were unable to compete in the Buffalo Mile in East London because of petrol restrictions and decided to stage a race in KwaZulu-Natal.

And so his legacy began.