Skip to content
Previous Next
Olympic Champion Heads To The Sea 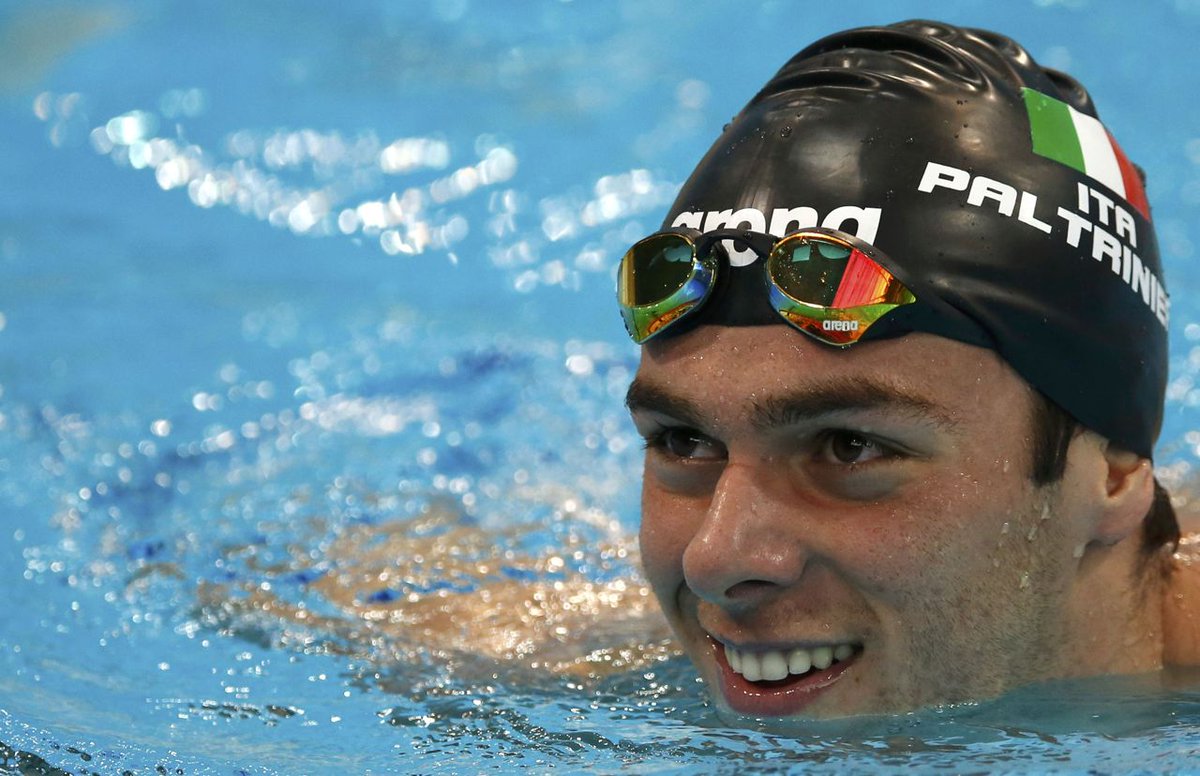 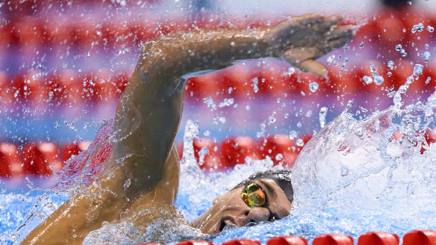 The Federazione Italiana Nuoto announced that Gregorio Paltrinieri will compete in the first Leg of the LEN Open Water Cup – and the Olympic 1500m champion’s comments are indicative of his passion for the open water.

It will be very interesting to see how fast and how adaptable Paltrinieri is – and becomes – in the open water. This is an especially interesting development because the Odaiba Marine Park venue at the 2020 Tokyo Olympic Games is essentially a flat pool – and because Paltrinieri will have plenty of time to become more experienced in drafting, pack swimming and feeding over the next 3 years.

Unlike the turbulent ocean course held at the 2016 Rio Olympics, the 2020 Olympic 10 km marathon swimming venue in Tokyo will be similar to the 2008 Beijing Olympic course. Odaiba is an area close to the center of Tokyo within Tokyo Bay, largely protected from winds, waves, and currents. It is ideal for a fast pool swimmer who will not have to deal with the shifting dynamics of ocean events.

“Racing in the sea is an old idea that I have never given up (Gareggiare in mare, una vecchia idea che non ho mai abbandonato),” wrote Paltrinieri. “This morning I had my first 10 km in the pool for 25 yards (Stamattina ho fatto la mia prima 10 km in vasca da 25 yard) … Struggle is real.”