Skip to content
Previous Next
Swimming, Where Dreams Can Come True 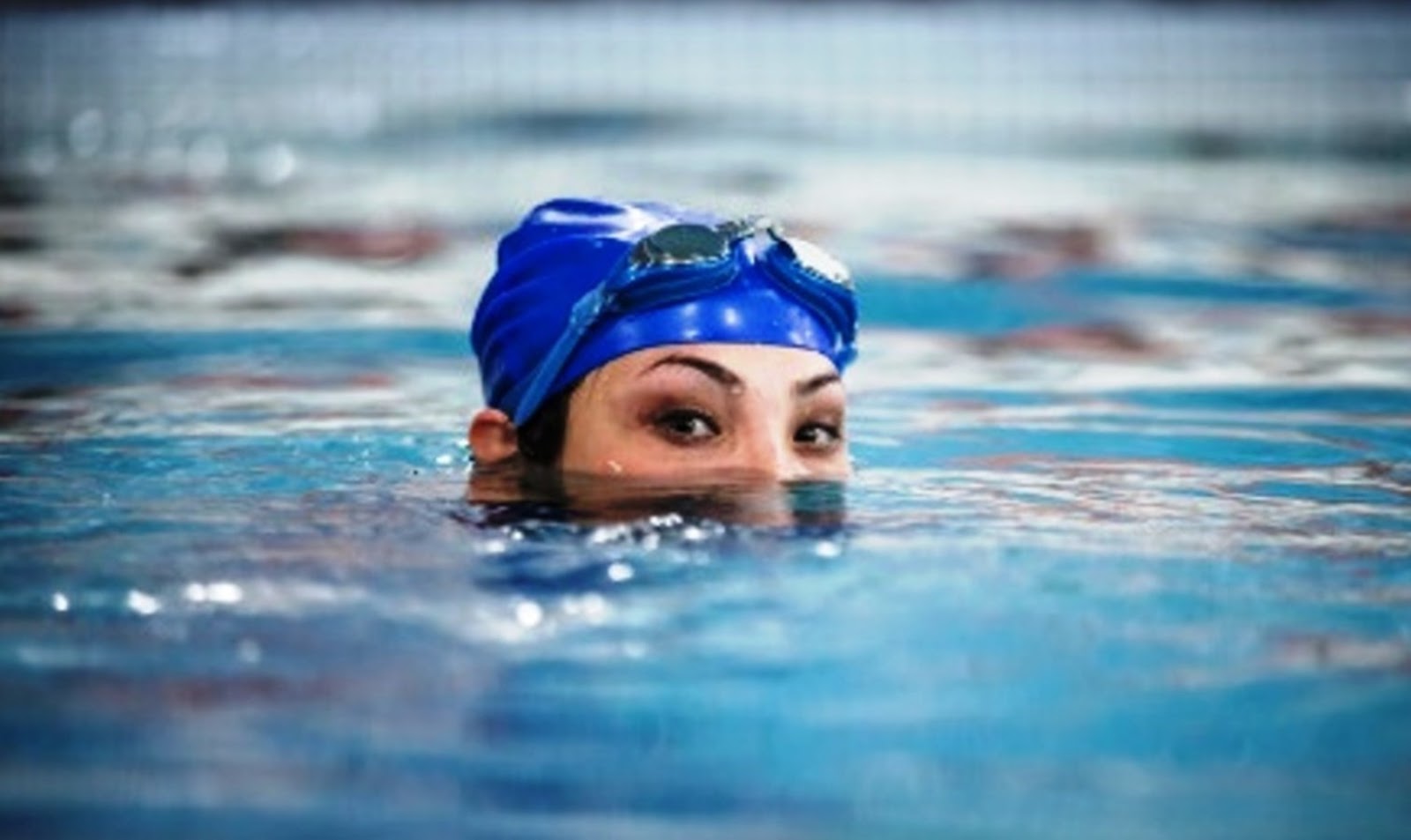 The president of the Afghanistan Swimming Federation contacted Dreamfuel to launch a campaign to create the first Afghanistan National Women’s Swimming Team.

Melissa Kelley of Dreamfuel explains, “Dreamfuel became deeply moved by this campaign. We all know that sport can change lives. In this instance, that can be the case for generations to come.”

The Afghanistan Swimming Federation launched an online fundraiser to fuel its first National Women’s Swimming Team, engaging with athletes, student-athletes, and the international community. The Federation believes the time is right to empower women as equal partners in making further cultural and modernizing strides of the country.

Afghanistan Swimming Federation President Ihsan Taheri describes the campaign, “Given the incremental advances of the country and steps towards modernization Afghanistan has made, the Federation sternly believes in the timing of this proposal to establish an all-women’s team.”

The campaign seeks support and funding to establish training camps and capacity-building programs for women interested in swimming. These camps will be managed by the Federation along with international and regional coaches and trainers who will begin building courses for girls.

The goal is to provide a safe environment where girls can learn about the sport and train.

Dreamfuel CEO Emily White says, “We are absolutely honored to be working towards making the first ever Afghanistan National Swimming Team a reality. I certainly took for granted having access to swim teams as a girl, let alone for those who make it all the way to their country’s national team. We all know the power of sport to change lives and with the public getting involved, female athletes of Afghanistan can benefit from this campaign for generations to come – both in and out of the water.”