Skip to content
Jorge Crivilles Villanueva Triumphs In The Tsugaru 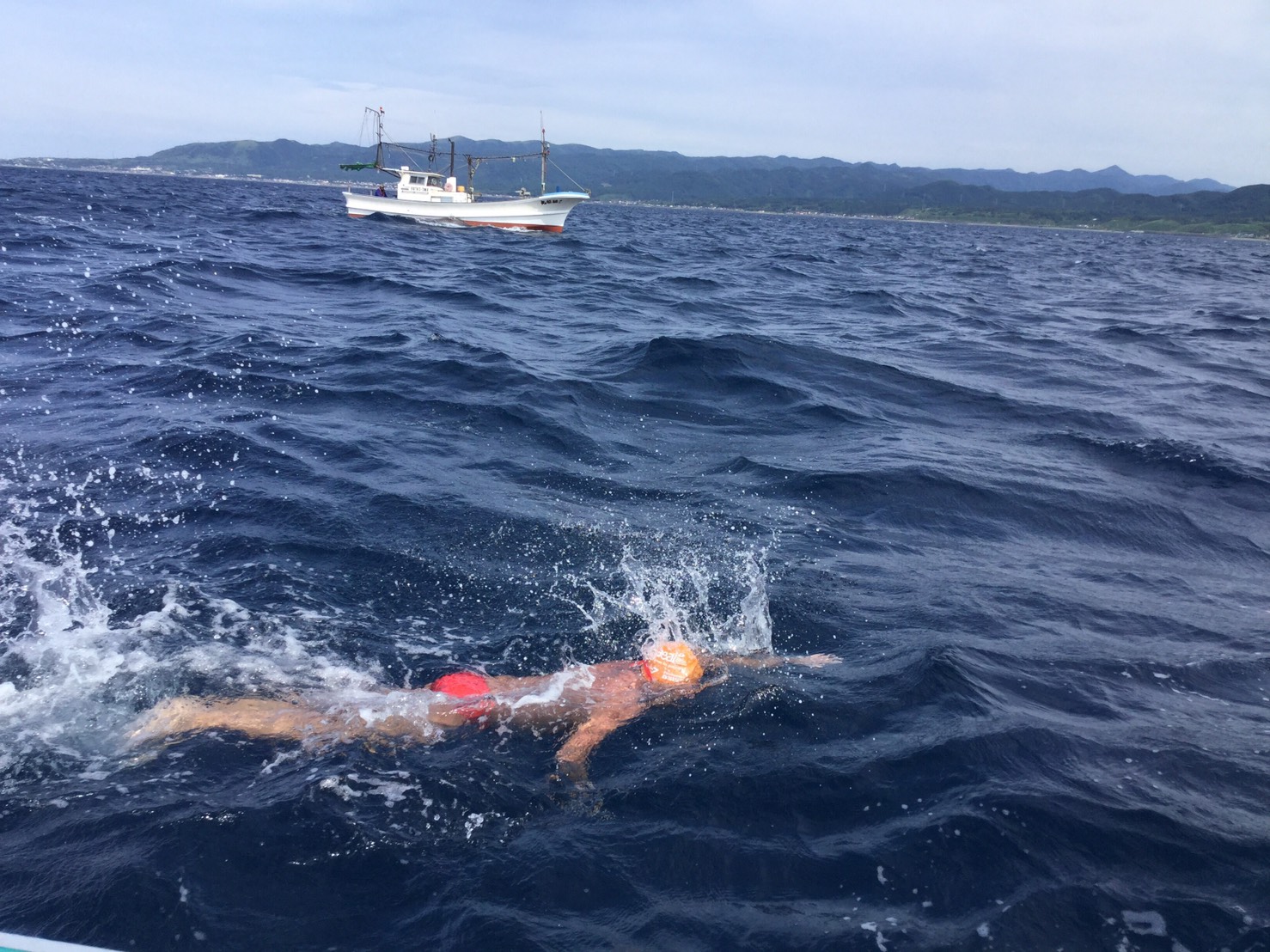 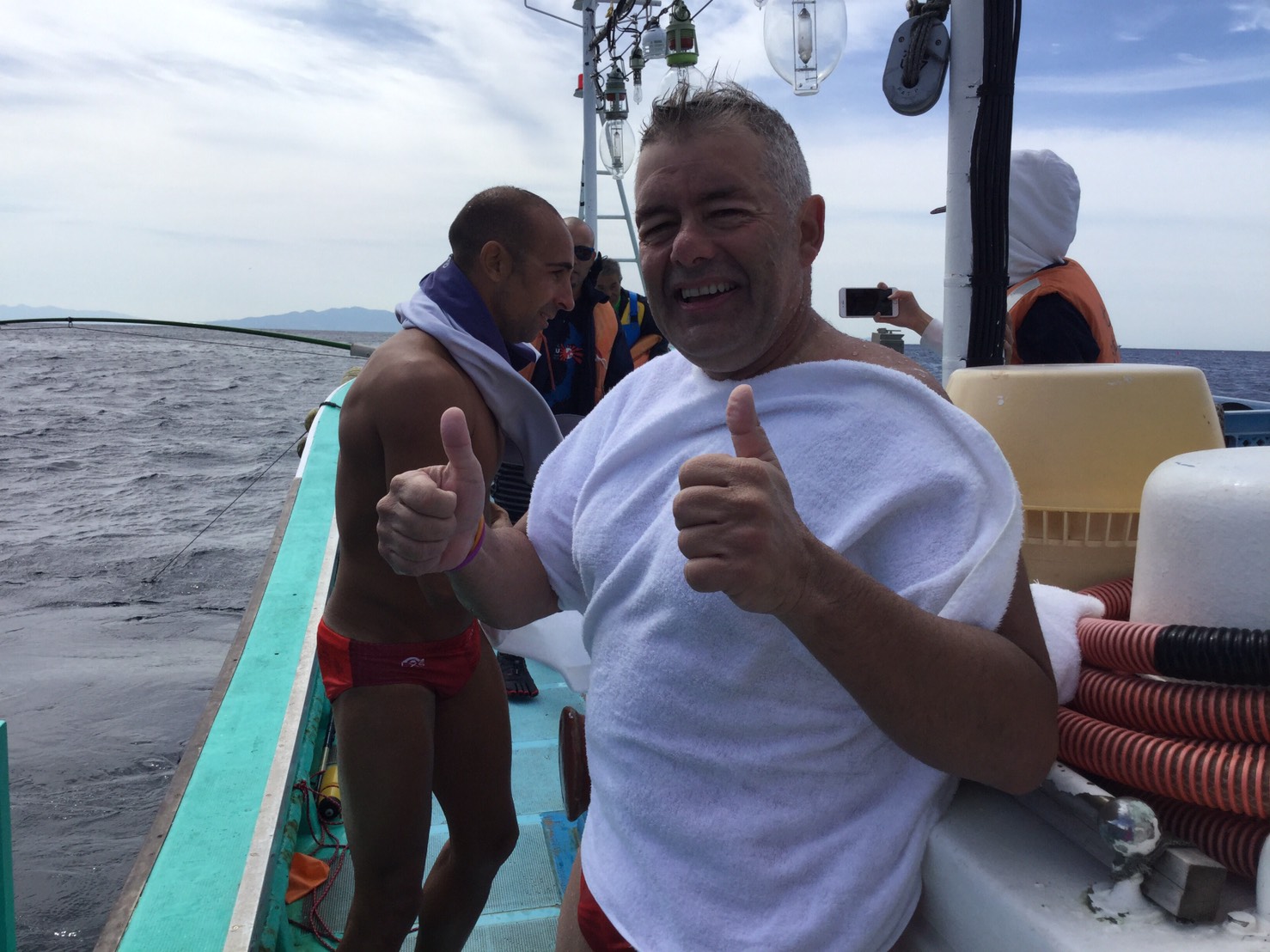 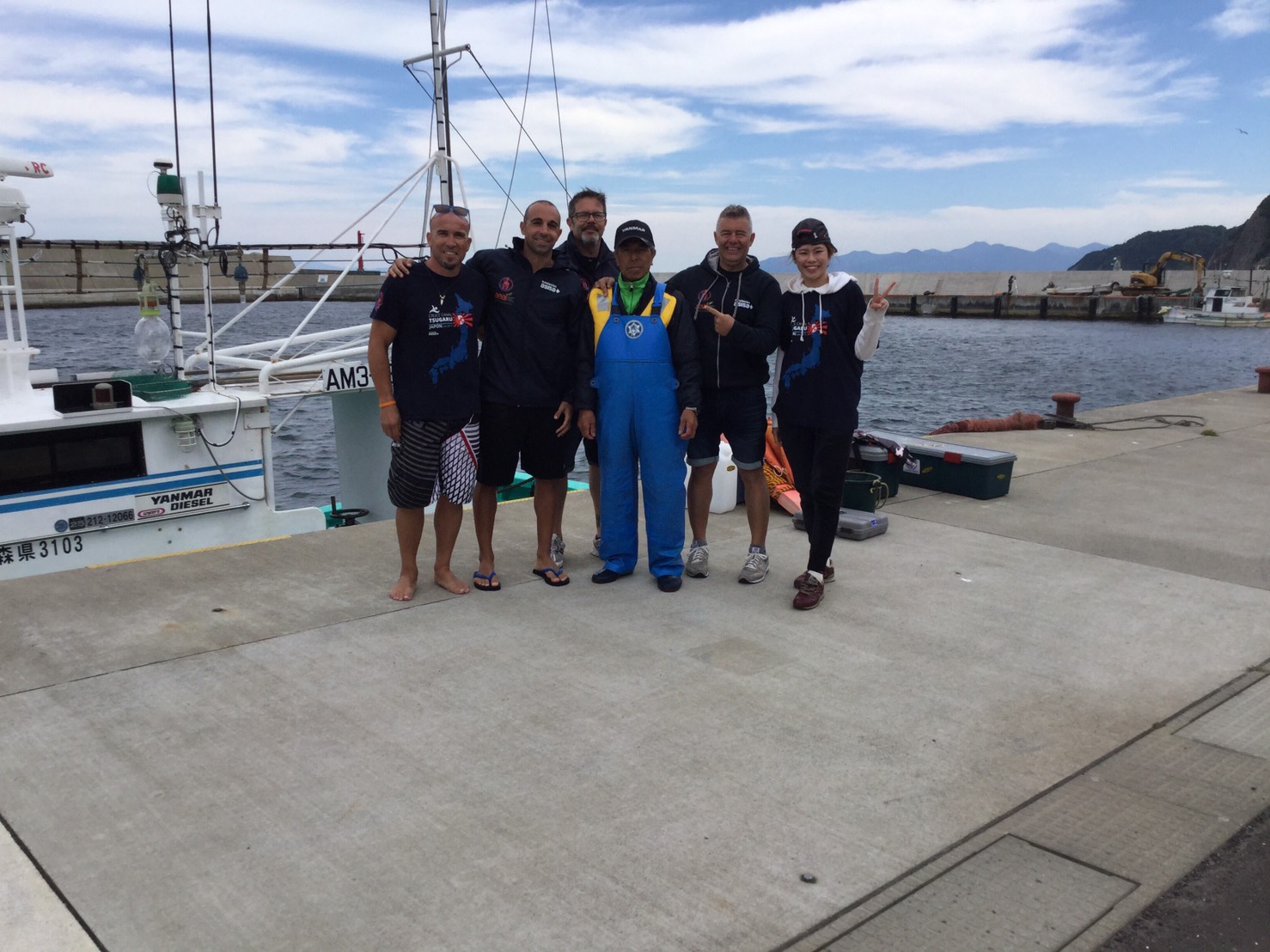 Jorge Crivilles Villanueva from Alicante, Spain is gradually knocking off all kinds of goals in the open water swimming world: Triple Crown of Open Water Swimming, 24-hour Club, and is en route to the Oceans Seven with four crossings of the English Channel, Catalina Channel, Strait of Gibraltar, and as of today, the Tsugaru Channel.

Crivilles completed a fast 8 hour 29 minute crossing from Honshu to Hokkaido today – the first Spaniard to swim the Tsugaru Channel.

[Jorge had an amazing experience during his crossing of the Tsugaru Channel today in Japan. He has shown once again that he is an impressive athlete, surpassing, based on physical strength, and mostly mental to a channel that has shown us its ugliest face.]

The Tsugaru Current and winds whipped up during the crossing that started at 12:52 am in water that ranged from 19°C to 22°C. “It was a great time and ideal pacing for the channel that was so turbulent today,” remarked Steven Munatones.