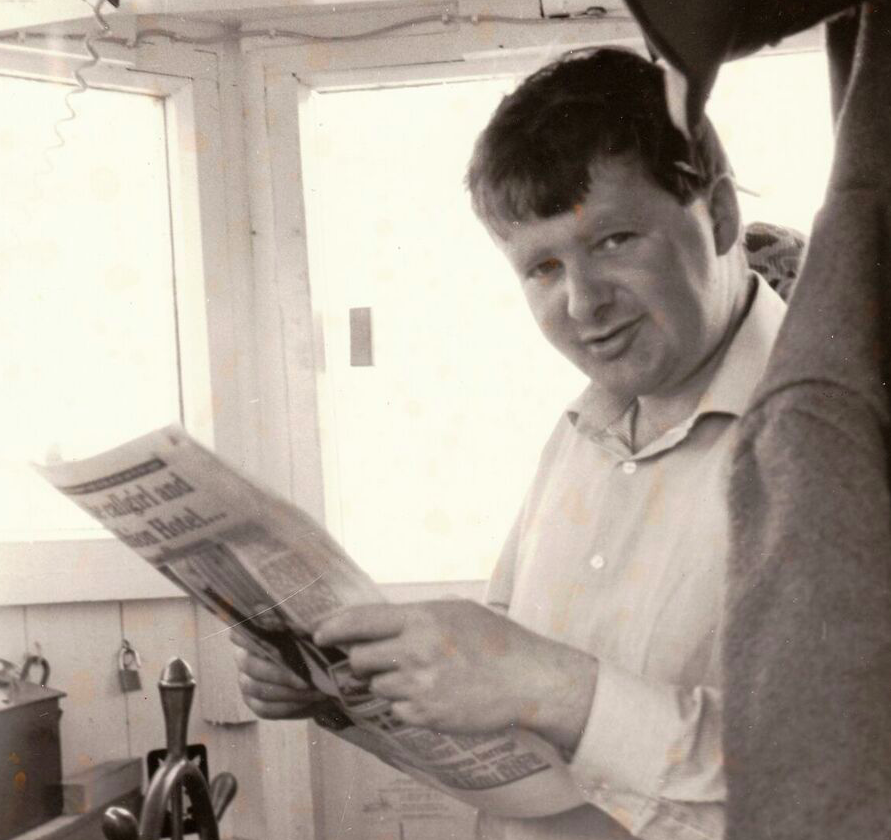 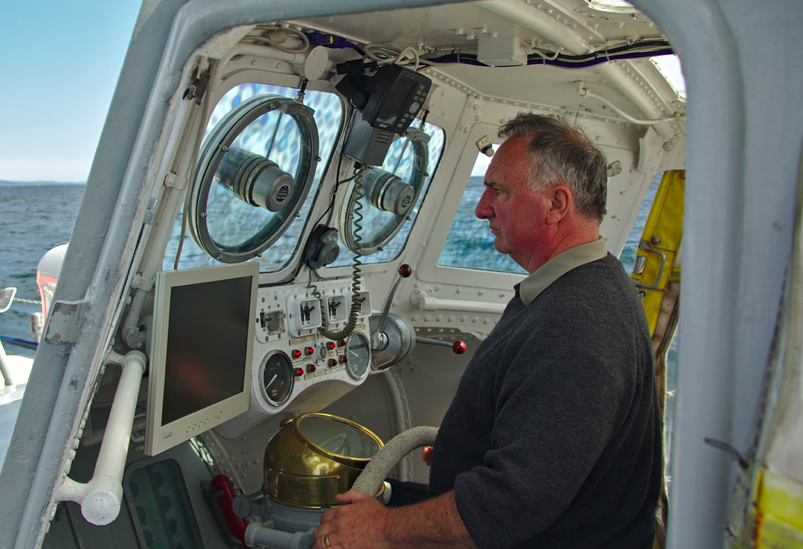 The objective of the Hall of Fame – Marathon Swimming Ireland is to recognize and honor leading marathon swimmers and contributors to the sport in Ireland. “This serves as a historic record and provide heroes and role models for future generations,” explains Denison.

Keenan, Wallace, Irish Long Distance Swimming Association, Denison, and Redmond all agreed on an approach, generated a list of nominees, and voted for the inductees of the inaugural Class of 2018.

For swimmers, their record of solo swims of 10 km of more in natural open water is considered. The rules and costume regulations in place by the local accreditation bodies must be met. For famous marathon swims this mean togs. However, some elite swims like FINA races allow or require wetsuits. For new and innovative marathon swims other rules and costume regulations will be noted and allowed on nominations. Relay swims will not be considered.

For contributors, this can include administrators, coaches, crew, media, organizations, pilots, sponsors, volunteers, etc. The key consideration is making a real contribution and difference to the sport.

Nominations are typically in the form of a single sheet outlining their accomplishments and contributions in a style similar to the Class of 2018 biographies together with their contact details. Individuals can be nominated for several categories. A nomination is not intended to be made public, is not considered as an honour from the Hall of Fame – Marathon Swimming Ireland, and lobbying for selection will discourage voters.”

“In 2017 there were more than 1,000 marathon swimmers who met the citizenship and resident eligibility criteria,” describes Denison. “There are 150 known marathon swimmers from County Cork alone and 96 English Channel solo swimmers. For contributors, there were also more than 1,000 who filled roles as administrators, coaches, crew, media, organisations, pilots, sponsors, volunteers, etc. While anyone can nominate a swimmer or contributor, please note the numbers above and the emphasis that The Hall of Fame – Marathon Swimming Ireland will honour only only a small number.”

Denison explained how voting is conducted. “All living honorees will be given a vote – which generally will be annually. All accepted nominations will be placed on the next ballot and remain active for up to five years as long as there is reasonable support by the voters each year. The Hall of Fame – Marathon Swimming Ireland may opt to add to the nomination where additional marathons or contributions take place.
No discussion or feedback will be provided by any voter on the selection process – so nominators/nominees should not inquire.

The future inductees – or family if they are no long living – will be contacted privately to ensure that they accept the honor and to further fact check and update their biographies and obtain photos.

A website section on www.ILDSA.info is being created. Additionally, the new inductees will be honored at an awards ceremony.”

The inaugural Class of 2018 of the Hall of Fame – Marathon Swimming Ireland include: