Skip to content
Previous Next
7 Years Ago Today: 3 For 3 In 12 Days 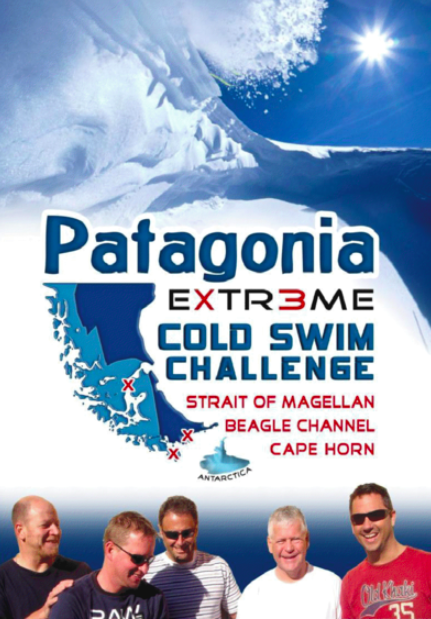 The five South Africans from Cape Town faced uncertain and dangerous conditions and were punished by strong currents and rough seas. But success was achieved.

With the water temperatures ranging from 7-8°C (44-46°F), the experienced quintuple handled the 2.5 km course around the waterway – known as the sailor’s graveyard – where the Pacific and Atlantic Oceans met.

“We’ve done it and we’re all over the moon,” said Barkai after spending the previous night sailing through rough seas on a small fishing boat from southern Chile to get to Cape Horn. “This was completely unfamiliar territory. We were literally swimming at the end of the world. It was daunting. The ocean is very deep, very dark and very cold. The shores are rocky and dangerous. We dived off the boat, near the southern-most lighthouse in the world and swam into a strong current.”

“We continued for one hour and ten minutes and by then we were being washed dangerously close to the rocks. The Chilean navy, which supported us, was concerned for our safety and picked us all up in a small boat after we had achieved our goal of swimming around Cape Horn.”

Chin added, “It was mentally incredibly challenging. It was a very confusing swim because of the unchartered territory, strong current and cold. Apart from two of us being sick with flu, we feel elated.”

Stramrood admitted the swim was his most scary, most daunting and most out-of-my-comfort zone swim. “We were freezing, disorientated and having a support team speaking a foreign language made things very difficult. But we are happy we have done it.”

Palframan agreed that the swim felt very cold and was very confusing, but his confidence in himself and his teammates showed through and through. “We were so focused, however, that we knew we were going to make it — no matter what.”

Within a short span of time, the hardy group swam 4 km across the Strait of Magellan in Chile through winds gusts up to 60 km per hour. Four days later, they completed a 3.2 km double crossing of the Beagle Channel from Chile to Argentina and back and finished off their trio of swims with only two full days rest in one of the most remarkable visits to Patagonia in open water swimming history.