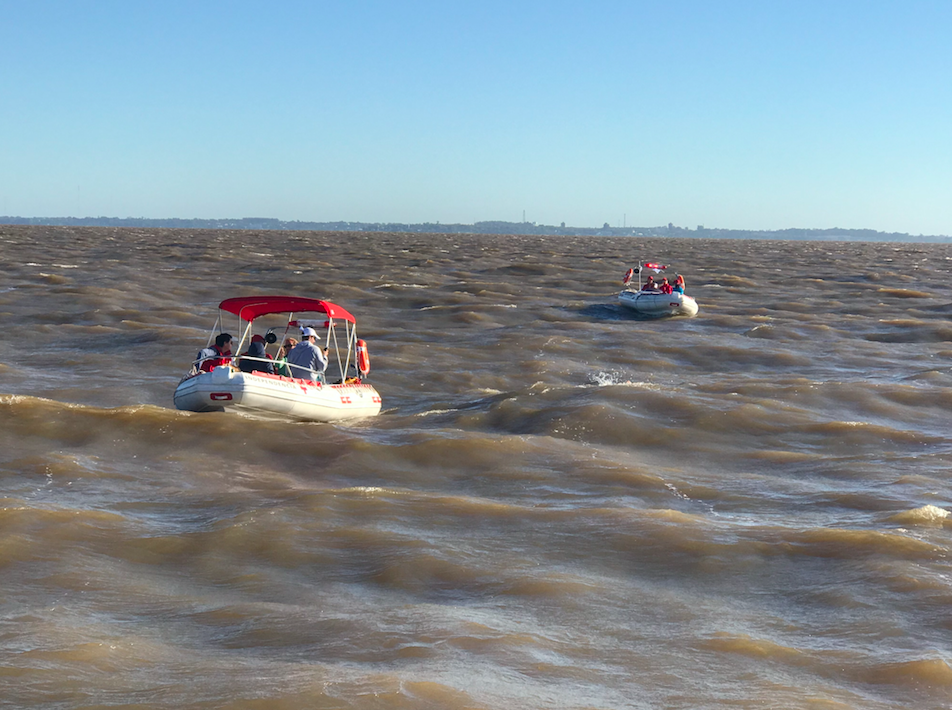 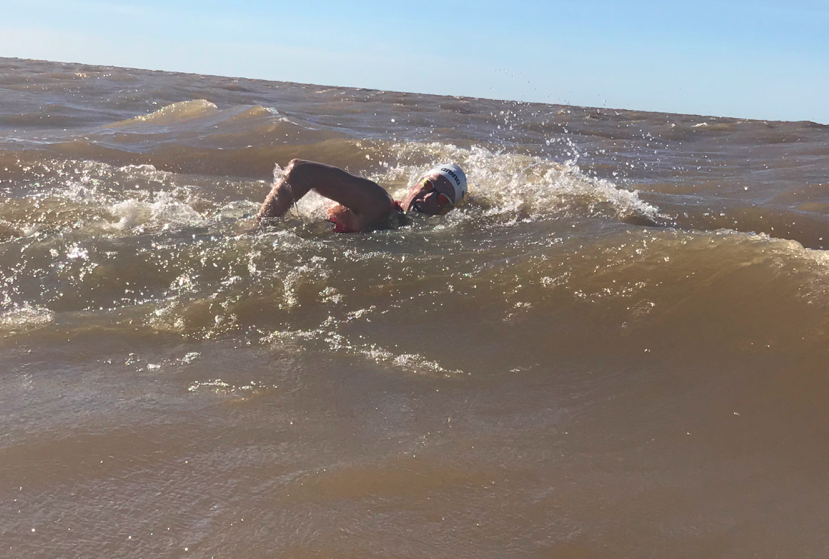 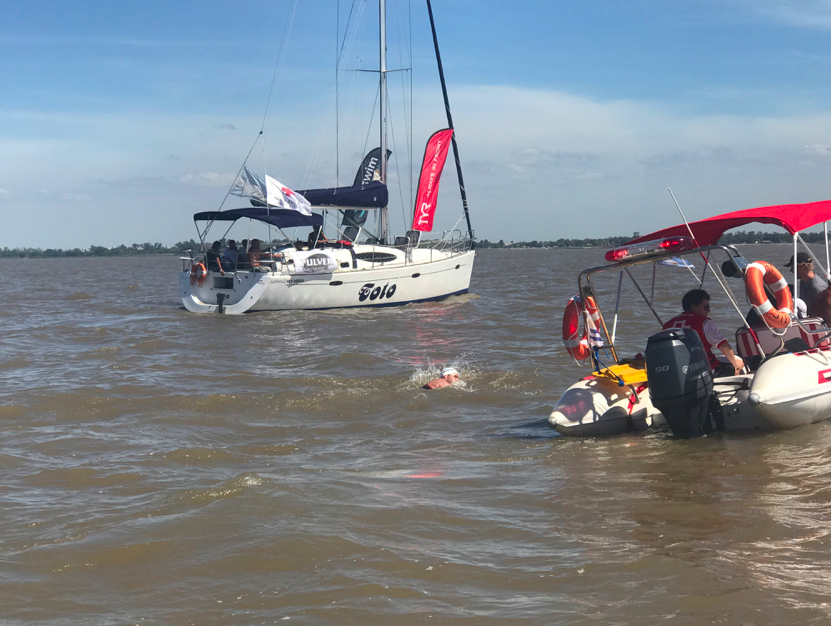 It was the second try by the 36-year-old Argentine 2008 Olympic swimmer who previously had to stop his first attempt at 21.1 km 4 hours 5 minutes after he started when government authorities determined his requisite documentation was not in order.

His swim was sanctioned by the Asociación Cruce a Nado Río de la Plata (ACNRP), the governing body that organizes and ratifies crossings of the Río de la Plata, known as the widest river in the world.

For more information on the Asociación Cruce a Nado Río de la Plata, visit here on Facebook. Two more swimmers will make the attempt during this season. 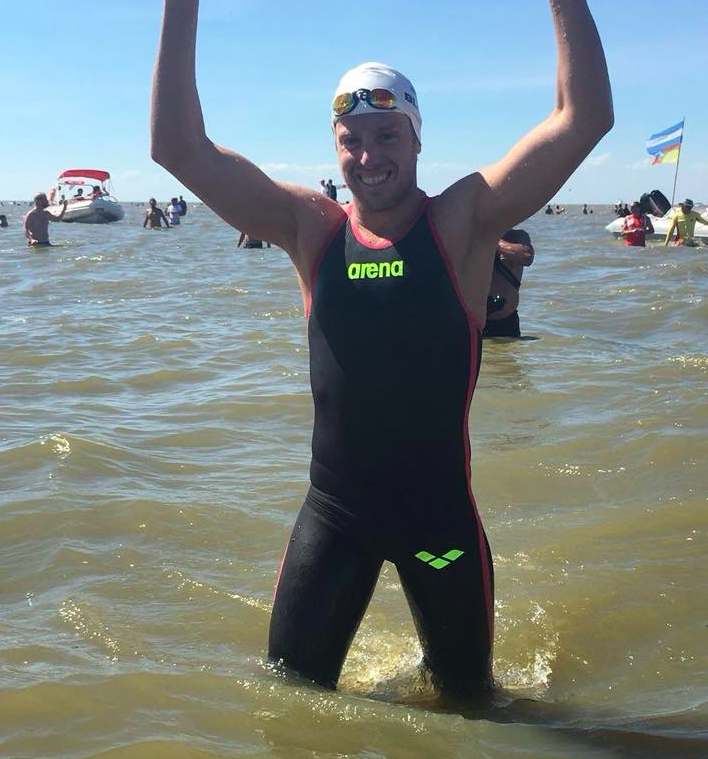 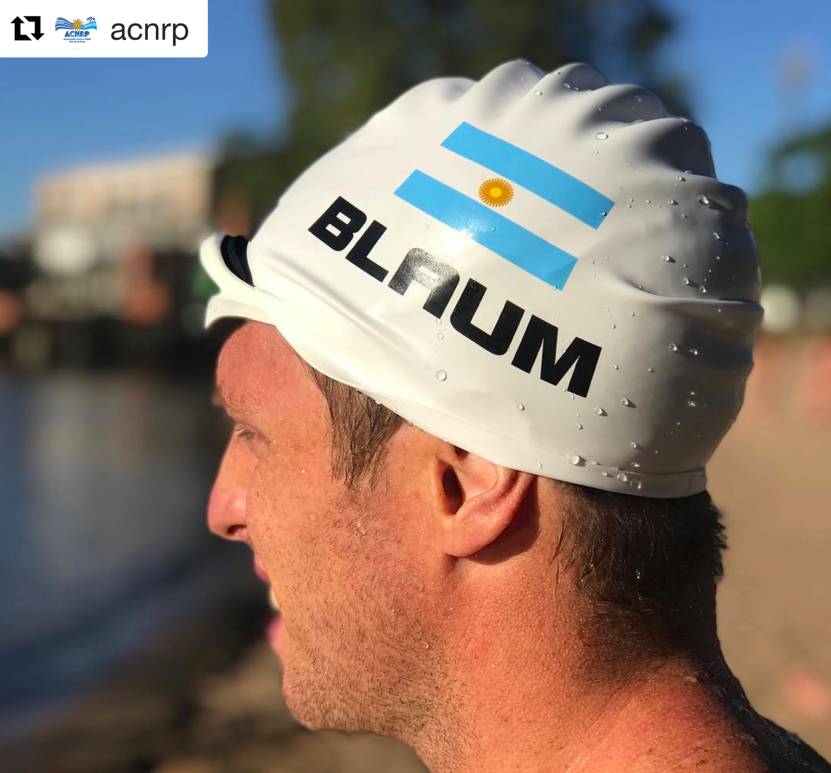