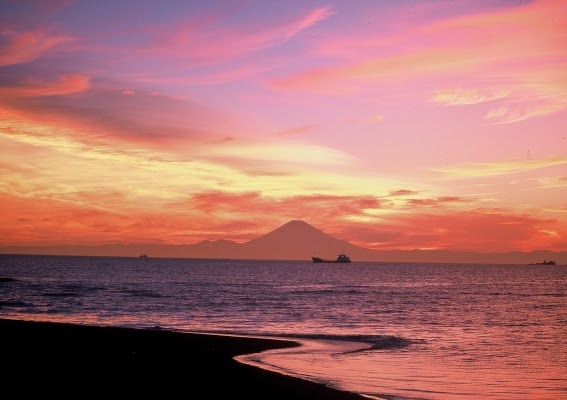 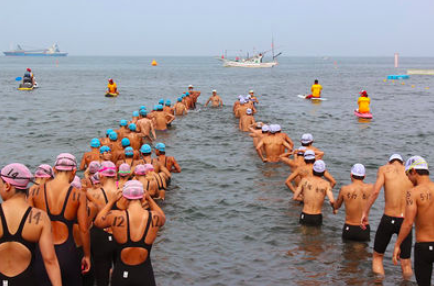 The Japan Swimming Federation announced that the location of the 10 km marathon swim at the 2018 Pan Pacific Championship will be moved from Odaiba Marine Park in Tokyo Bay on August 13th to Tateyama City on August 14th.

Odaiba is the site of the 2020 Tokyo Olympics 10 km marathon swim, but the event is being moved 98 km away, south from Tokyo Bay to Chiba Prefecture.

Tateyama Hojo Coast, south of Tokyo, is site of many previous Japanese domestic national championship events with a proven course – choppier than the very flat-water Odaiba course and a stunning view of Mount Fuji (on a clear day) across Sagami Bay.

Two-time Japanese Olympian Yasunari Hirai [shown below with Japanese teammates Yosuke Miyamoto and Shuhei Matsumura with 1988 Olympic gold medalist Daichi Suzuki] has not lost on his home course for many years. It will be interesting to see if he can defend his turf and win the 2018 Pan Pacific Championships 10 km against the best of the Americans, Canadians, Australians and others.

The location of the pool events will not change and will be held between August 9th to 12th. 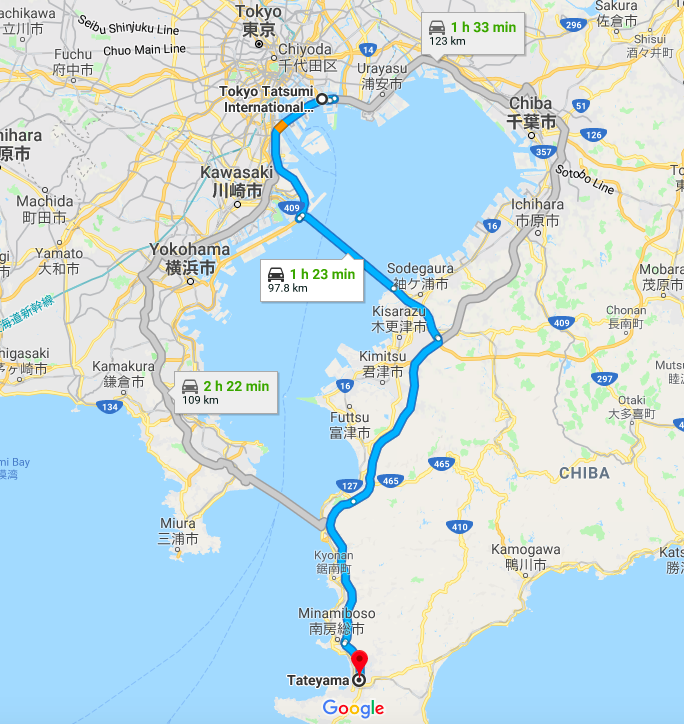 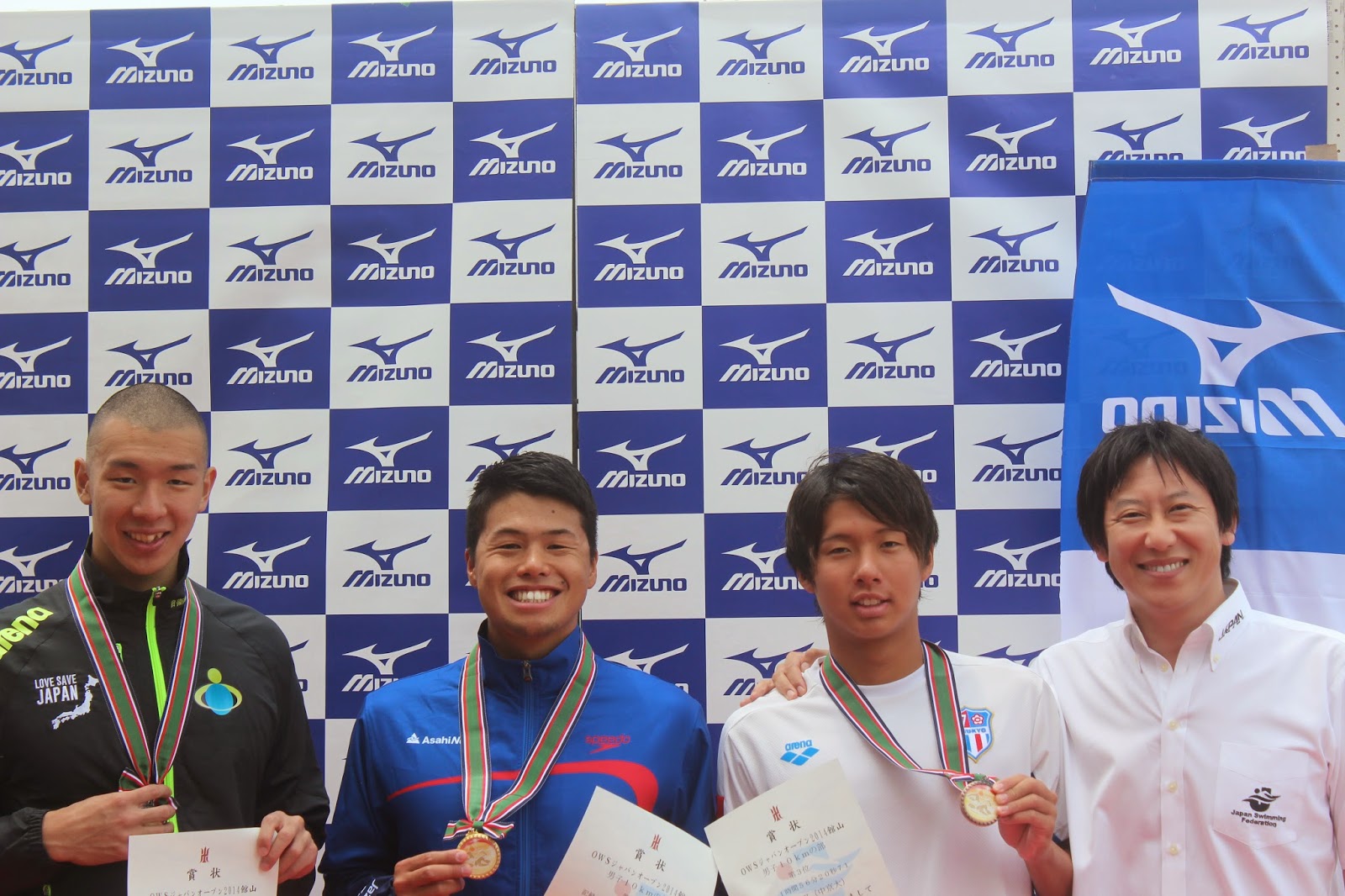