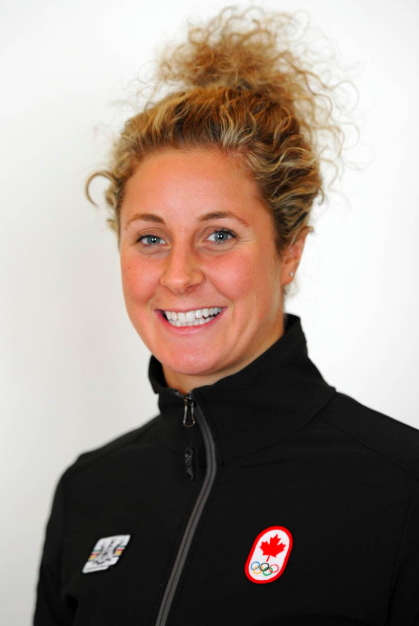 Horner won today’s 10 km race at the UANA Open Water Swimmming Championships on Grand Cayman Island. She will join Mackenzie Padington who qualified previously as Canada’s representative based on being the fastest 800m freestyle swimmer. “I’m so excited to be Tokyo bound this summer. It’s always an honor to represent Canada,” said the 3-time Olympian.

“I love to race and I just want to keep getting better. This morning’s race went well. I came in with a plan and executed it. There is so much to learn from every open water race. I am always trying to learn in order to improve my ranking.”

Eric Hedlin won the men’s race with Fan in second.

“It was a good race, I did what I had to do to make the team,” said Fan who held off teammate Jon McKay by just over a second. “There were a few technical aspects that need improvement, but overall it was a solid race. I would have liked to be more competitive, but I’m still relatively new to this sport and I will gain this knowledge with more experience.”

“I’m pleased the selection for the Pan Pacs went very smoothly down here in the Cayman Islands,” said Swimming Canada Distance/Open Water Coach Mark Perry. “The hard work now starts for those selected to make sure that they are in tiptop shape in Japan this summer.”