Skip to content
Previous Next
Nora Toledano, Doing Much More Than Swimming 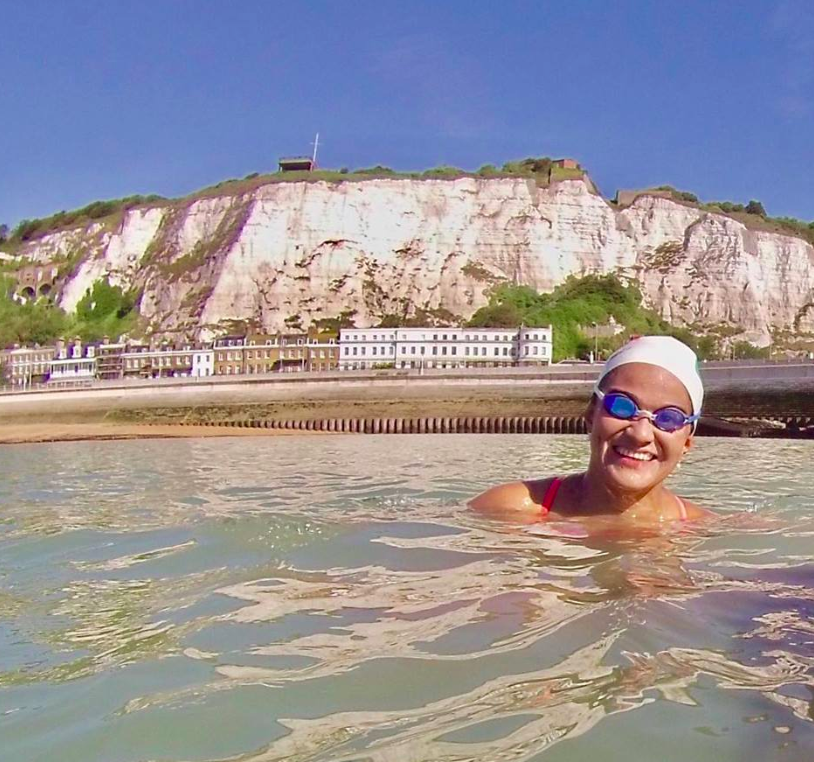 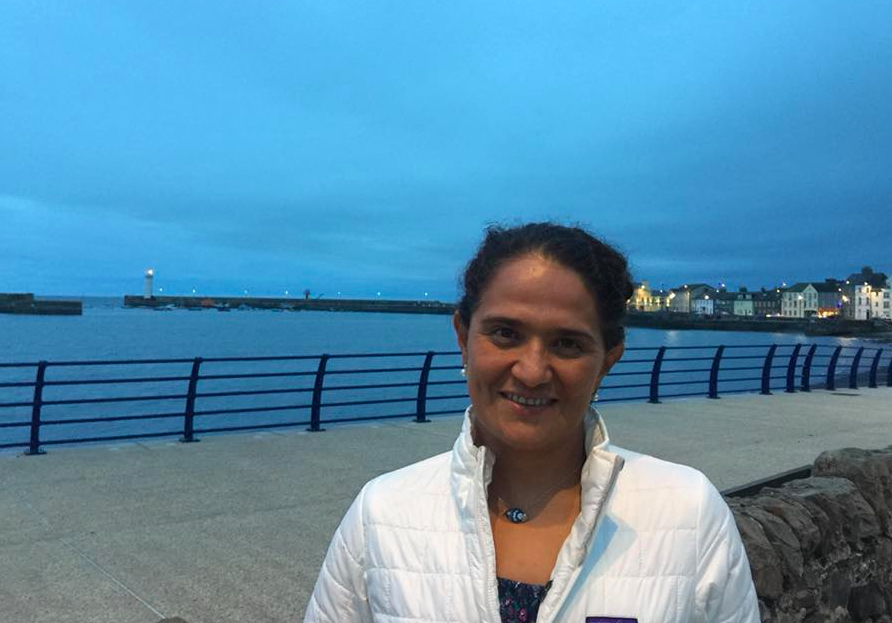 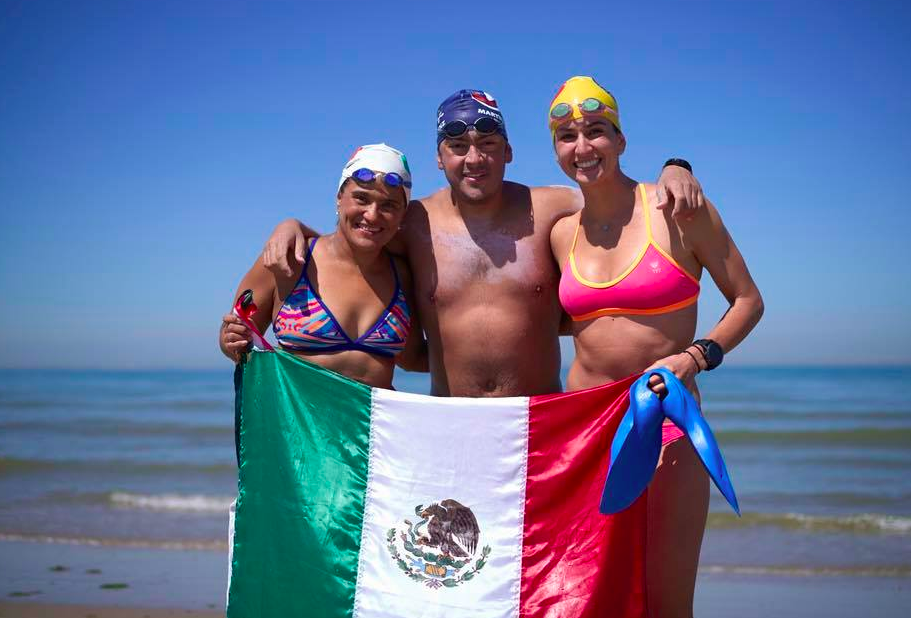 Nora Toledano is getting ready to swim another channel – the North Channel between Northern Ireland and Scotland sometime between September 2nd and 7th – but she does much more than swim.

She is an experienced coach, mentor and inspiration to many – especially those aspiring channel swimmers in her native Mexico.

She explains her background and experiences in the sport, “I am very happy to have had the opportunity over the last 22 years to guide Mexican swimmers to pursue their swimming goals. I started as an open water swimmer when I was 11 year olds in my first 4 km race in Acapulco, Mexico. I was consumed by the experience and continued dreaming of tougher challenges.

My first English Channel one-way swim was done in 1992. In 1994, I returned to Dover to attempt and complete a two-way crossing in 1994. Between 1992 to 2005, I also completed 6 solo crossings and participated in 5 successful relays.

After I finished my English Channel, I had never imagine I would become a coach and support open water swimmers to reach their dreams of crossing the English Channel. The first swimmer who I trained was Salomon Jauli Davila. In 1996, he became the oldest Mexican to swim the English Channel on the age of 48 years.

Then, in 1996 I started to work with Antonio Argüelles who shared his trust in me to coach him to his first English Channel crossing and all his open water swims, such as his successful Double Triple Crown and the seventh person in the world to complete the Oceans Seven challenge.

Since then, I had led many swimmers not only in their English Channel crossings, also as Triple Crowners, and many other projects that range from 5 km races to the Oceans Seven. I am proud to lead the Canaleros, Toledano Swim Team.

I am proud of having a team of masters swimmers ages from 24 to 67. The oldest swimmer is training to attempt the Strait of Gibraltar next year. These swimmers are mainly Mexican, but this year I am training and advising swimmers from Perú, Guatemala, and Spain.

Maybe my success is due to the fact that I really enjoy my job. It does not feel like work to me. I am passionate about my coaching career and the way it has been developing.

I also think that my own experiences as a swimmer help me understand the swimmer’s needs, doubts and feelings. I believe I’m able to even anticipate how they feel while doing a long training swim and during their crossings.

During the time I have spent training my swimmers I established a very close relationship with them while keeping a professional boundary. One important aspect I like to work with my swimmers is the confident in themselves and believe in them. Also, very important that they know I also believe in them.

When I graduated as a biologist, I would have never imagined that my own swimming journey world lead me to become a swimming coach. I am really proud of leading each swimmer who attempts to dream big and challenge themselves and find they may have no limits. I am grateful with open water swimming and I feel responsible of sharing everything I have learned through my swims and return to life and Mother Nature a little of the greatness I have been lucky of receiving.

I hope I have the chance to reach as much swimmers as I can. I always learn a lot from each of them and I am very happy to share all my experience.

This sport is still young and has too much to offer to the world.”

As August 18th 2018, she has coached the following individuals: