Skip to content
Previous Next
Otto Thaning Gives It Another Shot 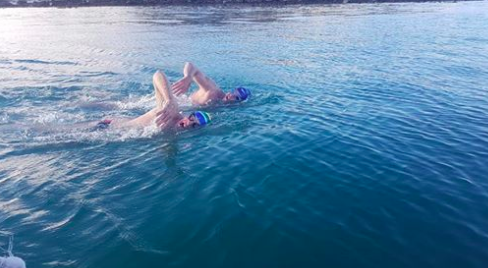 Nearly four years after Dr. Otto Thaning set the record for the oldest individual to successfully complete a 33.8 km crossing of the English Channel, the cardiologist from South Africa attempted another English Channel crossing at the age of 77.

But it was not his day as he voluntarily stopped after 1.5 hours.