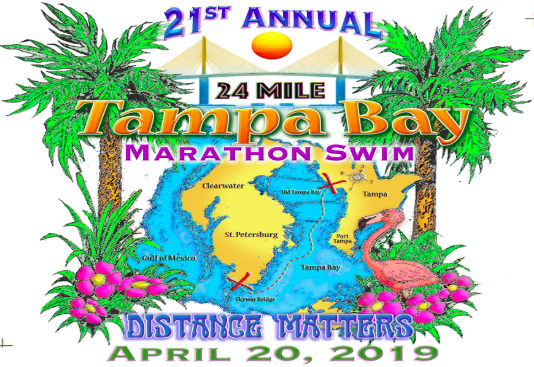 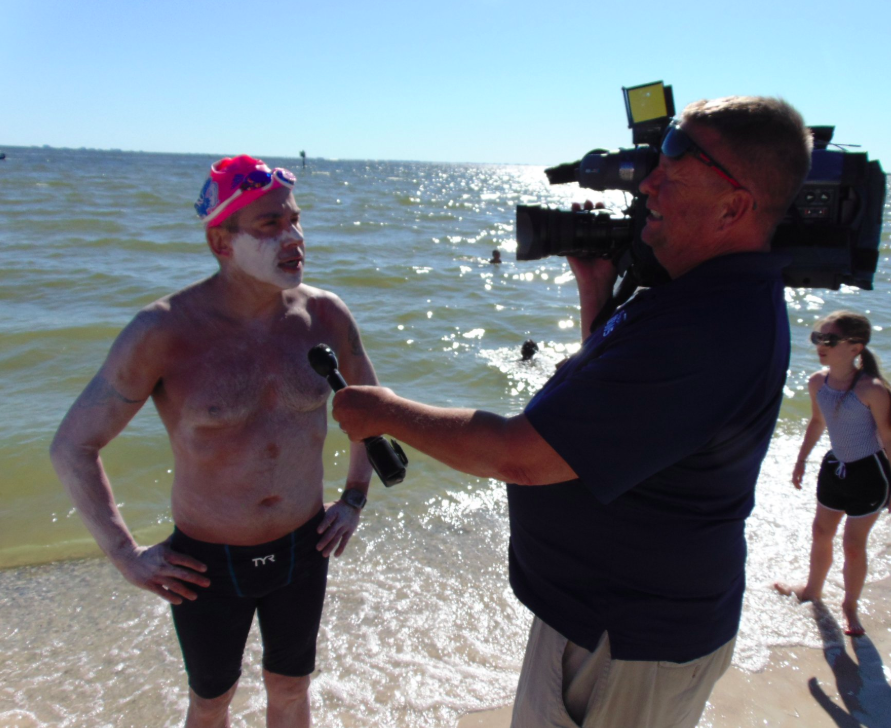 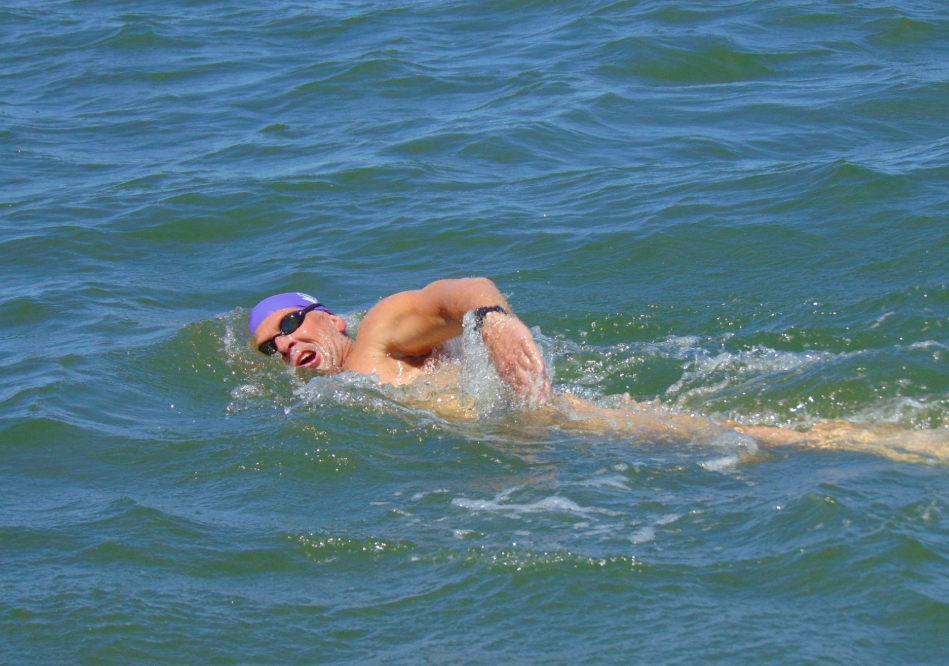 53-year-old Jamie Proffitt of Bend, Oregon had previously won the 17.2 km Portland Bridge Swim down the Willamette River in downtown Portland on the West Coast in 2013. Six years later, he won the 38.6 km Tampa Bay Marathon Swim in Florida.

Ron Collins had to unexpectedly change the race date from Saturday to Easter Sunday due to the conditions.

Collins reported, “An internal medical physician from Bend, Oregon was the solo champion at the Tampa Bay Marathon Swim, finishing the grueling 24-mile course in 10 hours 9 minutes. Dr. Jamie Proffitt was able to take an early lead as they swam toward the sunrise over Tampa Bay. The event was originally scheduled for the previous day, but was changed to Easter Sunday due to high winds and waves.

Qing Li, 29 from Chicago, Illinois, was the first woman to complete the course, finishing in 12 hours 3 minutes.

The winds calmed overnight, so the 7 solo swimmers and 2 relay teams were met with calm conditions when the race started at 7:03 am. For most of the day, the 5-7 mph wind from the northwest created a slight chop as they swam northward along the St. Petersburg shoreline. As they approached the monster spans across Tampa Bay, the Gandy and the Howard Frankland, winds had increased to 12-15 mph and created a moderate chop of 1-2 feet.

A six-person relay team named Who Let The Dawgs Out won the relay category, finishing the course 6 minutes faster than the solo champion. Their time of 10 hours 3 minutes brought them the finish line first, reaching Ben T. Davis Beach at 5:06 pm.

Their team consisted of a group of alumni who swam together on the varsity team at Truman State University. A member of St. Pete Masters swim team, Christie Bruner, organized college teammates’ entry as they traveled to Florida from Iowa and Texas.

This 24-mile marathon swim race starts at the Sunshine Skyway Bridge and ends on the Courtney Campbell Causeway in Tampa in a race that covers the entire length of Tampa Bay. The event is held each year to celebrate Earth Day and the revitalization of Florida’s largest estuary. It is a part of the Grand Slam of Open Water Marathon Swimming, which also includes The English Channel, Manhattan Island, and the Catalina Island marathon swims.”