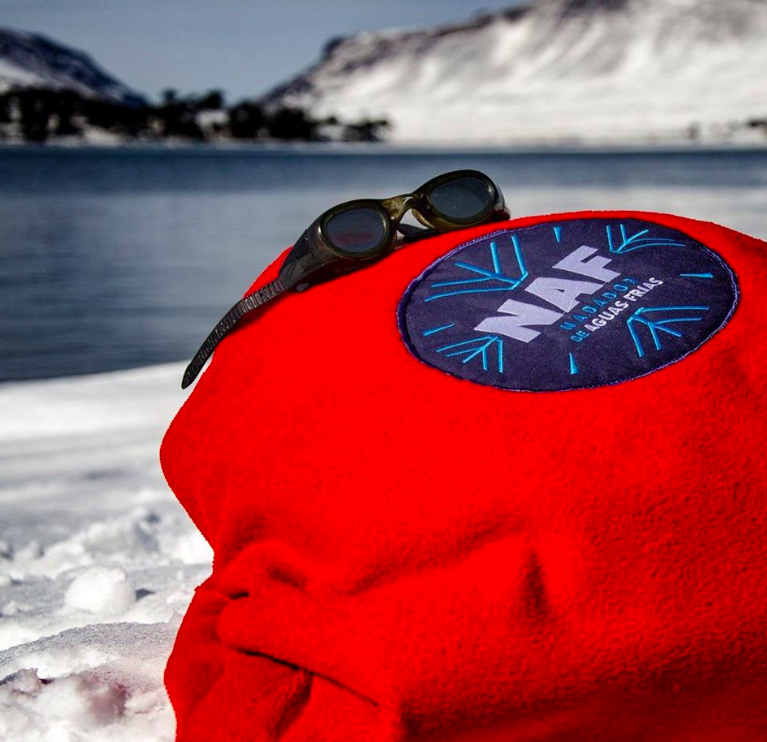 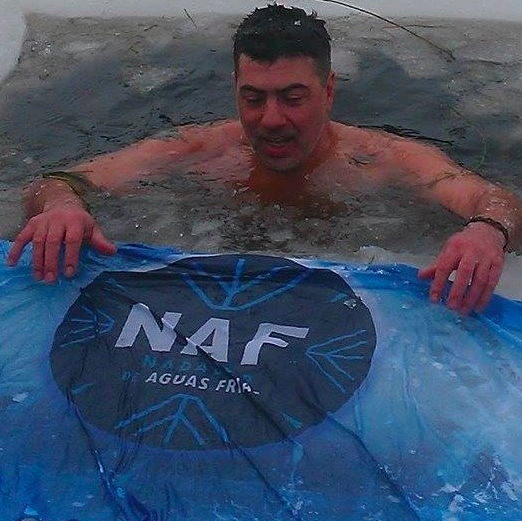 Camilo ‘Aguasfrias’ Lopez is on a mission.

The organization was created in 2008 by three friends who used to go fishing on the banks of the Beagle Channel on the southern tip of South America.

Throughout the year, they camped and saw the fishermen’s lines hooked a few feet away from the shore – but no one was collecting them, so they started to get them out.

One of those friends, Walter Ruano, finished his first crossing of the Beagle Channel with neoprene a few years later. But his acclimatization and dreams grew. In 2013, he finished another crossing – but this time he did the crossing in winter and without neoprene.

Lopez explains, “In my own personal quest to conquer the cold waters of my beloved Patagonia, I contacted Ruano and together we prepared my first Beagle Channel crossing in the summer of 2016. After this event that changed my life at almost 50 years of age, Walter saw in me the necessary ability to share my passion with more swimmers.

From that moment on with his guidance, support and friendship, I developed NAF Argentina, a non-profit grassroots organization with the goal to spread the love of cold water swimming and teach this discipline.

This was the beginning of the assembly of a network of swimmers who give assistance, help network, secure permits, provide accommodations and everything that adventure swimmers need to enjoy cold water swimming throughout Argentina.

The network was first manifested in small groups of friends that showed up to the shores to enjoy the swims and take care of each other, but little by little it got organized in training groups with the resources needed to carry this activity in a safe way.

I addition to encouraging swimmers to get in the water, I did the same with organizers. I pushed them to hold open water events. I chose organizers with history, people with enough resources and experience to develop and grow these type of events. Among them I have the honor to work with Claudio Plit, a dual inductee in the International Marathon Swimming Hall of Fame (Class of 1981) and the International Swimming Hall of Fame (Class of 2014).

In July 2016 we held our first NAF Clinic with talks by referees, doctors, rescuers, and swimmers. We also held the first mass baptism with over 70 people getting in the water in the middle of winter and most without wetsuits. This NAF Clinic preceded a competition held two weeks later which was our first official NAF competition.

In 2017 we held two more competitions, and two Encuentros (clinics, baptisms and competition) which formed the first NAF Circuit.”

In 2018, the NAF calendar included 11 events, 6 of which were competitions including the first Argentine Cold Water Championship, something that was impossible to coordinate pre-NAF.

Lopez explains why 2018 was a year of milestones, “First, we hosted the Ice Mile at the End of the World approved by
the International Ice Swimming Association.

The second milestone was to carry the Olympic Torch for the Youth Olympic Games while swimming front of the Lighthouse at the End of the World in the Beagle Channel. It is the first time that something like this was accomplished. It was a privilege that the NAF group of Tierra del Fuego was chosen to host that event.”

Her efforts are showing real growth. The NAF has grown from 3 members to currently more than 450 and has expanded to every corner of Argentina with challenging cold water swims.

Lopez is leaving her mark too. “NAF offers its services with a warm heart, kindness, camaraderie and the generous willingness to share with others this wonderful sport that connects you with your inner self, with your peers, and with nature.”