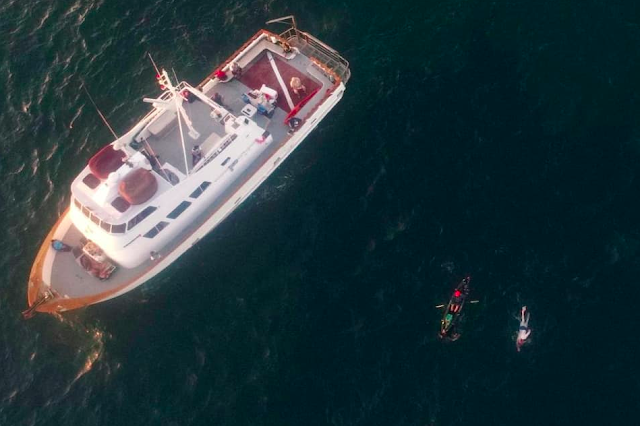 Antonio Argüelles Readies For A Double With A Two-Way

But he did it the hard way: he finished a two-way 64.6 km crossing of the channel from the Southern California mainland to Santa Catalina Channel and back to the mainland yesterday.

He explains his motivation, “After finishing the Oceans Seven, besides writing a book (The Forever Swim) and giving talks, I decided to take two years off from channel swims, but set out to attempt a double crossing of the English Channel in 2021.

Before embarking in such a task, [coach] Rafa Álvarez and I talked to Nora Toledano and Sally Minty-Gravett about their [two-way crossing] experiences. I also approached Forrest Nelson at the Catalina Channel Swimming Federation. It was obvious that in order to achieve my goal of a two-way English Channel crossing, I needed a lot of preparation, but also being successful in Catalina.

With the help of Dan Simonelli, I contacted Captain David Harvey and we set a date: August 26th. As the day approached, Dan noticed the weather would be better on August 25th and so we decided to depart a day earlier.

Before heading to the starting point on Sunday, I asked Captain Harvey how the tides looked. “If you can go back and forth in under 12 hours, they will be in your favor,” he said. I remembered Pablo Fernández Álvarez’s swim and set out to swim with the tide.

I was on time to break my personal record from 10 years ago (10 hours 25 minutes) at the midpoint, but two hours before the end of the first leg, the conditions changed and I ended up finishing the first lap in 11 hours and 50 minutes.

After 10 minutes’ rest on the shore, I went back into the water. A small crisis occurred halfway through the second leg, but I was able to pull myself together.

During the last quarter of the swim, I needed to keep up my pace and stay motivated, so Rafa started putting me on sets with the help of the kayakers. He would tell me what to do and blow his whistle, while the kayaker would hold the oar to let me know when to go.

My Garmin went dead, so I lost track of time and did not notice that my kayakers had started rotating every three hours instead of every four. When it was Dan’s turn once again, in my mind I had two more hours to go, and felt a little upset that I’d be so far off from achieving my goal of finishing the swim in about 24 hours.

I finally landed, and when I came on the boat, Rafa was almost in tears and told me we’d achieved what we’d set out to do two years ago. I completed the double crossing in 24 hours and 10 minutes from the beach.”

Argüelles has now completed six Catalina Channel crossings that includes one double crossing as the 11th person overall and, the oldest to achieve this feat. 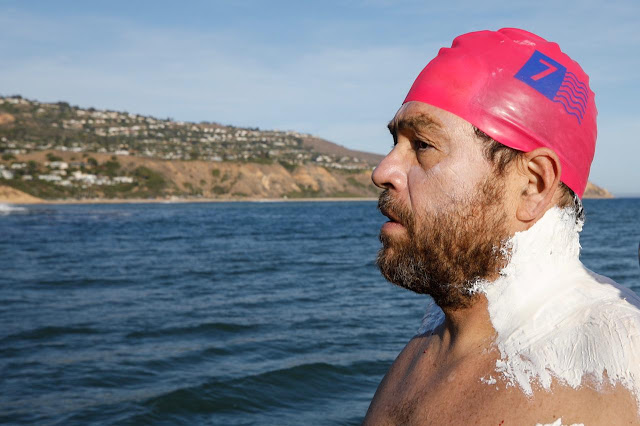 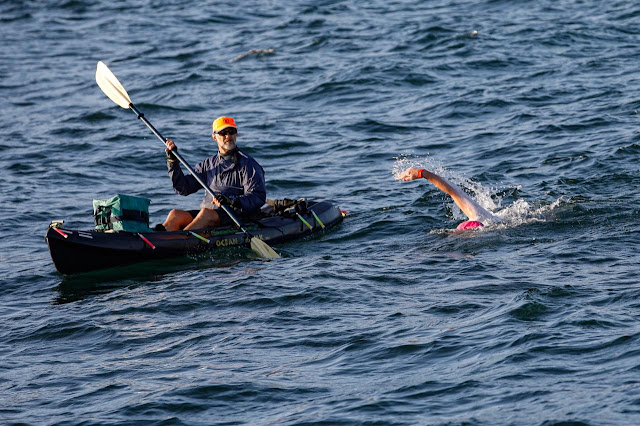 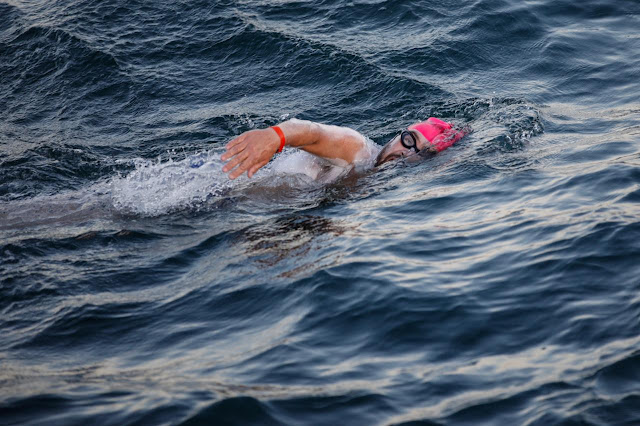 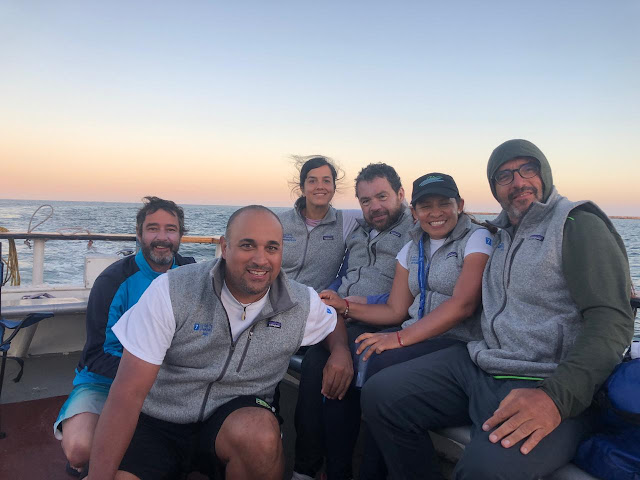 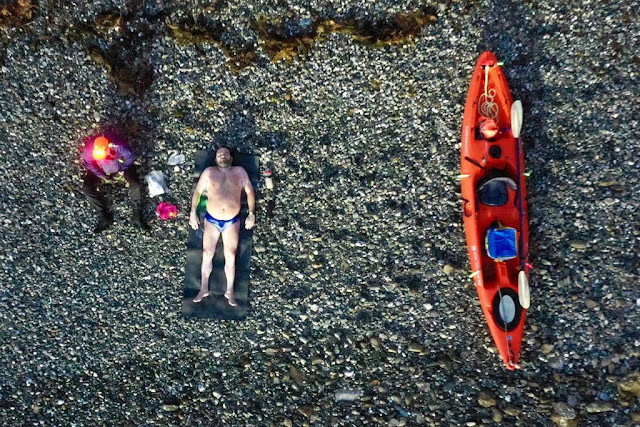