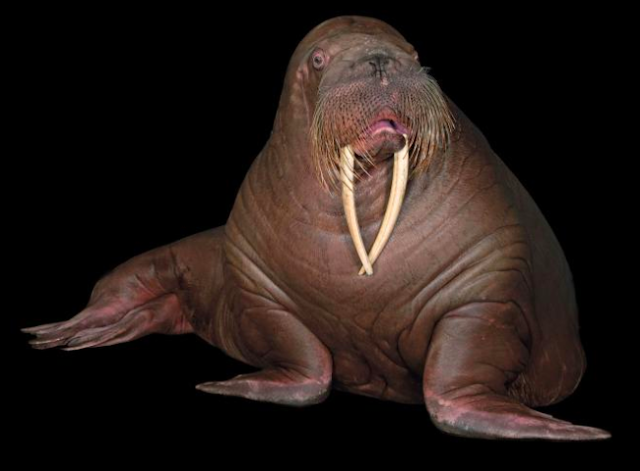 National Geographic Magazine puts the loss of any species into perspective. They write, “If we lived in an ordinary time — time here being understood in the long, unhurried sense of a geologic epoch — it would be nearly impossible to watch a species vanish. Such an event would occur too infrequently for a person to witness. In the case of mammals, the best-studied group of animals, the fossil record indicates that the “background” rate of extinction, the one that prevailed before humans entered the picture, is so low that over the course of a millennium, a single species should disappear.”

They go on to explain the extraordinary times in which we live, especially in terms of animal extinction. “The International Union for Conservation of Nature lists more than 200 mammal species and subspecies as critically endangered. In some cases, like the Sumatran rhino or the vaquita — a porpoise native to the Gulf of California — there are fewer than a hundred individuals left. In others, like the baiji (also known as the Yangtze River dolphin), the species, though not yet officially declared extinct, has probably died out.”

To learn more, visit the National Geographic Magazine article, What We Lose When An Animal Goes Extinct, here.