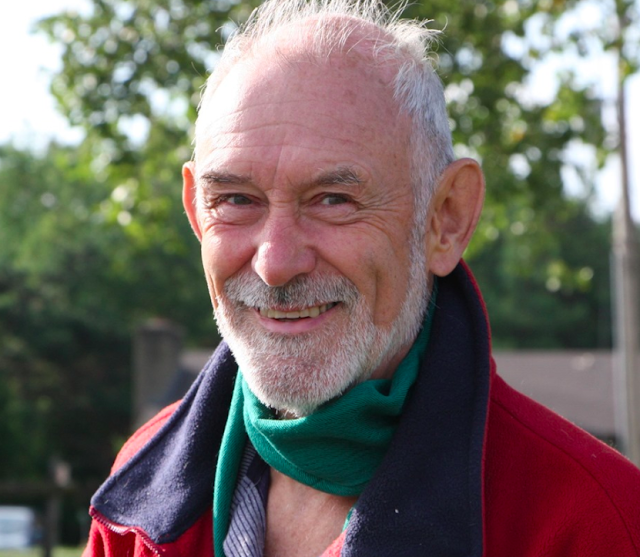 “Bryan is the epitome of generosity, humility and helpfulness in the sport of open water swimming,” recalls Steven Munatones. “Any question, any issue, any problem-solving, any mentorship, Bryan has provided it for decades.

Bryan Finlay of Canada was elected as an Honor Administrator in the International Marathon Swimming Hall of Fame‘s Class of 2020.

Ned Denison, chairperson of the International Marathon Swimming Hall of Fame, explains his exemplary career and contributions. “Bryan started as a teenaged administrator in the late 1950s as the Secretary of the Coventry Water Polo Club, United Kingdom. In 1961, he helped start the Warwickshire Long Distance Swimming Association (WLDSA). The next year, he was selected to the International Marathon Swimming Hall of Fame Honor Organization – British Long Distance Swimming Association (BLDSA) committee and continued to serve on its Board until 1968. He was an active supporter of their newly formed Pilot Life Saver (PLS) scheme. In 1964, Bryan guided 15-year-old Kevin Murphy on his Windermere entrance to the sport.

In 1965, after several years on the Board of the BLDSA, he was elected as Custos Rotulorum to compile a list of as many of the British historical open water accomplishments as possible, as well as those in other countries. This assignment was at a time prior to digital databases – so these were punched tapes (i.e., holes in a tape to be read by a computer reader). Later, he used a university-based Algol computer system to create lists that were typed on paper. At the same time, Bryan introduced a series of woven “flashes” for use on tracksuits, etc. and they were extended to cover all of the recognized BLDSA courses.

From his latter teens, Bryan always had an interest in the measurement and interpretation of data on core-body temperatures. In the 1990s he made ingestible temperature-telemetry pills (biomedical telemetry) and worked with marathon swimmers to obtain realistic readings during marathon swims. He published two papers (1995-1996) describing the instrumentation and results of recordings on swims up to 12 hours, with a special note on the “initial”, one-to-two-hour, responses of trained swimmers after their entry into a swim. He continues these studies with Solo Swims of Ontario and works with HQInc on the development of their Elite system that is based around the use of a user-friendly, mobile-phone app.

Bryan joined the Board of Solo Swims of Ontario in 1990; he served as its Treasurer between 1991 – 2015, and as its Webmaster from 1998 to the present. He is a qualified Swim Master (Safety Officer and Swim Monitor) and has acted in that role on a number of marathon swims up to 25 hours. Most recently in 2018, he served in a ground support role for Liz Fry’s 20 hours 54 minutes crossing of Lake Huron.

Apart from his administrative activities in marathon swimming, he also made his mark as a swimmer, especially in breaststroke events. Several of his records still stand today:

Finley will be recognized with its fellow Class of 2020 honorees at the International Marathon Swimming Hall of Fame induction ceremony in New York City to be held on May 2nd 2020.