Skip to content
American Presidents In The Open Water 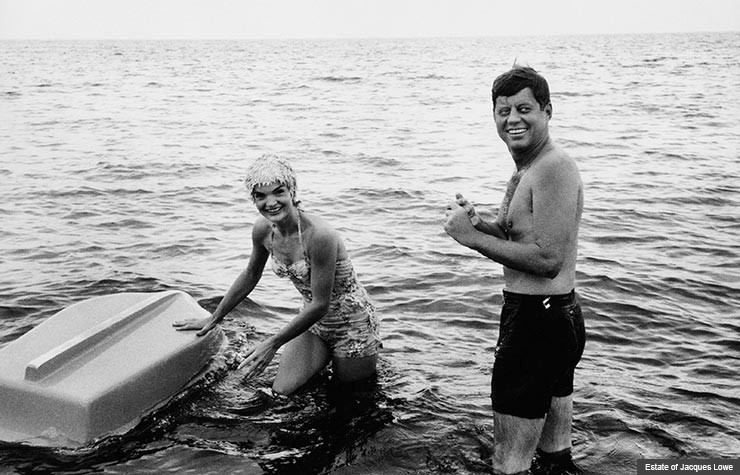 American Presidents In The Open Water

Photo of President John Kennedy and First Lady courtesy of Jacques Lowe, an internationally renowned photographer and photojournalist who chronicled the presidential campaign and presidency of John Kennedy.

Today marked the 56th anniversary of the assassination of President Kennedy.

This unfortunate historical fact reminded me about how many American presidents are or were comfortable swimming in the open water.