“Petar Stoychev is uniquely versatile – he has been at the top of his sport in so many disciplines,” observed Steven Munatones. “There is literally no one like him; not before, not now. Petar has competed four times at the Olympics as a pool swimmer, taken sixth in the Olympic 10K Marathon Swim, set the English Channel solo swimming record, won the 25 km FINA world title in 32°C water, swum an Ice Kilometer in Antarctica in -1.4C water [see video above], set the Ice Kilometer world record at the International Ice Swimming Association world championships, dominated the FINA UltraMarathon Swim Series for 11 years, and traveled around the world in professional marathon swims for over a decade.”

The 43-year-old Stoychev was announced as an Honor Swimmer by the Ice Swimming Hall of Fame in its Class of 2020, selected by representatives from the world of winter swimming, ice swimming, and open water swimming including Paolo Chiarino of Italy, Ned Denison of Ireland, Elaine K Howley of the USA, Pádraig Mallon of Ireland, Leszek Naziemiec of Poland, Kieron Palframan of South Africa, Shelley Taylor-Smith of Australia, and Jonty Warneken of the UK. 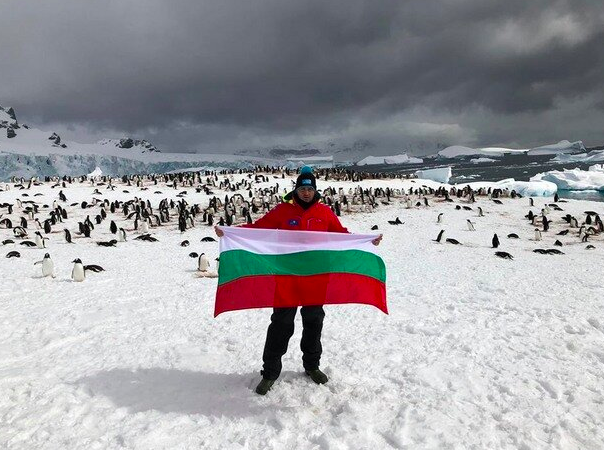 Ram Barkai, founder of the International Ice Swimming Association confirmed that he has not only completed 4 certified Ice Kilometer races, but they were also all under 13 minutes and all podium finishes. He twice set the world record; first on January 10th 2016 in 12 minutes 28 seconds and then again on January 6th 2017 in 12 minutes 15.87 seconds. He also completed five more Ice Kilometer races that were all podium finishes.

Stoychev joins the following members of the Class of 2020 in the Ice Swimming Hall of Fame: 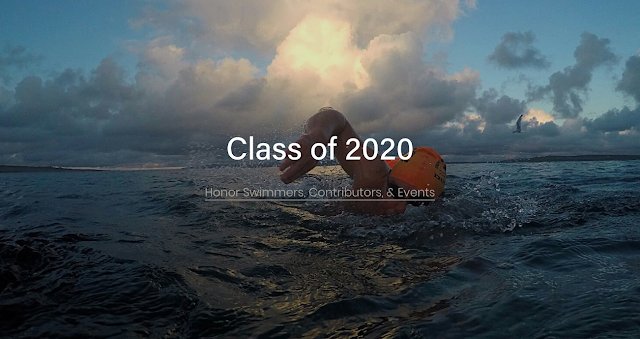