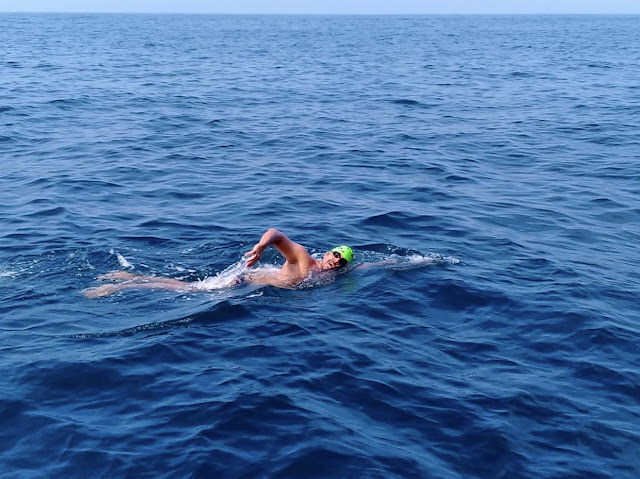 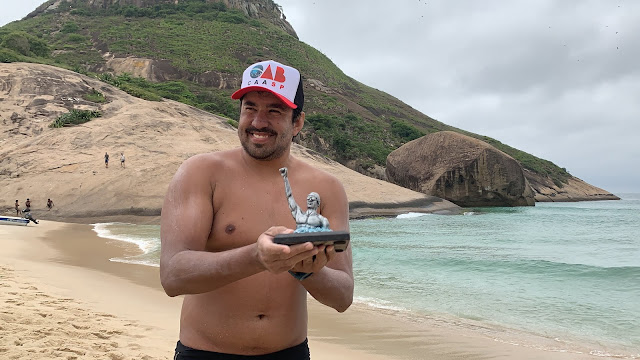 At dawn on October 26th, 33-year-old Roberto de Sousa Araujo Filho began his 36 km Travessia do Leme ao Pontal in the darkness at 2 am. He had specifically trained for 10 months for this day in preparation with his coach Valmor João da Luz Filho.

Adherbal de Oliveira reports, “Roberto encountered a lot of difficulty with changes in the tide and strong winds towards the end of the crossing, but maintained his strategy and focus, managing to reach Pontal Beach after 14 hours 35 minutes.”

To attempt the Travessia do Leme ao Pontal, you must reserve a window and adhere to all the rules the Leme to Pontal Swimming Association website (www.swimlpsa.com.br).
If you have any questions, send an e-mail to Adherbal de Oliveira at [email protected]