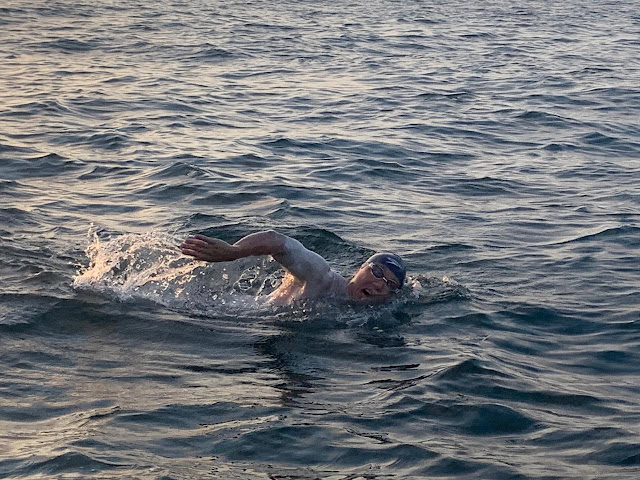 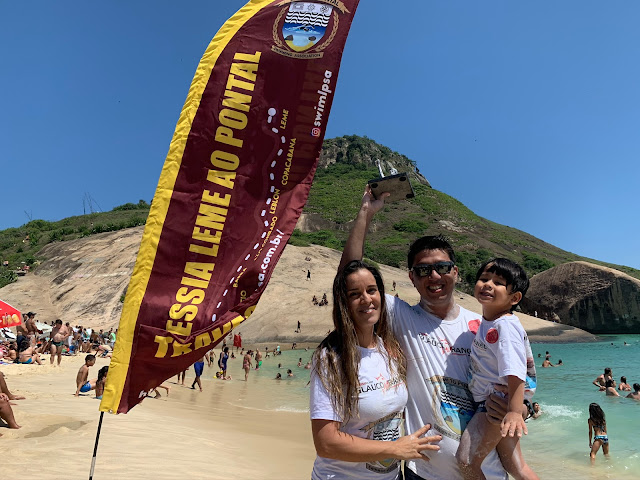 In the early dawn of October 27th, 35-year-old Victor Hideaki Sano from São Paulo face the challenge of completing the 36 km Travessia do Leme ao Pontal along the coast of Rio de Janeiro.

Adherbal de Oliveira reported, “Victor encountered many difficulties along the course, but moved on and managed to complete the 36 km swim in 10 hours 58 minutes.

Victor used a different strategy than others when he swam far offshore, trying to explore the best conditions of the sea in order to catch prevailing winds and swells more in line with his trajectory.

With the success of Victor and Roberto de Sousa Araujo Filho on October 26th, there are now 45 attempts already carried out in the Rio de Janeiro Sea.

Increasingly attracting the attention of swimmers and open water ultramarathoners, the Travessia do Leme ao Pontal has been consolidating itself as one of the largest in Brazil. To perform this challenge you must make a window reservation and check all the rules to participate in the race.

To attempt the Travessia do Leme ao Pontal, you must reserve a window and adhere to all the rules the Leme to Pontal Swimming Association website (www.swimlpsa.com.br). If you have any questions, send an e-mail to me at [email protected].”